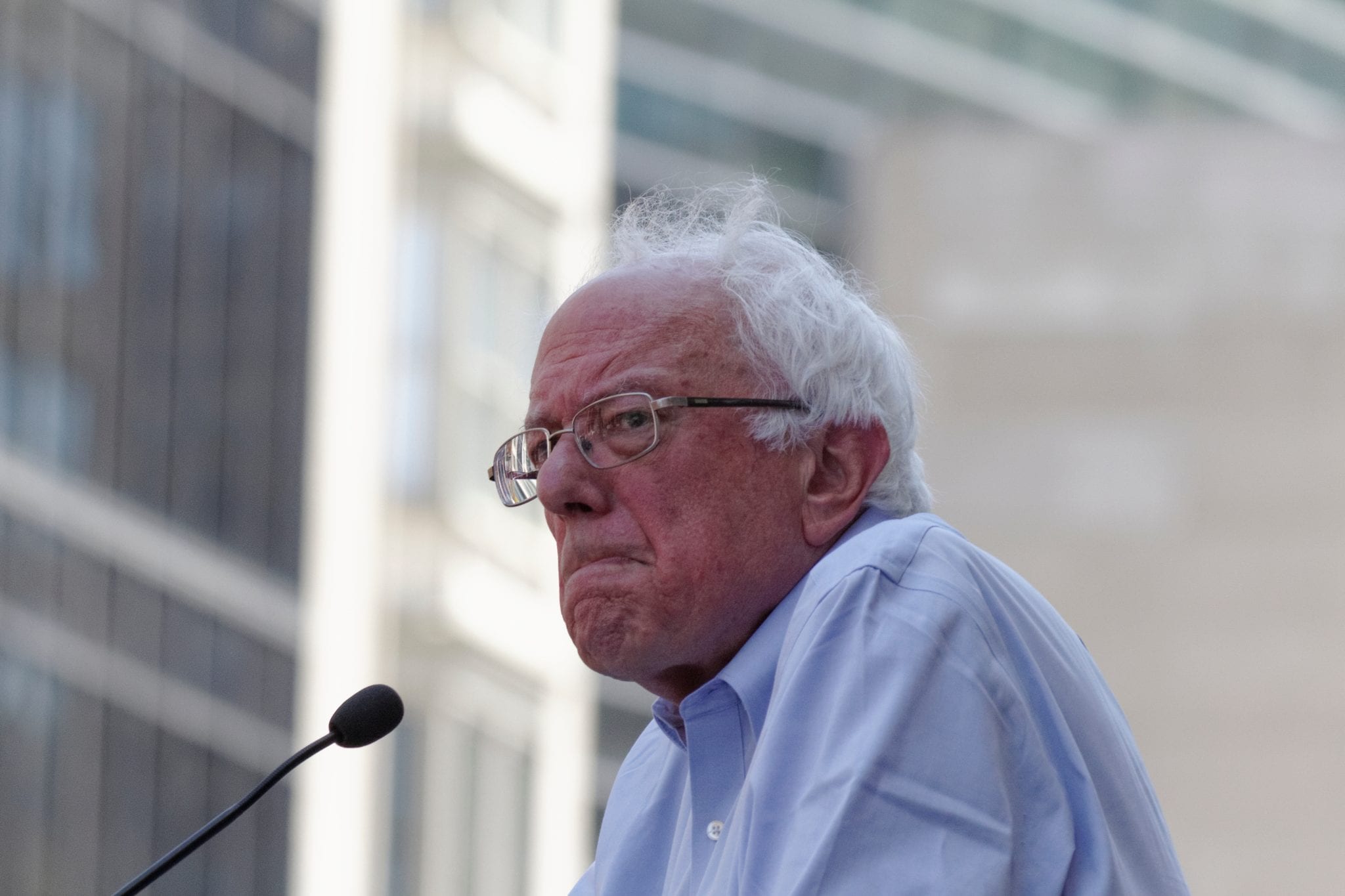 Health care ranked as most important issue, save for “the ability to beat Donald Trump,” for Democratic voters in a FiveThirtyEight/Ipsos poll taken before and after last week’s presidential debate.

The debate revealed fissures among the party’s presidential aspirants on health care.

Bernie Sanders pronounced his desire that “every American has health care as a human right and not a privilege.” But under the senator’s “Medicare for All” scheme, private health insurance becomes illegal.

Would any American regard it as in keeping with the First Amendment if the government limited all 330 million of us to one church or one newspaper? The senator’s conception of rights, several opponents seemed to say, is wrong.

“While Bernie wrote the bill, I read the bill,” Amy Klobuchar quipped. She objected to Medicare for All forcing about half of Americans off their existing private insurance. “I don’t think that’s a bold idea,” the Minnesotan noted. “I think that’s a bad idea.”

Mayor Pete Buttigieg said he supported “Medicare for all who want it.” He objected to the one-size-fits-all quality of Sanders’ plan. “I trust the American people to make the right choice for them,” he told Sanders. “Why don’t you?”

Joe Biden balked at the price, estimated to eclipse what the federal government currently takes in in revenues. The former vice president pointed out, “Nobody’s yet said how much it’s going to cost the taxpayer.”

Sanders and Sen. Elizabeth Warren, who supports his plan, pushed back. Vermont’s junior senator railed against “the drug companies and the insurance companies.” Warren explained, “I’ve never met a person who likes their insurance company.”

Given that insurance companies issue bills to consumers, this necessarily makes them unpopular. But the majority of costs come from hospitals (33 percent) and physician and clinical services (20 percent), according to the Center for Medicare and Medicaid Services (CMS). We want to kill the messenger. Those primarily responsible for the message — $25 for two aspirin pills, $120 for a cloth sling, $57,000 for a knee replacement — somehow not only escape our wrath but also win our admiration.

Hospitals gouging patients occurs most glaringly in places where hospitals operate as a monopoly and in emergency situations. The common denominator in both circumstances involves the inability to compare and shop.

In a paper published earlier this year in the Quarterly Journal of Economics, academics at Yale, Penn, MIT, and Carnegie Mellon note hospital price increases for the privately insured when competition decreases. “Prices at monopoly hospitals are 12% higher than those in markets with four or more rivals,” their abstract reads.

Monopoly hospitals also have contracts that load more risk on insurers (e.g., they have more cases with prices set as a share of their charges). In concentrated insurer markets the opposite occurs — hospitals have lower prices and bear more financial risk. Examining the 366 mergers and acquisitions that occurred between 2007 and 2011, we find that prices increased by over 6% when the merging hospitals were geographically close (e.g., 5 miles or less apart), but not when the hospitals were geographically distant (e.g., over 25 miles apart).

In the emergency room, when circumstances necessarily kill the ability to shop, spending per patient more than doubled from 2008 to 2017, according to research compiled by Kevin Kennedy and John Hargraves for the Health Care Cost Institute.

Reducing health-care costs requires more competition, not a monopoly. Change soon comes, and not necessarily legislative change of the Medicare for All variety. Data stored in the cloud and available via an app may make medical costs and outcomes transparent, which should reduce cost. Medicare for All will retard this process since the whole health-care industry will lobby against the smartphone apps, and the consolidation of the entire industry necessarily leads to less competition.

Beyond transparency enabling health-care consumers to shop, the industry appears ripe for new players. Amazon, JPMorgan Chase, and Berkshire Hathaway, for example, entered the field last year. If they do not ultimately seek to dethrone the status quo, why did UnitedHealth’s Optum sue to stop a former employee from working at the trio’s health-care startup? A $3.6 trillion industry remains too big a cash cow for the giants of tech and finance to resist a milking.

Competition is coming. Price transparency is coming. If Medicare for All is coming, then neither is coming.

2
Special Report
Are Americans Tired of Being Called ‘Racist’ Yet?
by Robert Stacy McCain

6
Hither and Yon
Five Quick Things: The Polls, or the Fundamentals?
by Scott McKay

This week it's all the rage among the legacy media...Read More