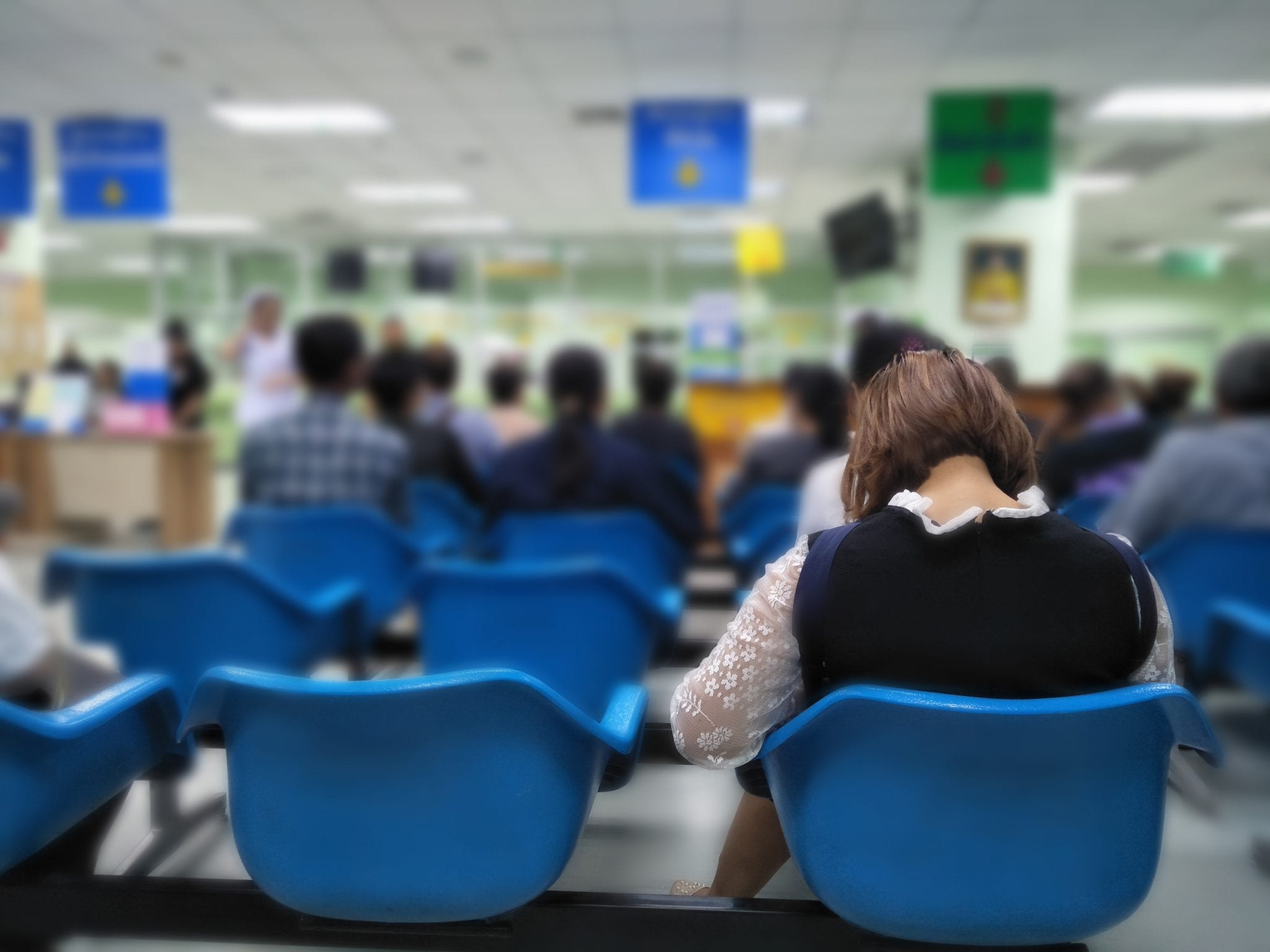 Activists on the political left continue to push the U.S. health-care delivery system toward a single-payer, government-controlled plan. Many Americans are now debating a complete nationalized program versus an incremental move to fully socialized medicine. Alternatives such as a Medicare or Medicaid buy-in, dropping the age of eligibility for Medicare, increasing the income threshold for enrollment in Medicaid, and ultimately imposing “Medicare for All” are now actively discussed. These are all potential campaign issues for the 2020 election.

The public option is another incremental move toward adopting a single-payer health-care system. The Washington state legislature passed a public option bill this past session. This is the first in the nation and may serve as a template for other left-leaning states or the federal government.

In the broadest sense, a public option is any government-run health insurance plan that competes against private plans. More specifically, the current terminology refers to a taxpayer-subsidized government plan that would be sold in the Affordable Care Act (ACA) health insurance exchanges. These plans were hotly debated by Congress in 2009, but were left out of the final ACA legislation.

The ACA exchanges are currently in a financial death spiral because of adverse selection. Young, healthy people have opted not to buy heavily regulated and expensive insurance, which leaves older, sicker individuals in the exchanges.

The public option is intended to prop up the exchanges with a plan containing more taxpayer subsidies and more government control. Consequently, over the past few years, the idea has been resurrected both nationally and on the state level in politically left-leaning states like Washington.

The recently passed legislation establishes a public option in the Washington state exchange starting in 2021. It will compete against private health insurance plans in the individual market.

These government plans will reduce deductibles, offer more services before deductibles kick in, cap out-of-pocket health-care expenses at 10 percent of income, maximize subsidies, and limit premium increases. Taxpayer premium subsidies will help out anyone who earns up to 500 percent of the federal poverty level. In 2019, that upper limit for subsidies is $127,000 for a family of four.

The state insurance commissioner will decide what treatments and procedures are included in the public option and whether or not doctors are providing “quality care.” Payments to providers, which are based on Medicare rates, cannot exceed 160 percent of aggregate Medicare payments for like services for any given year and will be reviewed by the commissioner in 2023.

Interestingly enough, the funding mechanism to pay for all of this is not included in the bill. The fiscal note estimates only the administrative costs, but it does not address the huge taxpayer subsidy cost. Either federal taxpayers will be responsible for these or, if denied by federal officials, Washington state taxpayers will see a huge increase in their tax burden.

As Americans learned from Medicare, it is impossible for private citizens to compete against the government. The government can use monopolistic practices funded by taxpayers and debt without the need to earn a profit. There was once a thriving private insurance market for older Americans, but now there is no major medical health insurance alternative for seniors except for Medicare.

The public option, once up and running, will have the same effect on the individual and small group health insurance markets in Washington state. The impact may very well spill over into the large group and employer-paid markets.

It is disingenuous for supporters to claim these government plans will increase competition in the exchange. They will devastate the private health insurance markets.

One truth is clear, however. The public option is simply another mechanism for an incremental move to a totally nationalized, single-payer health-care system for Washington state and potentially the country.