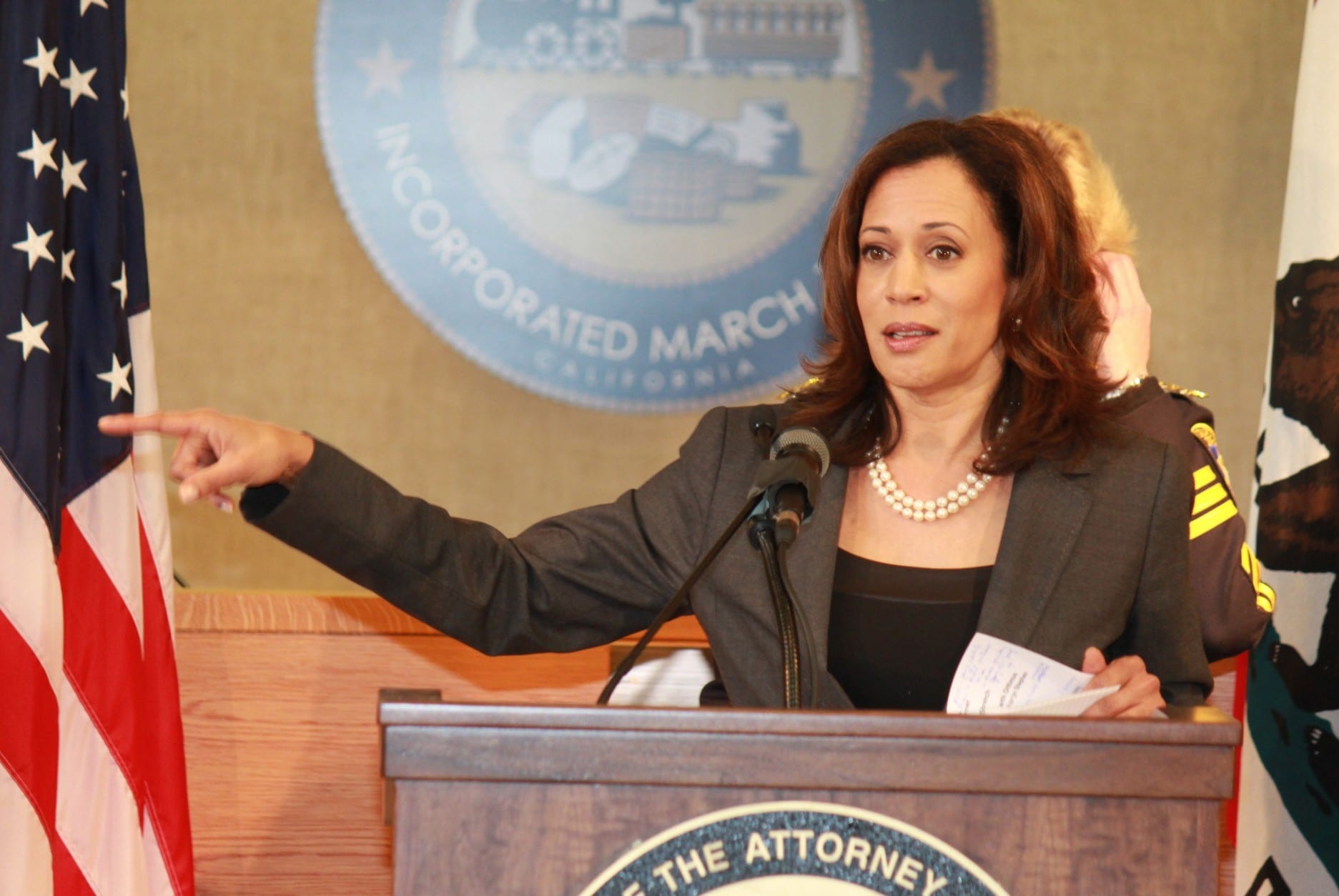 Democratic lawmakers depicted a recent U.S. Supreme Court decision overturning California’s requirement that advocacy groups disclose their donors to the state as a nefarious attack on the nation’s campaign-finance laws. They drew conclusions about the influence of “dark money” on American politics, while the Court’s liberal minority championed that ominous narrative.

The case understandably drew little public attention given its arcane focus on nonprofit donor lists, but the Court’s decision in Americans for Prosperity Foundation v. Bonta was a significant boost to all Americans’ freedom of speech and association. The case wasn’t about conservative donors per se. Even some liberal groups backed the legal challenge given their concerns about what the state might do with anyone’s private donor information.

Fundamentally, the 6-3 ruling upholds the right of individuals to give money to the organizations they support, free from potential harassment by government officials. That’s a big deal. Most of the media downplayed the most significant political angle. California’s current Attorney General Rob Bonta was the defendant, but the decision rebuked a policy championed by Vice President Kamala Harris.

The Court’s decision in Americans for Prosperity Foundation v. Bonta was a significant boost to all Americans’ freedom of speech and association.

As California’s attorney general, Harris had garnered a reputation for being unusually partisan — someone who used her immense powers in a way that advanced the interests of progressive groups and targeted conservative organizations that attempted to, say, limit the power of public-sector unions. Attorneys general are politicians with an agenda, but a functioning democracy depends on a certain fair-mindedness from its top law-enforcement officials.

In one obvious example, Harris had a habit of assigning biased titles and summaries to statewide initiatives. When pension reformers submitted a ballot measure to the attorney general, she described it in a way designed to kill it by making it sound like the measure would strip pensions from police officers and teachers. Most attorneys general play similar games, but the Sacramento Bee noted that Harris “has been especially freewheeling” in that manner.

That partisan backdrop is important to understand in the context of the AFP Foundation donor case. In California, tax-exempt charitable groups must file a Form 990 (an annual report) with the IRS along with Schedule B, which lists detailed information about larger donors. These groups also are required to file their 990s with the state Department of Justice.

In its lawsuit, AFP argued that it had been filing the 990 with the state since 2001 with no problem, but that Harris rejected the form and adopted a new approach requiring the donor lists. If the organization didn’t comply, it would no longer be allowed to operate in California and its officers and directors could face fines. Understandably, the demand concerned conservative groups given Harris’s history.

“It’s hard to see Harris’s interpretation of the California law as anything more than a partisan political play that was unnecessary to her role in law enforcement and potentially motivated by the Democratic hysteria about conservative dark money,” the American Enterprise Institute’s Howard Husock explained in the Hill. That’s the most realistic conclusion.

Donors have legitimate reason to fear that the release of such information — or the misuse of it by state regulators — could subject them to harassment. In a world of doxing and social media, it’s not hard to envision a scenario whereby donors to controversial causes — and everything is controversial to someone these days — could be targeted. Such a scenario already has played out many times.

Who could trust the California attorney general’s office with that information? Even the fear of the information’s release could squelch contributions and charitable participation. By the way, this involves issues-oriented educational groups, not political campaigns. Two lower courts sided with AFP, but the Ninth Circuit Court of Appeals backed the state.

In writing for the majority, Chief Justice John Roberts found that confidentiality concerns were legitimate: “[T]he foundation identified nearly 2,000 confidential Schedule Bs that had been inadvertently posted to the Attorney General’s website, including dozens that were found the day before trial. One of the foundation’s expert witnesses also discovered that he was able to access hundreds of thousands of confidential documents on the website simply by changing a digit in the URL. The court found … that ‘the amount of careless mistakes made by the Attorney General’s Registry is shocking.’ ”

The Court’s conservative majority concluded that such disclosures violate the First Amendment. Roberts pointed to the landmark case in which the Alabama attorney general had sought the membership lists of the NAACP. He quoted from the high court’s 1958 decision: “Because NAACP members faced a risk of reprisals if their affiliation with the organization became known … we concluded that the state’s demand violated the First Amendment.”

The three liberal justices’ dissent, written by Justice Sonia Sotomayor, feared that the decision “marks reporting and disclosure requirements with a bull’s-eye.” That’s a common approach among left-leaning jurists and academics — declare that any modest new burden on the state’s power will lead to an unraveling of every sort of legitimate oversight regulation.

Roberts agreed that the state has a legitimate role in policing charitable organizations, but he noted that “Schedule Bs were rarely used [by California officials] to audit or investigate charities.” So why exactly did they demand those donor lists? That question remains unanswered, but it’s not hard to come up with a theory.