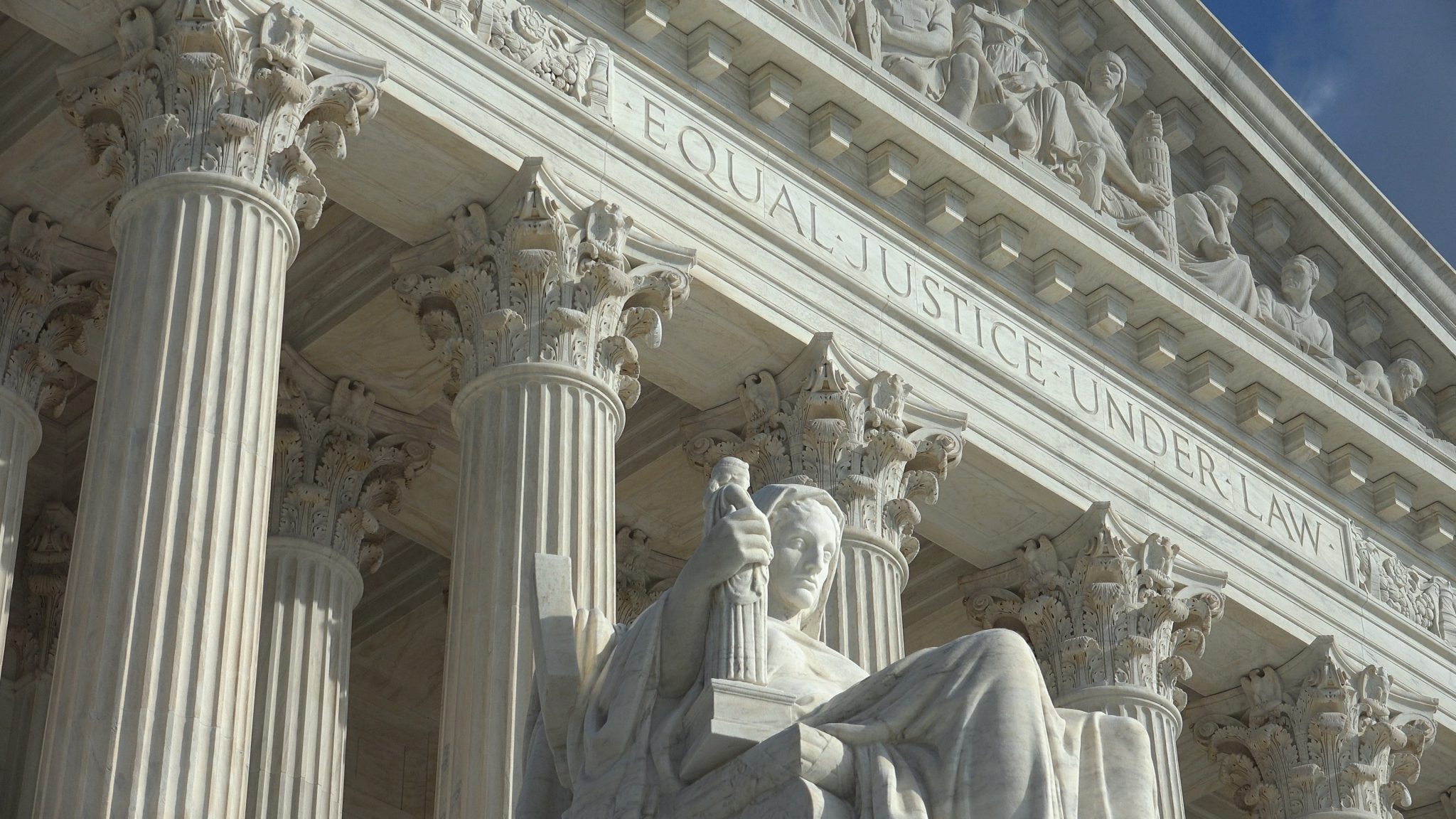 It seems like it was only yesterday that liberals were declaring the imminent end of America over the replacement of the late Justice Ruth Bader Ginsburg by Justice Amy Coney Barrett. Eight months on, the kvetching from the Left has mostly ceased — and now it’s conservatives’ turn to be upset.

The Supreme Court on Monday declined to hear a case regarding the rights of a transgender student whose school had denied him access to the bathroom of his choice, thereby leaving in place a lower court’s ruling that had sided with the student by declaring the school’s actions unlawful.

The court decided by a large margin to avoid the case, with only Justices Clarence Thomas and Samuel Alito expressing interest in hearing the case. All three of Donald Trump’s appointees — Justices Neil Gorsuch, Brett Kavanaugh, and Barrett — and Justice John Roberts sided with the court’s liberals to turn down the case.

The supposedly most right-leaning court in recent memory, with a 6-3 conservative supermajority, has failed to deliver the decisive rulings that Republicans had hoped for and Democrats had feared. Earlier this month, the court ruled in California v. Texas that a coalition of GOP states lacked the standing to challenge critical parts of Obamacare.

By all indications, and against all reason, the court appears to be becoming more liberal in certain respects. The landmark 2012 ruling that prevented Obamacare from being smothered in the crib was a 5-4 decision, with Roberts’ defection being met with universal disbelief and criticism among conservatives. When the court voted again to keep Obamacare intact in 2015, the margin came out to 6-3. This month, it was 7-2. Even as the court has ostensibly become more favorable to Republicans, the No. 1 Republican legal priority of the past decade has never been further out of reach.

It hasn’t all been bad news for conservatives, to be fair. Earlier this month was also a unanimous victory for religious freedom after the court ruled 9-0 in rejection of the city of Philadelphia’s attempt to ban a religious adoption agency from participating in its adoption-referral service because the agency refuses to place adoptees with same-sex couples.

Overall, however, the much-anticipated 6-3 conservative supermajority appears to be illusory. The Economist has opted to describe the current Roberts court as “the 3-3-3 court” instead, noting that rulings have proven “less one-sided than liberals feared.”

Of course, the Roberts Court in its current form is less than one year old. It has yet to cut its teeth on a case that challenges the likes of Roe v. Wade. Such a case may be on its way. Conservatives can only hope that they aren’t let down there as well.