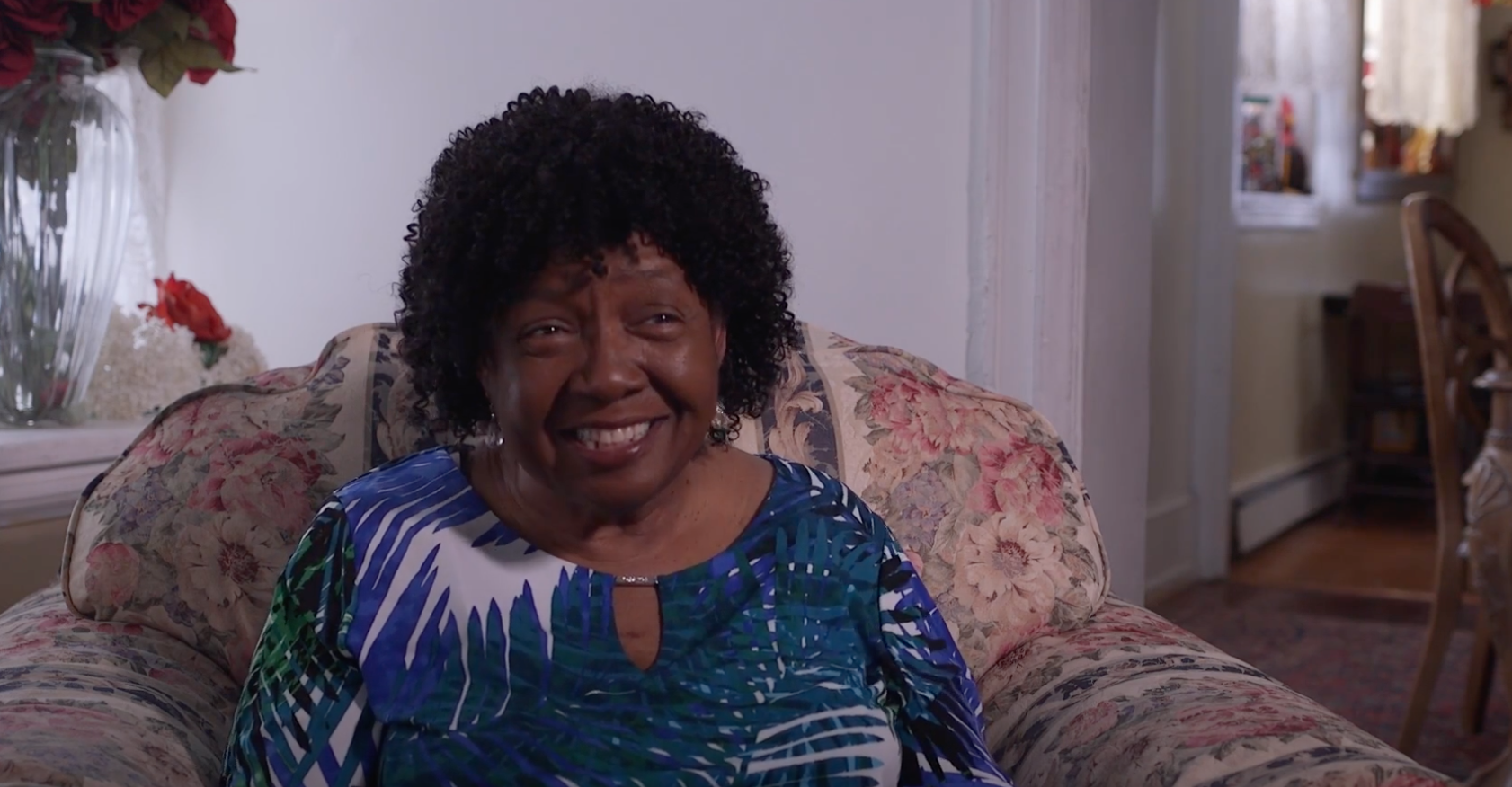 Proponents of religious liberty scored a victory Thursday as the Supreme Court rejected the city of Philadelphia’s attempt to ban a social agency from participating in the city’s adoption-referral service because of its religious stance against placing children with same-sex couples.

In a unanimous decision in Fulton v. City of Philadelphia, the Court ruled that it violated their religious rights to deny Catholic Social Services (CSS) the ability to work with the city in facilitating placement of children unless the Catholic group agreed to certify placement of children with same-sex couples, in violation of the teachings of its sponsoring body, the Catholic Church.

The case dates back to 2018, when the city of Philadelphia passed a resolution prohibiting sexual-orientation discrimination. Shortly thereafter, the city learned that CSS refused to certify same-sex couples as acceptable candidates for foster-care placement and ceased all referrals to CSS.

The Catholic agency, along with two of its foster parents, Sharonell Fulton and Toni Lynn Simms-Busch, sought a federal court order requiring the city to continue referrals to CSS. They argued that the city was violating the free exercise, free speech, and establishment clauses of the First Amendment by suspending referrals to CSS. A federal district court denied their suit, saying the city policy accorded with Employment Division v. Smith, a 1990 decision that ruled citizens could not be exempt from laws on religious grounds if the laws were neutral and generally applicable to everyone. The U.S. Court of Appeals for the Third Circuit affirmed the lower court’s ruling.

By a 9–0 vote, the Supreme Court reversed those rulings. Chief Justice Roberts wrote in his majority opinion that CSS’s exercise of religion had been plainly burdened by making it choose between “curtailing its mission or approving relationships inconsistent with its beliefs.”

“CSS seeks only an accommodation that will allow it to continue serving the children of Philadelphia in a manner consistent with its religious beliefs; it does not seek to impose those beliefs on anyone else,” Roberts wrote. “The refusal of Philadelphia to contract with CSS for the provision of foster care services unless it agrees to certify same-sex couples as foster parents cannot survive strict scrutiny, and violates the First Amendment.”

Indeed, CSS is the only such agency in the city that will not consider placement of children with same-sex couples, and it expresses a willingness to help any couples approaching them wishing a same-sex placement find a match from the 29 other area foster agencies, three of which, according to CSS’s legal representative, the Becket Fund, “are even recognized for their excellence in serving the LGBTQ community.”

CSS had worked with the city of Philadelphia for 50 years, and it serves all children in need, regardless of race, religion, or sexual orientation; around 70 percent of the children it serves are black and other racial minorities. Sharonell Fulton herself has fostered 40 children over 25 years through CSS.

A sense of losing a larger victory does hover over the decision, however, as justices punted, 6–3, on the chance to deal with Employment Division v. Smith, the 1990 decision that has thrown the entire religious-liberty field into confusion. Prior to Smith, the government could not place a burden on the free exercise of religion unless it could show a compelling interest, and any burden it imposed had to be done “in the least restrictive means possible.” The Smith decision, written ironically by Justice Antonin Scalia, held that in “laws of general applicability,” that is, laws that apply equally to everybody, the government need not show a compelling interest at all but only that religious behavior wasn’t specifically targeted by the law.

Entities on both ends of the political spectrum, from Chuck Colson to the ACLU — this was 1990, remember — united in opposition to the Smith ruling. Congress passed the Religious Freedom Restoration Act (RFRA) in direct response to Smith, which returned the religious liberty landscape to the status quo ante, and when that act was ruled applicable only to the federal government and not to states in 1997, a slew of states passed their own RFRAs.

John Stonestreet and Roberto Rivera write at Breakpoint, the Colson Center website, “Most of our religious freedom conflicts today occur at the state and local level, as Christian business owners, for example, run afoul of state and local SOGI [sexual orientation and gender identity] laws. If a law doesn’t specifically target religious practices, which they never do, then there is no ‘free exercise’ issue according to the Employment Division decision.”

In a concurring opinion joined by Justices Neil Gorsuch and Clarence Thomas, Justice Samuel Alito launched into the Smith decision. He advocated overruling Smith and concluded his 77-page concurrence with this: “After receiving more than 2,500 pages of briefing and after more than a half-year of post-argument cogitation, the Court has emitted a wisp of a decision that leaves religious liberty in a confused and vulnerable state. Those who count on this Court to stand up for the First Amendment have every right to be disappointed — as am I.”