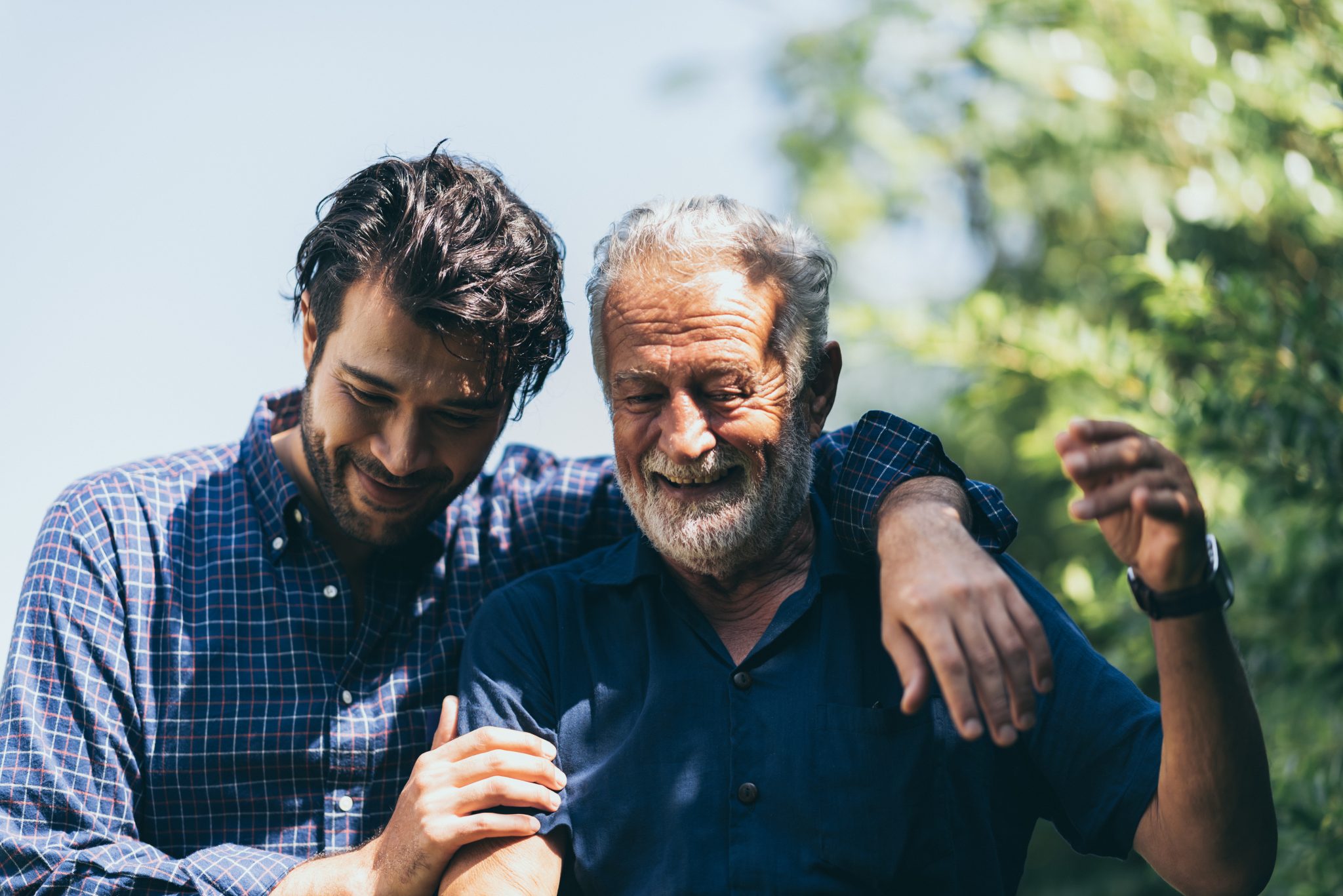 Some people pretend that a family’s structure doesn’t matter so long as a child has a parent who supports and loves him or her. But this isn’t the case. Children do best when they live with their mother and father.

Here are 10 studies that demonstrate the importance of an active father who lives with his child.

1. Children who spend more time with their father are smarter.

A study that followed 11,000 people in the U.K. demonstrated that children who spend more time with their father have higher IQs. The findings, which were published in 2008 in the journal Evolution and Human Behaviour, showed that boys’ and girls’ cognitive abilities are equally benefited by their father’s presence.

In addition, children with involved fathers are twice as likely to go to college and 39 percent more likely to earn mostly As in school.

2. One of the best predictors of a child’s linguistic skills is the father’s vocabulary.

A 2010 study found that infants whose father used a more advanced vocabulary had better communication skills later in childhood. Even when a child is as young as six months old, the father’s “language input” is an important predictor of the child’s language development, the study concluded.

Interestingly, this study found “no significant effects” of a mother’s vocabulary on a child’s communication skills. One explanation for this could be that mothers tailor their word choice to the child’s vocabulary and fathers are more likely to introduce new words.

Children with very involved fathers are encouraged to explore the world around them and have increased curiosity.

This finding makes sense because a father’s play with his infant is more vigorous and stimulating than a mother’s play, according to a 2012 study.

4. Children who play with their father have better social skills.

According to a 2012 study in the Journal of Family Psychology, a father’s involvement in play predicts increases in a child’s social competence. Roughhouse play was shown to have an even greater impact on a child’s social abilities.

Another study found that roughhouse play with a father increases a child’s ability to manage emotions, thinking, and aggression.

According to a 2016 study examining children in the sixth grade, a girl is more likely to show responsible behavior if she has a father who supports her and promotes her independence.

The researchers did not find the same result for boys after they controlled for all of the study variables.

6. Children with a father present are healthier.

When fathers are involved during pregnancy, mothers are 50 percent more likely to receive prenatal care. In addition, babies who spend more time with their dads are healthier on their first birthday.

7. Children with absent fathers can face many negative consequences.

Children in father-absent homes are almost twice as likely to face neglect or abuse, including overall maltreatment and physical and sexual abuse, according to a 1997 federal study.

Children with an absent father are also four times more likely to be in poverty.

And 71 percent of high school dropouts and 85 percent of youth in prison have an absent father.

8. A father gives a child confidence.

A 2007 systematic review of longitudinal studies found that higher levels of father involvement are correlated with increased confidence.

“Active and regular engagement” with the child was found to best predict this outcome.

A 1994 study found that a daughter and a son’s perceived closeness to their father made a significant contribution to life satisfaction, happiness, and low psychological distress.

10. A father’s love is as important as a mother’s love.

A 1998 analysis of over 100 studies on parent–child relationships found that a father’s love is actually better at predicting certain outcomes of a person’s adult life than a mother’s love. This included things like whether or not a child goes on to have depression or drug and alcohol abuse problems.