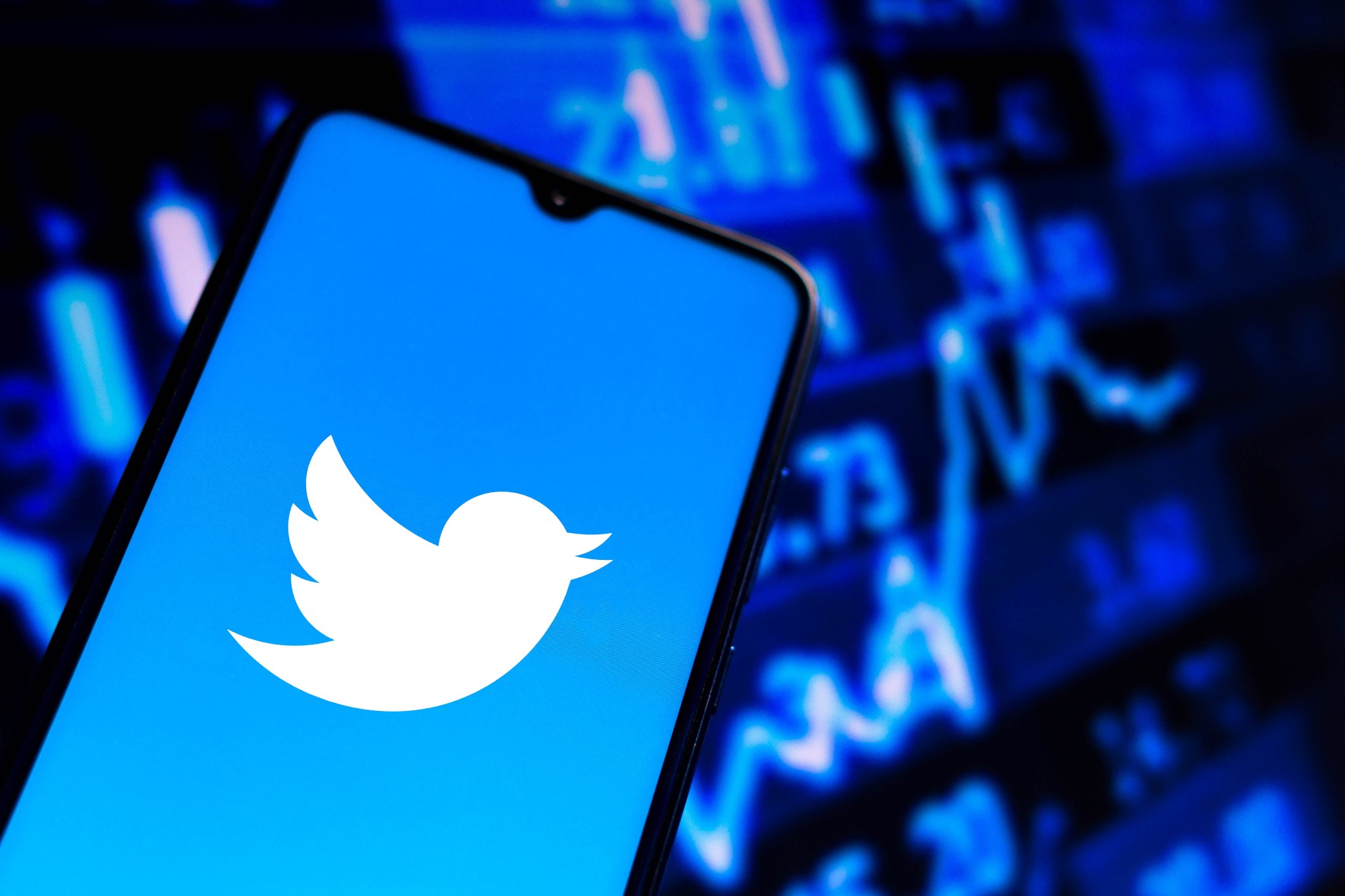 I hate Twitter, and I’ve posted nearly 65,000 tweets and retweets.

Republicans and Democrats hate Twitter — which tells you something.

Everyone knows that the San Francisco–based social media platform leans left. At a Senate Judiciary Committee hearing Tuesday, Sen. Tom Cotton (R-Ark.) recalled Twitter’s threat to shut down his account when he posted a tweet that called for a federal presence to quell urban riots in June 2020.

“In 1992,” Cotton had written, “President George H.W. bush ordered the Army’s 7th Infantry and 1,500 Marines to quell the Rodney King riots burning down LA. Bush 41 knew that King had been unjustly treated—’what I saw made me sick’—but he knew deadly riots would only multiply the victims.”

It was a perfectly reasonable statement — so of course a Twitter staffer wanted to muzzle him. Cotton pushed back. Twitter backed off. Meanwhile, the episode reaffirmed conservatives’ suspicion that Big Tech’s speech policies are just another cudgel to pummel the right.

Tuesday’s hearing, however, showed how Twitter policies affect everyone, regardless of one’s politics.

Whistleblower Peiter “Mudge” Zatko warned that half of the Twitter staff could get into anyone’s account and siphon personal information — including data you might not expect to be available, such as your actual location in real time.

“Twitter doesn’t even know what it was collecting,” Zatko offered.

Zatko served as Twitter’s chief security officer from November 2020 until Twitter fired him in January. He noted that 80 percent of users live outside the United States. It comes as no surprise that there have been reports of agents for China and India working inside Twitter.

Twitter CEO Parag Agrawal has denied Zatko’s charges and referred to Zatko as “a former Twitter executive who was terminated in January 2022 for ineffective leadership and poor performance.”

That one hearing moved me from being skeptical about regulating social media to wanting safeguards for user privacy.

Zatko warned that the status quo is “causing real harm to real people.” He continued, “And when an influential media platform can be compromised by teenagers, thieves and spies and the company repeatedly creates security problems on their own, this is a big deal for all of us.”

The industry is so out of control that Republicans and Democrats are itching to work together to put the brakes on runaway data.

Sen. Dick Durbin (D-Ill.) asked if one solution might be to require platforms to post a warning for users. There also was talk of requiring platforms to be licensed. Even conservatives have begun to look to France — oui, France — for regulations that can check Big Tech better than the Beltway has. (READ MORE: Why Big Tech Will Lose the Censorship Wars)

It has been breathtaking to watch the dons of start-ups flame out so crisply. Just six years ago, baby-faced CEOs were media darlings who disrupted corporate America with technologies intended to benefit average consumers and bring the country together. Your laptop would serve as a public square.

Instead, the platforms rewarded name-calling and rancor. No longer darlings, Big Data titans now have made it their mission to promote “safety.” But really, nobody believes them.