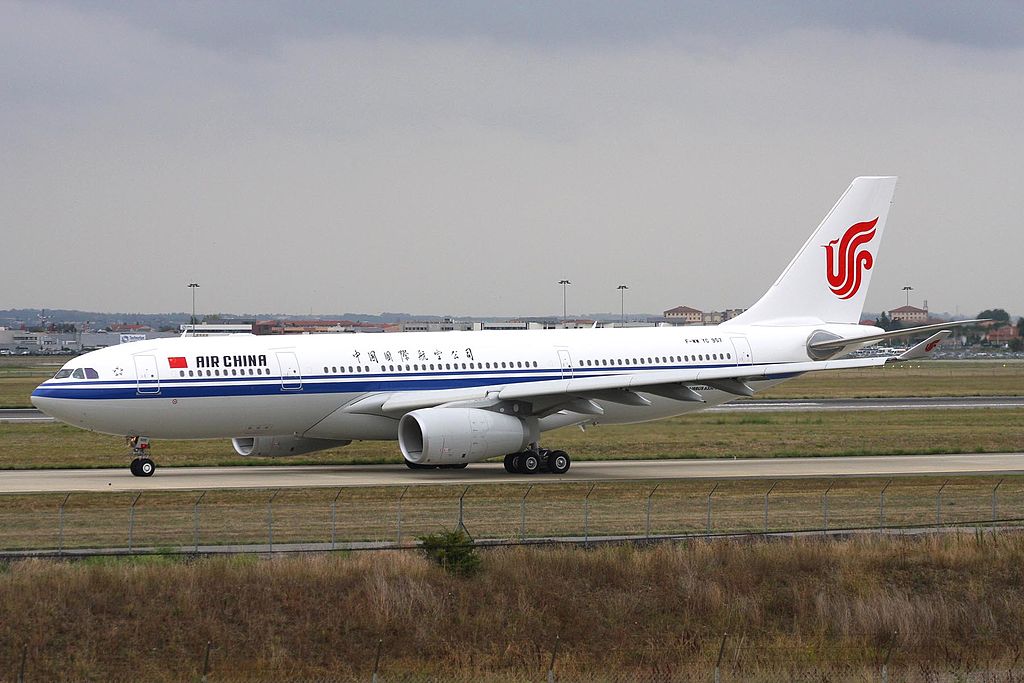 The e-commerce revolution that is transforming the American (and global) economy was “Made in the USA” by American entrepreneurs. However, it is being undercut by antiquated regulations from an international organization: the Universal Postal Union (UPU), which forces the U.S. Postal Service (USPS) to subsidize packages from Chinese merchants mailed to the United States. Unfortunately, this subjects American companies to unfair competition and adds to the enormous fiscal woes of the USPS.

Fortunately, the Trump administration has announced that the United States will withdraw from the Universal Postal Union, which mandates those subsidies, unless it mends its discriminatory ways.

E-commerce is a win-win situation for Americans. Online purchases accounted for more than $450 billion in retail sales in 2017, up from nearly $300 billion in 2011. Because of e-commerce, American consumers have access to almost infinite products and services, at good prices, at any time, without leaving their homes. Amazon is the biggest player, with some 40 percent of e-commerce passing through its site. Smaller American enterprises in the country’s heartland can offer unique products and stake out niche markets. Private shipping companies like FedEx have also benefited greatly from the e-commerce explosion.

But what about the USPS? By law, it must deliver to every address in the United States, which ensures that all American businesses can deliver their products to American consumers. However, there is a serious problem with overseas commerce, especially small packages from China.

In short, Chinese merchants can mail their already low-priced products 6,000 miles across the Pacific Ocean for a fraction of the cost an American company would pay to mail a similar product just 600 miles to the same address. How and why is this possible?

Over those decades, China has become an economic giant and a major exporter to the United States. The USPS loses money on every small package mailed from China. For instance, USPS lost around $75 million in 2014 because of this outdated and unnecessary regulation.

The Trump administration tried to negotiate with the UPU so that the USPS could finally charge China the real cost of mailing to the United States. However, the UPU has a one-country, one-vote policy and the other 192 members could not agree to play fair with the United States. Thus, on October 17, President Donald Trump gave the UPU notice that the United States will withdraw in one year, unless the UPU fixes its obsolete and unfair regulations.

The USPS has suffered losses for nearly two decades as more people bypass the use of mail in favor of online communications and services, paying bills, for example. In fiscal year 2017, USPS lost $2.7 billion despite bringing in $69.6 billion in total revenues, down from $71.5 billion in 2016. Being forced to subsidize Chinese mail doesn’t help.

One bright spot for the USPS has been domestic e-commerce package delivery. In 2017, 28 percent of USPS revenue, $19.5 billion, was from package delivery, up from $17.5 billion in 2016. Contrary to claims by the administration, USPS does not subsidize Amazon and other shippers. By law, it must charge prices for delivering packages for companies like Amazon that cover all its direct, or “attributable,” costs — e.g., the time mail carriers spend delivering such packages — plus an appropriate share of USPS’ overhead costs. The Postal Regulatory Commission certifies that the USPS is pricing according to these requirements.

Moreover, the USPS recently announced it will institute small price increases. The new charges are not to punish companies like Amazon, but rather to cover changing costs. Yet herein lies the irony: such cost hikes might be due in part to cover the losses the USPS incurs because it is forced to subsidize Chinese mail.

E-commerce has been a boon for American companies and American consumers. However, it will continue to serve as a dynamic force that fuels the American economy only if the system is not subverted by forced welfare from the USPS to Chinese competitors.