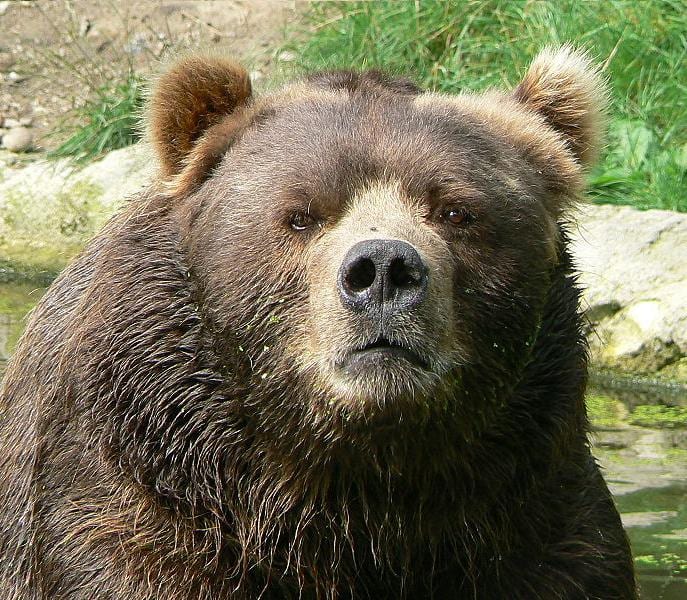 As everyone knows who has not been living in a cave without electricity or Internet, we are now officially in a “Bear Market” in stocks. This means, in a basic way, that stock prices are off at least 20 percent from their recent highs. I am writing this on Christmas Day and the stock market is closed. It’s entirely possible that we could have a major sell off again very soon.

Now, I am a fairly old man, and I have been following the stock market for a long time. I have seen lots of Bear Markets. They are not unusual and have happened roughly a dozen times in the past fifty years. They tend to last about a year, and then the recovery to where the market was before the Bear Market reached its nadir tends to last very roughly two years.

So we could be waiting a good long while for the market to recover. Some bear markets have lasted for roughly a decade and it has taken several decades to reach pre-crash levels if you factor in inflation and don’t count dividends.

It hurts like a major, endless toothache to be in a Bear Market and is maddening and scary. But they do happen and if you get caught in one, history has proved that the best thing you can do is hold onto your stocks in broadly diversified indexes and not to panic and sell out.

You simply have no idea of when the correction into positive territory will start. History has also shown that a large slice of the gains in stock market rallies are concentrated in a few days of feverish optimism and if you miss them, you miss a lot. So Bear Markets happen, and there’s not much you can do about it.

But there is something about the current Bear Market that is extremely unusual. Basically, it’s that there is no bad news seeping out and creeping out the market. If I go through the last several of the Bear Markets in recent decades, I see real world crises that are giving the markets the willies: A slump in economic activity. A jump in unemployment. A long lasting drop in corporate profits. A worldwide trade war. A huge change in commodities prices. Above all, markets collapse when there is a scare in the world of banking and lending and credit, as there was in the mega disaster of 2008-2009.

Now, however, the economy is strong, at least for now. Employment is high and growing. Unemployment is unusually low. Wages are starting to rise in a meaningful way. We have trade squabbles, but they are so far on a scale which is dwarfed by the overall level of national productivity. Whatever problems we have with the People’s Republic of China are tiny compared with our prosperity.

Above all, the banking and lending systems are robust. The banking sector was reorganized after the Crash of 2008-2009. It now has much more solid reserves than it did have. Its scope for lending on risky assets such as high risk mortgages has been greatly reduced. Banking is a lot closer to being a conservative business than it has been for generations. So the crisis is not in credit, unless it’s well hidden.

Could it be a generalized hatred of Mr. Trump by the media? It could be but markets are usually a bit more cold blooded than to allow anger at a politician to move a market to lose trillions in a couple of hours. Yes, the markets fell dramatically around Richard Nixon’s resignation in 1974. But that was mostly due to a simultaneous explosion of inflation sparked by the Arab oil embargo which greatly raised interest rates and made bonds more attractive than stocks.

So, then, what’s happening? To my way of thinking, the markets just got too darned high. Especially the big boys — Amazon, Google, Facebook — and a few others just got high beyond reason. They made up such a large portion of the stock market indexes’ valuation that when they corrected to a more reasonable level, they pulled down the whole stock market with them.

At some point, they will recover. They are not the cardboard corporations of the Internet that fell into the abyss in the Internet/NASDAQ collapse of 1999-2000. These companies make money and a lot of it. They have some legal problems but nothing major on the earnings side.

So we may just be having a moment of reality march into our financial system without any real world crisis to go along with it. If that’s true, this might be a fairly short-lived Bear Market. Or maybe some magician on the stock exchange has seen some signs of severe distress in the economy that most people are missing.

It’s all extremely maddening and upsetting. Good for the companies that make Jack Daniel’s and tranquilizers. Or maybe it’s just impossible to say more than that it’s a panic. We’ve seen them before and we’ll see them again. But a panic not connected with real world crises? That’s rare.