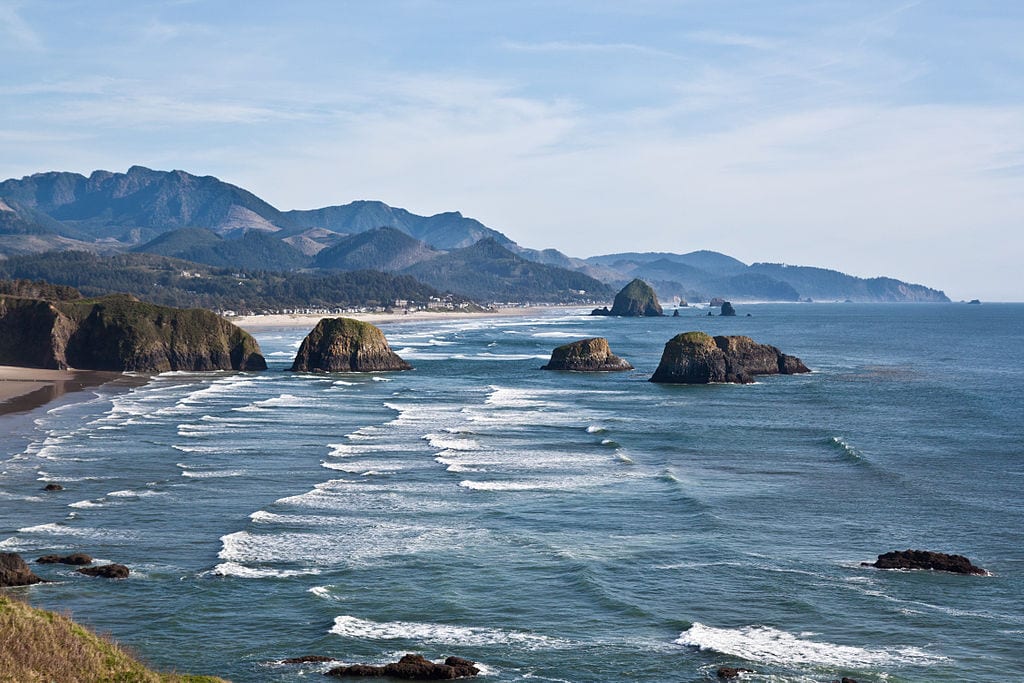 Last week, Oregon became the first state in the nation to adopt a mandatory statewide rent control policy. Yet, rent control never delivers on the promise that it will multiply the affordable housing in high-value markets to serve middle- and lower-class families. It also always has negative consequences, and this time will be no different.

The new statewide law applies to landlords who have at least four units, one of which is at least 15 years old. It prohibits them from increasing rent more than 7 percent over inflation annually. The bill also prohibits no-cause evictions after the first year of residency, in addition to the protections against eviction already on the books.

The change comes after the median rent in the state increased by 14 percent over three years during the population boom. The largest hike took place in Portland, Oregon, where, according to the New York Times, rents have grown by 30 percent since 2011.

The Beaver State’s new law is quite a stunning move, as 37 other states actually prohibit cities from implementing rent control. There’s a reason for that: It doesn’t work. Rent control didn’t provide more affordable housing when it was implemented in various regions back during the ’70s, and it hasn’t worked since. It didn’t work when they tried it in Paris, and it isn’t working now in New York City, Washington, Los Angeles, or San Francisco where rent controls are currently in place. It won’t work in Portland, either.

Stanford Graduate School of Business associate professor of economics Rebecca Diamond did a recent review of the literature on rent control for Brookings, finding that “Rent control appears to help affordability in the short run for current tenants, but in the long-run decreases affordability, fuels gentrification, and creates negative externalities on the surrounding neighborhood.” The reason is simple and boils down to the law of supply and demand. While some of the people renting may benefit from rent control by removing some of their risk, it also gives landlords an incentive to alter their supply of rental property.

They have several options based on the circumstances. First, they may withdraw their properties from the rental market to sell them as condos. Former George Mason University Chairman of the Department of Economics Donald Boudreaux summed it up nicely in a 2006 letter to the editor of the New York Times: “By decreasing the profitability of supplying units occupied by renters, these controls spawn condo conversions and prompt builders to construct fewer rental units and more units for sale to owner-occupiers. People who can’t afford to buy housing are unnecessarily disadvantaged.” Landlords may also stop investing in maintenance, which, over time, may lead to neighborhoods with many run-down properties. The bottom line is that rent control never increases the supply of affordable rented housing.

The good news is that the rent control legislation in Oregon may not be as punishing as we fear. Looking at Zillow’s data on neighborhood rents from 2010 to 2017, my colleague Emily Hamilton only found seven neighborhoods out of 98 — all of them in Salem and Bend — where the median rent increased by more than 7 percent annually. It means that a small number of neighborhoods will be affected and the negative impact of the law will be limited. That is, of course, until legislators get pressured into lowering the threshold to the point where it does take a bite out of the rental market and prevents growth.

Now, there is something that legislators in Oregon can do if they truly want to slow down the growth of rents, Hamilton tells me. First, they could eliminate — or, at the very least, reform — the zoning laws that restrain development in the state. There’s a bill going through the state legislature that would take a stab at terminating zoning restrictions that allow only single-family homes in many neighborhoods. Second, they must reform the state growth boundary requirement, which creates boundaries around urban regions outside of which no development can take place. That reduces the supply of development and, in turn, jacks up the rents. Making matters worse, the regulation has formulas that allow the boundaries to grow only slowly.