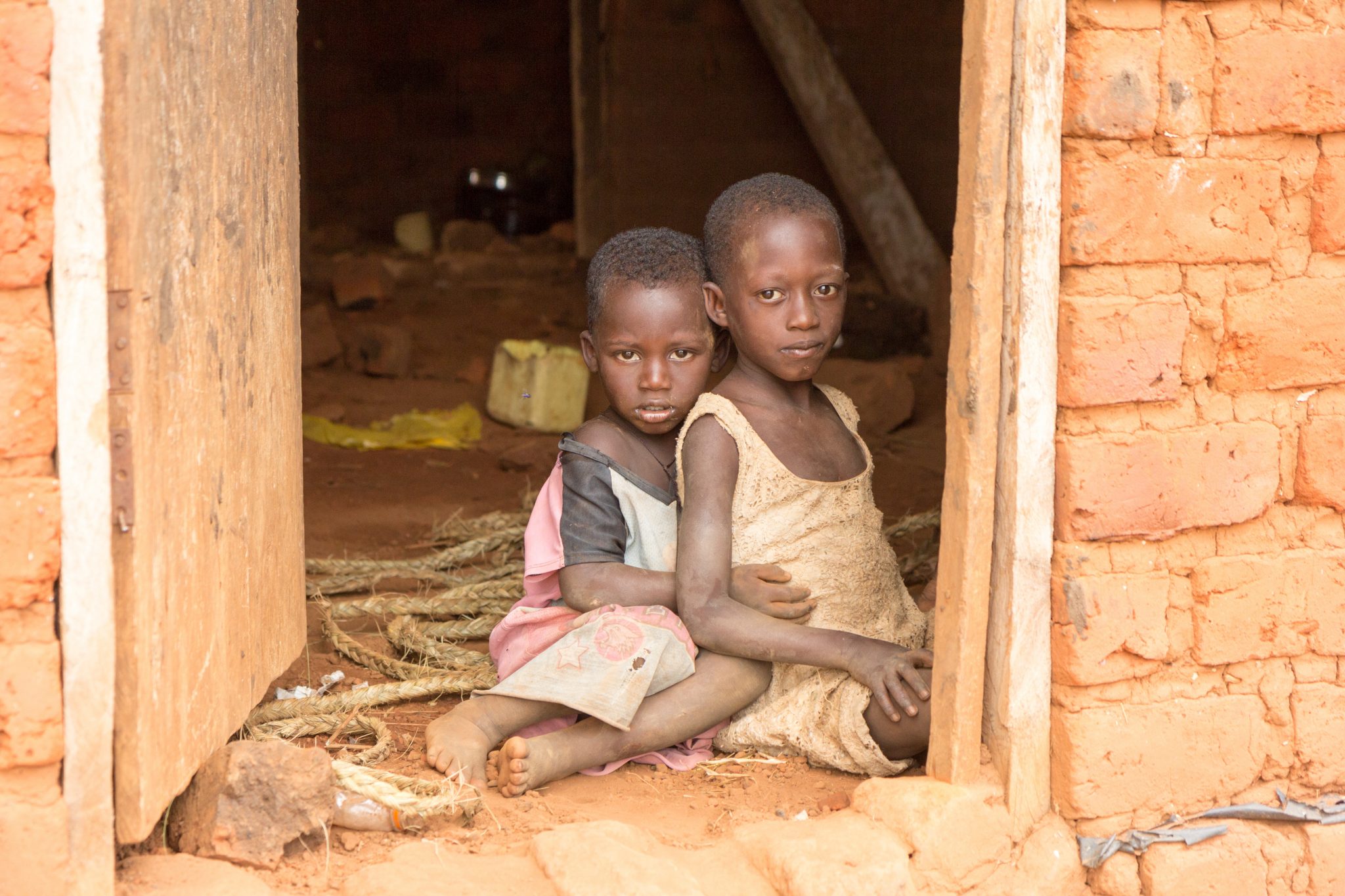 More people could die from starvation caused by the coronavirus than by the virus itself, according to a new study by Oxfam, a UK nonprofit that works to alleviate poverty. By the end of 2020, up to 12,000 people could die each day from starvation caused by the pandemic, the study estimated. In comparison, the highest number of daily deaths worldwide caused by COVID-19 was 8,890 on April 17, the nonprofit said.

In fact, the UN estimates that millions of people could die from starvation brought on by the coronavirus in 2020 alone. Each year, around nine million people worldwide die from hunger, according to relief agency Mercy Corps. But the number of people dying from starvation could double in 2020 due to the coronavirus, according to Mark Lowcock, UN Under-Secretary-General for Humanitarian Affairs and Emergency Relief Coordinator.

The best governments can do is to work towards limiting economic destruction in their policies aimed at combating the coronavirus, knowing that poverty kills too — in America and abroad.

The increased food insecurity is caused by the global economic downturn resulting from government lockdown policies, personal decisions to avoid businesses, impacts of the virus on the supply chain, and reduced travel.

The situation displays our global interconnectedness: lockdowns instituted in China, Europe, and the United States may have significantly reduced deaths from the virus, but they have also contributed to the economic disaster, which could result in millions of deaths from starvation in the developing world.

That line of causation is extremely blurred. For instance, Michigan Gov. Gretchen Whitmer shut down most economic activity in Michigan, perhaps saving thousands of lives in her home state. But those lockdowns in Michigan also exacerbated the global economic crisis, during which people will die from starvation in Burkina Faso and Haiti.

But who could ever do such calculations as to sacrifice lives in Michigan to save more lives in Burkina Faso? As it is, governments are stuck in calculations about closing restaurants, movie theaters, and schools to decrease the reproduction rate of the disease enough to protect their own citizens. They could hardly factor into their decision-making that closing movie theaters could worsen the global economy enough to increase starvation in Burundi.

The best governments can do is to work towards limiting economic destruction in their policies aimed at combating the coronavirus, knowing that poverty kills too — in America and abroad. Policies of total lockdown do more harm than good: a nuanced strategy that does not sew ruin on the economy but also protects citizens from the virus would be more effective. It is a balancing act, however. If governments had instituted no policies to combat the virus, hundreds of thousands more could have died from it.

The starvation deaths in the developing world do show that lockdowns are the wrong policy for poor nations. Lockdowns in developing nations will only serve to prevent people from working while having little impact on actually achieving social distancing in both crowded slums and rural areas. Other incremental policies would have more effectiveness in those regions.

Despite this, lockdowns were instituted in nations like Eritrea, Botswana, Madagascar, Nigeria, Zimbabwe, and Burkina Faso.

The government of Burkina Faso instituted a lockdown for 17 days. The country, which is one of top 10 hunger hotspots in the world, is estimated to have hundreds of thousands of children suffering from acute malnutrition, according to the UN. There have been 53 total deaths from COVID-19 in Burkina Faso, according to Johns Hopkins University.

A milk producer in Burkina Faso, Kadidia Diallo, told Oxfam that the lockdown in her nation made it impossible for her to sell milk in order to feed her family.

“COVID-19 is causing us a lot of harm,” she said. “Giving my children something to eat in the morning has become difficult. We are totally dependent on the sale of milk, and with the closure of market[s] we can’t sell the milk anymore. If we don’t sell milk, we don’t eat.”

Many developing countries have been left relatively unscathed from the coronavirus itself. One theory is that this is due to demographic differences: 23 percent of Italy’s population is over the age of 65, while less than two percent of Africa’s population is over 65. In Africa, there have been 14,047 total deaths due to COVID-19, according to Johns Hopkins University.

Sweeping government policies to combat the coronavirus will have many inadvertent consequences: missed cancer screenings in the United States, decreased manufacturing in China, and decreased educational outcomes worldwide. But perhaps the worst consequence will be lives lost from hunger in the developing world.

It’s proof that the economic dimension of the coronavirus is an important factor to consider in government policy, not a component immoral to even contemplate in the decision-making, as New York Gov. Andrew Cuomo contends.

“If everything we do saves just one life,” Cuomo said, “I’ll be happy.”

But lockdowns that close down whole economies will only kill a different way: starvation. The unintended consequences of coronavirus lockdowns are a reminder that economic opportunity is one of the most important ways to improve the living condition of people worldwide. Economic opportunity simply cannot be regarded as something that can be sacrificed to save lives.