New Socialists Howard Schultz,Race,Starbucks,Unions,Wokeness Starbucks: Not Exactly a Corporate Camelot - The American Spectator | USA News and Politics
Menu
New Socialists
Starbucks: Not Exactly a Corporate Camelot
How much wokeness can its clientele sip and swallow before it all tastes over-roasted?
by Frank Schell
Chutima Chaochaiya/Shutterstock.com 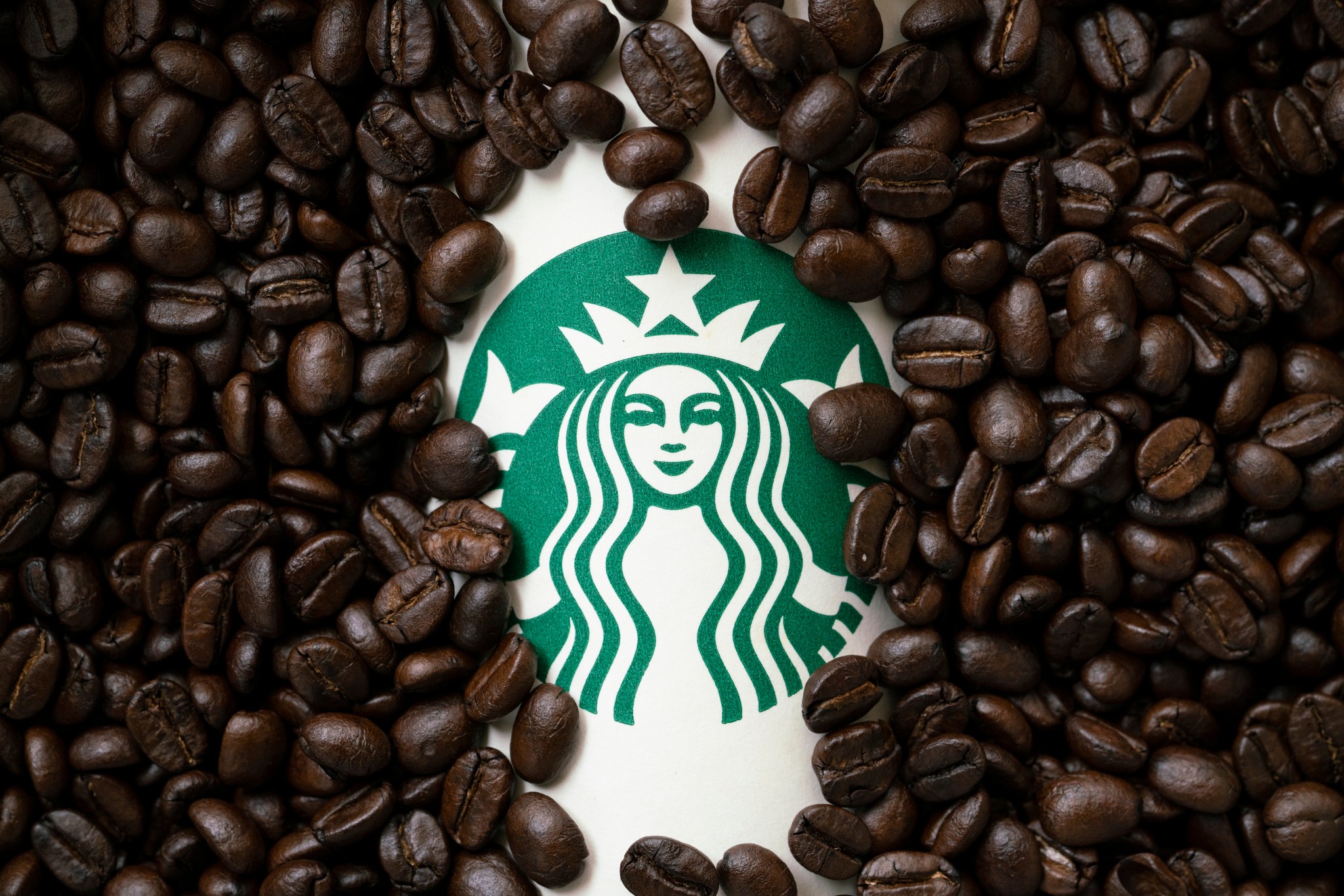 Founded in 1971 in Seattle, Washington, Starbucks Corporation has become a beverage and lifestyle behemoth, aspiring to bring the cozy, old-world coffeehouses of Vienna to the United States and elsewhere — and to be woke in the process. According to its most recent 10-K filing for the Securities Exchange Commission and other company sources, Starbucks has nearly 34,000 stores and 380,000 employees in 80 countries. About two-thirds of its workforce is in the U.S. For the fiscal year ending October 3, 2021, the company recorded net revenue of almost $30 billion.

While “woke” is said to have originated in print media — the New York Times in 1962 — in recent years it has become frequent parlance, denoting concern for social injustice. For years, Starbucks has been in the vanguard of wokeness in corporate America. In 2015, it encouraged its baristas to have conversations about race with customers. Engaging total strangers in conversation on such a personal and sensitive topic was an effort to signal corporate virtue, and the narcissistic initiative, widely mocked as misguided, was withdrawn by the company — which nonetheless continued to signal its unrequited virtue: “Leading change isn’t an easy thing to accomplish.”

Indeed, the layout of Starbucks stores suggests an open, egalitarian, and socialistic culture, where strangers may sit amicably together at long tables, peering silently at monitors, seeking inspiring aphorisms on social media, or, less commonly and if extroverted, chat with each other over concern for the issues of the day — or even over concern with concern itself. The stores seek to be dens of collegiality, where aspiring agents of change may posit their theories. (READ MORE from Frank Schell: The Land of Latte Comes to the Land of Lincoln)

The company’s 10-K portrays a corporate Camelot that is “people-positive,” and “planet-positive,” catering to a wide tapestry of clientele and constituencies, with emphasis on protecting the environment and ethical sourcing as well as on human capital management and pay equity. The company’s commitment to benefits includes, for example, health insurance, tuition, paid parental leave, benefits for children, senior care planning, COVID-related support, and mental health. So what’s not to like?

While it sounds like a great place to work, especially for socially conscious millennials, Starbucks has been slow to execute strategic management and to assess the well-being and aspirations of its workforce. As reported earlier this week in the Wall Street Journal, the company has just announced a search for a new CEO, with celebrated founder Howard Schultz pinch-hitting until one is recruited — his third tour of duty running the firm.

Schultz advises that a preponderance of sales is now pick-up cold drinks, with such behavior induced by the pandemic. The implication is that its stores are configured and equipped principally for local consumption, but due to changing consumer demand, the company’s infrastructure is way overbuilt and needs to be retooled — and the product emphasis needs to change.

Starbucks will need an aggressive strategic planning process to address both its current disconnect and the reallocation of expense, capital, and human resources. In a typical plan, eventually communicated throughout a corporation, the starting point is a business definition by product, client, and geography, followed by a situational analysis that reviews exactly where product demand is changing. Such analysis reveals various “gaps” that a company must address to sustain its competitive position.

A second corporate challenge is the loyalty of its workforce. While not material in percentage terms, the Wall Street Journal reports that 275 of Starbucks company-owned U.S. stores are seeking union elections to support bargaining for benefits and compensation — and Starbucks management is encouraging its workforce not to unionize. The obvious irony is that a multinational colossus so conscious of disparities and injustice is facing elements of its own skeptical workforce — and through corporate gossip and social media, this trend could be expected to increase.

Starbucks is by no means the only high-visibility company positioning itself as woke; Nike, Coca-Cola, and Delta — to name a few — are also emphasizing company-wide social awareness.

Starbucks has been a phenomenally well-recognized brand, and the siren on its logo is said to be alluring and symbolic of seafaring and Seattle’s location near the sea. Shareholders will wish the company well in its strategic restructuring — even if some think the coffee is over-roasted and the company has gone too woke. But as wokeness proliferates in the media and in corporate and institutional America, we may find that virtue signaling has replaced baseball as America’s national pastime.