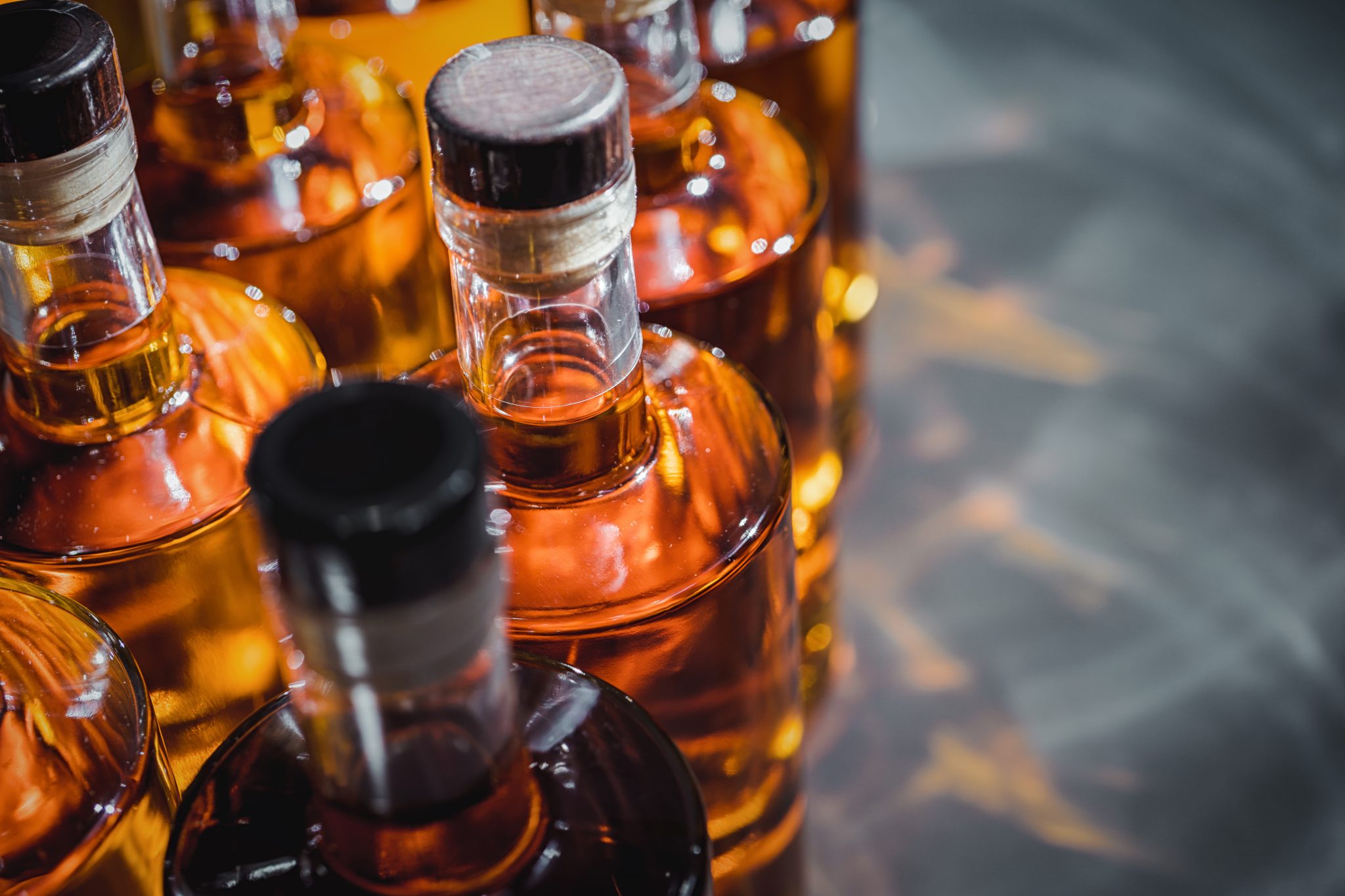 Legislation is currently working its way through the Texas House and Senate to allow increased spirits sales. Prohibition ended in 1933, but Texas has prohibited the sale of spirits at liquor stores and distilleries on a statewide level for decades. All other Texas “blue laws” were repealed in 1985, but one remained on the books.

The alcohol tourism industry in Texas has grown significantly in recent years. Yet distilleries that offer tours on Sundays can only offer samples of their products on Sunday but cannot sell them. And while people at restaurants, grocery stores, and bars can buy liquor on Sunday, it is illegal to do so at a liquor store or distillery.

Efforts to change this law in Texas are not the first in the country, as 20 states since 2002 have expanded the hours allowed for spirits. Forty-two states currently allow spirits sales seven days a week; Texas is one of the last holdouts. The current bills in the Texas Legislature would not make the practice universal in Texas but would rather allow Texas localities to make a decision on the issue.

The Senate bill, SB 1013, is sponsored by Sen. Dawn Buckingham (R-24), and the House bill is sponsored by Rep. John Bucy (D-136). This bipartisan effort would give liquor stores and distilleries increased opportunities for business. At a time when Texas has around a 7 percent unemployment rate, with the food and beverage industry hit particularly hard, removing holdover restrictions might further alleviate the pressure businesses face.

Even 100 years after the repeal of nationwide prohibition, elements of the system remain. This effort would further decrease prohibitionist restrictions on the sales of alcohol. At a time when marijuana and even harder drugs are becoming increasingly legalized, restrictions on alcohol sales are dated.