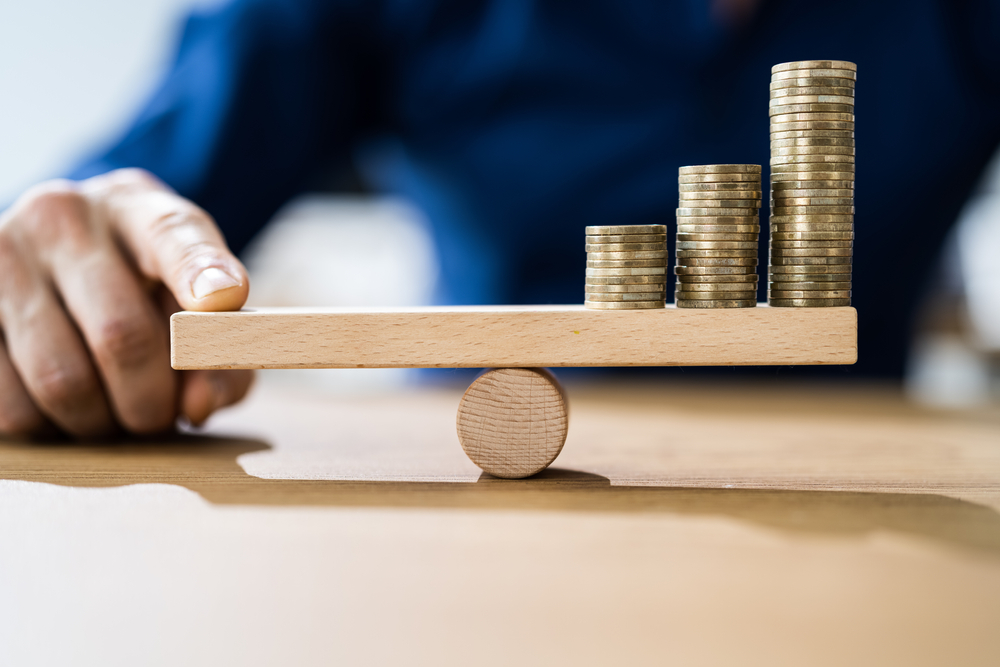 A lot of people don’t care about the nation’s growing debt. Some believe that low interest rates for the foreseeable future essentially mean a free lunch for the government. Others believe that no matter what the cost of this debt, it is all worth it because of the purported higher returns on government spending. But there is an argument that may convince them otherwise: If inflation ever gets out of control, it’s easier to deal with it in a lower-debt environment.

I believe that high levels of debt are problematic. First, growing debt means growing spending, along with government expanding in size and scope. I like my government small and as unintrusive as possible, so I am not happy about the current spending situation. Second, a review of the literature about the impact of government spending on growth reveals that, generally, such spending crowds out the private sector. This dispels the hope that more spending will produce economic wonders.

Deficit spending will eventually result in higher taxes for future generations. That’s a profoundly unfair burden. Debt is also expansive in and of itself, as interest payments on an enormous amount of debt — even when interest rates are low — will result in a larger and expanding deficit. According to Brian Riedl at the Manhattan Institute, Congressional Budget Office data reveal that by 2049, “Interest payments on the national debt would be the federal government’s largest annual expenditure, consuming 42% of all projected tax revenues.”

Interestingly, recent concerns over inflation have highlighted one additional reason why higher debt is problematic. You see, when it comes to inflation, people’s expectations about the price trajectory in the next few years are what really matters. So, it matters less than we think that the current inflationary forces are likely transitory. If people believe that inflation is here to stay, they will try to protect themselves from it today, and we will indeed have inflation today.

Under that scenario, to get inflation under control, the Federal Reserve will have to raise interest rates. And this is where your debt levels matter. Higher interest rates result in a large increase in overall interest payments fairly quickly, as so much of our debt needs to be rolled over on a short-term basis. A sudden increase in interest rates would slow down the recovery, too, which hurts lower-income Americans.

If the Fed were immune to political pressures, this reality might not matter. But we can expect that political pressure to be enormous. No administration would be happy to see a large increase in interest payments suddenly show up on its balance sheet followed by a large increase in the size of the deficit, especially if that administration is already planning to spend a larger amount of money in the first place. This pressure only grows under an administration that will resist any rate change that could hurt growth. The Fed may also be slow to act because it has made addressing inequality one of its priorities.

The good news, some people believe, is that the market doesn’t seem to believe that inflation will stick around much longer. If the market did believe that, then the indexes that measure expected inflation would reflect their worries and interest rates would increase. But expected inflation measures change fast, and historically, the market has had a terrible track record at predicting inflation. It’s very unpredictable precisely because it’s so conditional on expectations. In other words, I wouldn’t take much comfort from that talking point.

Do I know what expectations are and how long inflation will stick around? I don’t. But in truth, no one really does. That’s part of the point. In that context, fiscal prudence now is the best course of action, because with so much political pressure in the worst-case scenario, there will be fewer opportunities when the Fed must actually raise interest rates.