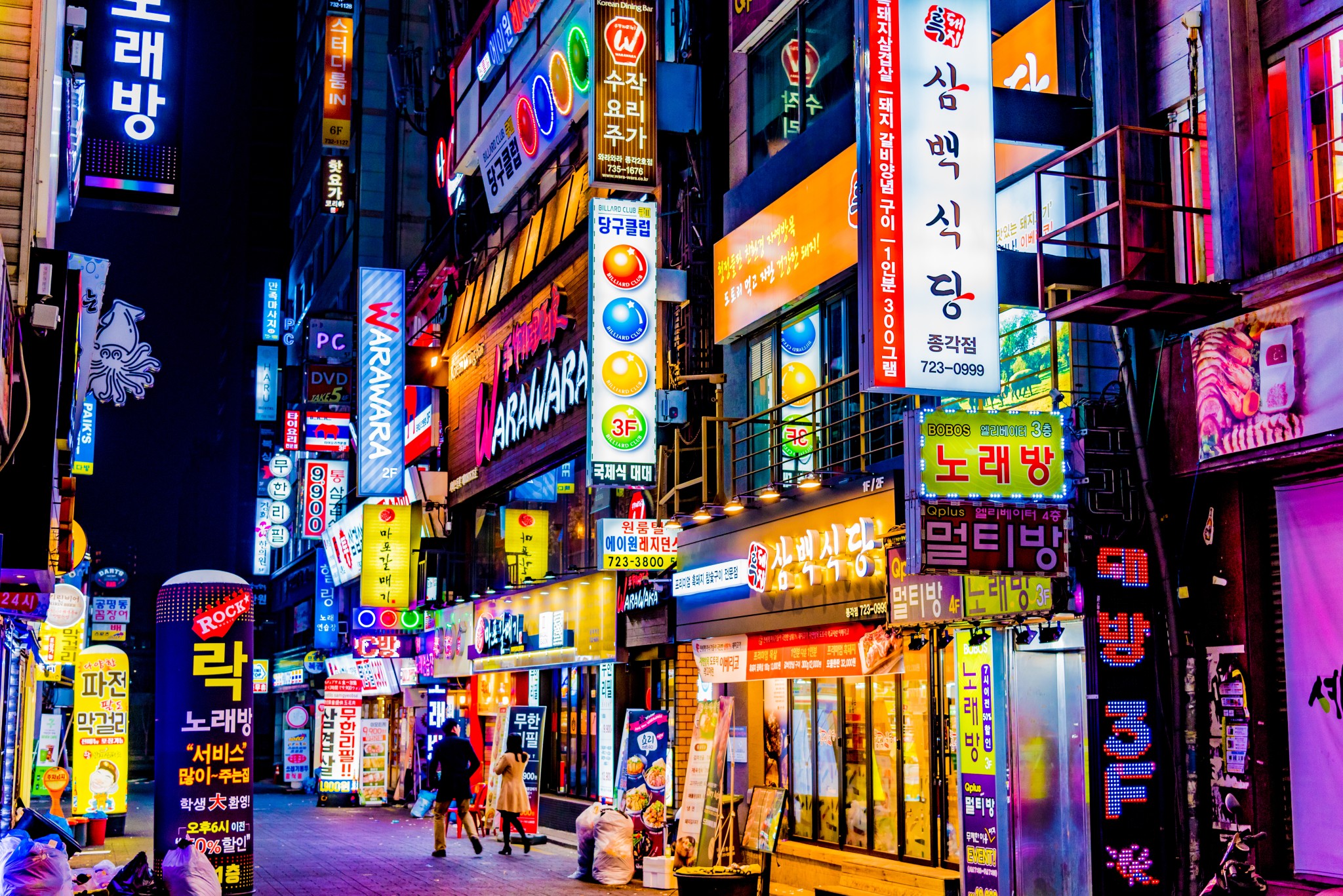 When South Korea’s newly elected president, Yoon Suk-yeol, was on the campaign trail, he rode a wave of anti-feminist public sentiment, appealing to young male voters who felt that their status was being threatened by gender equality policies. Observers expressed concern that Yoon’s rhetoric could “normalize” the notion of “reverse discrimination” and contribute to increases in the harassment, abuse, and mistreatment of women.

The sad fact is that the abuse and mistreatment of South Korean women is nothing new. Although the South Korean government has benefitted in recent years from commerce, soft power, and the popularity of Korean culture, these attractive features have concealed a very ugly problem. For decades now, South Korea has been one of the world’s worst offenders in sex trafficking, and yet the government has not done enough to protect women and girls from these crimes.

Despite a drop in prostitution inside South Korea attributed to government crackdowns following the passage of a 2004 anti-trafficking law and a 2007 anti-sex tourism law, the sex trade has continued to constitute a significant segment of economic activity both at home and abroad.

Today, however, the problem seems to be getting worse, not better. According to the government-sponsored Internet Citizens’ Monitoring Group, a record-high number of prostitution advertisements were recorded in 2021: 108,594 in a country with a population of 52 million. The civic group began tracking these advertisements in 2011.

In response to these shocking figures, past South Korean governments have made declarations and promised to do more to crack down on exploitation, but implementation has often been missing. According to a report by Freedom House, “Although the government actively prosecutes human trafficking cases, those convicted often receive light punishments.”

Indeed, when the K-pop star Seungri of the band Big Bang was found guilty of using his nightclub for sex trafficking, he was let off with only a three-year sentence.

According to the State Department’s 2021 Trafficking in Persons Report, there are anecdotal reports that South Korean government officials “were occasionally complicit in trafficking,” while traffickers reportedly utilized partnerships with some law enforcement authorities to “threaten victims with penalization and deportation.”

Some South Koreans have struggled to explain why prostitution and crimes involving sexual violence continue to grow, while other crimes like murder and theft decrease. In 2017, an independent documentary called Save My Seoul investigated South Korea’s prostitution underworld. It concluded that there is a profound problem with the country’s mentality, as many prefer to look the other way.

The failure by successive governments to stop the rampant sex trafficking resulted in the U.S. State Department downgrading South Korea from Tier 1 status to Tier 2 on its annual trafficking report in 2022. According to the report, South Korea initiated fewer prosecutions of sex traffickers in 2021 than in 2020, provided insufficient support to victims, and continued to show incredible leniency. The report notes, “The majority of criminals convicted for trafficking-related crimes to less than one year’s imprisonment, fines, or suspended sentences.”

A 2010 study by the Brookings Institution found that the number of women trafficked from South Korea to the United States only grew following the passage of the 2004 and 2007 laws. In 2012, the Los Angeles Police Department said that up to 90 percent of people arrested for prostitution were South Korean.

According to a 2017 academic study titled “Beyond Massage Parlors: Exposing the Korean Commercial Sex Market in the United States,” there has been explosive growth in the prostitution of Korean women and girls under a variety of front businesses in the United States.

The authors found that traffickers often deceive women into traveling abroad, holding them hostage to debts and other illegal scams. According to interviews cited in the article, 64 percent of the women alleged that they did not know they would engage in prostitution in the U.S. before leaving South Korea, 54 percent reported that they were forced into prostitution after arriving in the U.S., and 72 percent said they were subjected to force or coercion.

In Tulsa, Oklahoma, Korean-operated massage parlors are described by local media as a “mecca” for prostitution. In Queens, New York, a couple is facing sex trafficking charges for tricking two South Korean women into prostitution by helping them pay for their travel to the U.S. and offering them restaurant jobs.  In Panama City, Florida, a recent bust resulted in the arrests of eight South Korean traffickers who were operating a prostitution ring at a spa.

Trafficking is happening not just in big cities, but also in suburbs and smaller communities. One report found a sprawling industry where young Korean women and girls were tricked by recruiters, trapped in debt for cosmetic surgeries, and then forced into sex work in places like Annandale, Virginia, to repay the loans.

National attention was drawn to this underground marketplace of massage spas following the horrific hate-inspired shooting on March 16, 2021, at the Gold Spa in Atlanta, Georgia, which killed eight people.  According to the New York Times, between 2011 and 2014, police had arrested at least 11 people and charged them with prostitution-related offenses at this same business.

According to a 2012 Human Rights Watch report, law enforcement authorities in Los Angeles and San Francisco carried out “Operation Gilded Cage,” which involved shutting down more than 100 Korean-operated massage parlors.

These high-profile busts brought greater attention from law enforcement, but trafficking has been very difficult to eradicate when only the destination country is taking action.

There are clear guidelines set forth by the State Department as well as by a number of organizations to help solve this problem. South Korea could begin by aligning its criminalization of sex trafficking with the UN Trafficking in Persons Protocol of 2000, which includes implementing measures for the physical, psychological, and social recovery of victims of trafficking.

According to the most recent State Department report, the South Korean government “did not take steps to address the issue of penalizing or deporting foreign sex trafficking victims for unlawful acts they were forced to do by the traffickers.”

As President Yoon Suk-yeol prepares to present his nation on the world’s stage as an important middle-power country, we should raise our expectations of what can be done to better protect South Korea’s women and girls.