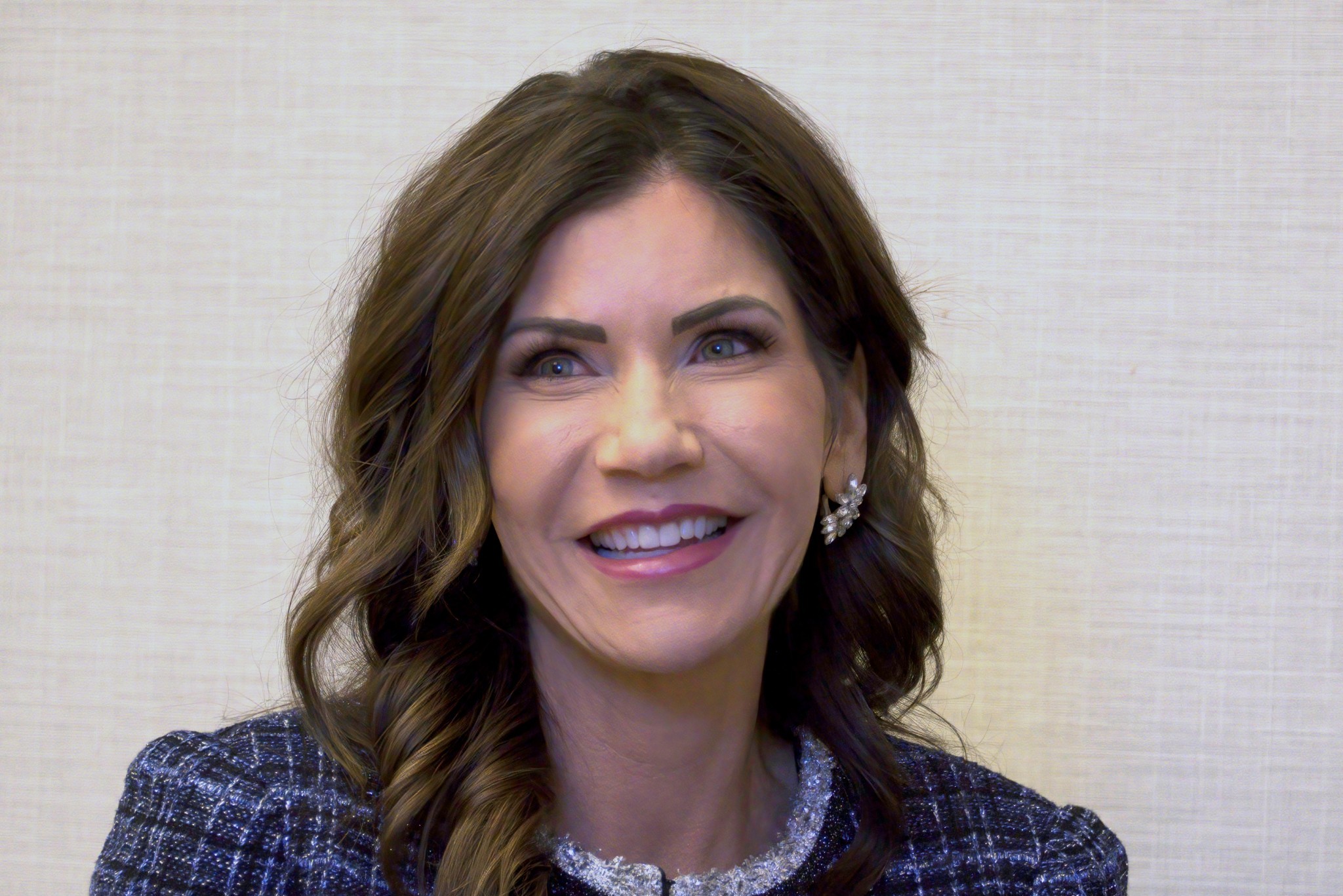 What do academics do when the data overwhelms their policy prejudices?

The subject was South Dakota’s state budget. It is hard to imagine there is a governmental body anywhere in the world in any better shape fiscally than the South Dakota state government. It ran a surplus of $86 million in the year that ended June 30.

It is hard to imagine there is a governmental body anywhere in the world in any better shape fiscally than the South Dakota state government.

That’s the largest relative surplus in the nation and larger than the last five years of surpluses in South Dakota combined. The state now saves $1 for every $6 it spends, and its surplus was so large it had to set up a second reserve fund because the first had reached its legal limit in percentage of general fund spending. The backup fund has $170 million. The backup backup fund already has $132 million.

But when asked by Keloland, a South Dakota media outlet, whether it was a good idea to run surpluses of this size, Talley’s response could best be described as “meh.”

It wasn’t the low-tax, low-spend policies of the Republican-led government in the state that had generated this surplus, he said. It was that “the federal government was fairly generous” with COVID relief aid. So don’t enjoy the party too much because surpluses built on one-time funding sources can be fleeting.

“There can be … too much of a good thing,” Talley is quoted as saying. “I would characterize it in terms of risk. You want to make sure that you’re still doing cost benefit analysis to make sure that as you get a surge of funds that you’re not just being a little bit too exuberant with overspending.”

Only this is not a “surge of funds,” and South Dakota is not getting “a little bit too exuberant with overspending.”

This is the 10th straight year South Dakota has run a budget surplus, and the federal COVID funding accounted for just $20 million of the $86 million. That money went to pay state employees, and the state’s operating budget came in $24 million under projections, which means the state government itself generated savings of $4 million of the surplus by operating under budget despite record outlays for building out broadband in South Dakota and bolstering the state’s college tuition fund.

The other $66 million came from revenues exceeding projections despite the pandemic year and an estimated $1 billion lost in tourist and other revenue. Much of the credit for that goes to Gov. Kristi Noem and her administration, which kept the state open, resisted mask and other mandates, and kept and its schools operating throughout the pandemic.

To cap it off, Talley’s suggestion for what to do with the surplus is to increase pay for teachers and state employees — the definition of spending that will only continue to grow and must be linked to permanent funding sources.

The professor also seems not to understand how hard it is to balance a budget these days, let alone run surpluses so large you have to establish a second reserve fund.

Washington, D.C., does not provide a good example. The U.S. government is nearly $30 trillion in debt and now adding debt at the rate of $3 trillion per year. Last year, Washington posted the biggest deficits in its history. If the infrastructure and American Family Plan bills before Congress become law, that will tack on another $4 trillion plus in the years to come.

South Dakota placed itself on a glide path to success by instituting policies that ensure growth, reduce unemployment, and promote freedom and low taxes.

All of the bottom 10 are left-leaning states; the closest the top 10 has to a left-of-center state is Nevada at No. 7.

The fact is there’s a lot of truth to what the professor says. States that take on long-term financial obligations because of offers of temporary help from the federal government often find themselves with huge bureaucracies they cannot afford. Excessive spending in good times could lead to bad times arriving sooner than anyone expects.

But a look at the states that are doing well — South Dakota, Tennessee, Florida — shows they succeed by trusting their people, keeping taxes low, not funding what they can’t afford long term, and resisting the urge for government to meet every need. They deserve a lot more credit for that than academics such as Talley and outlets such as Keloland tend to give them.