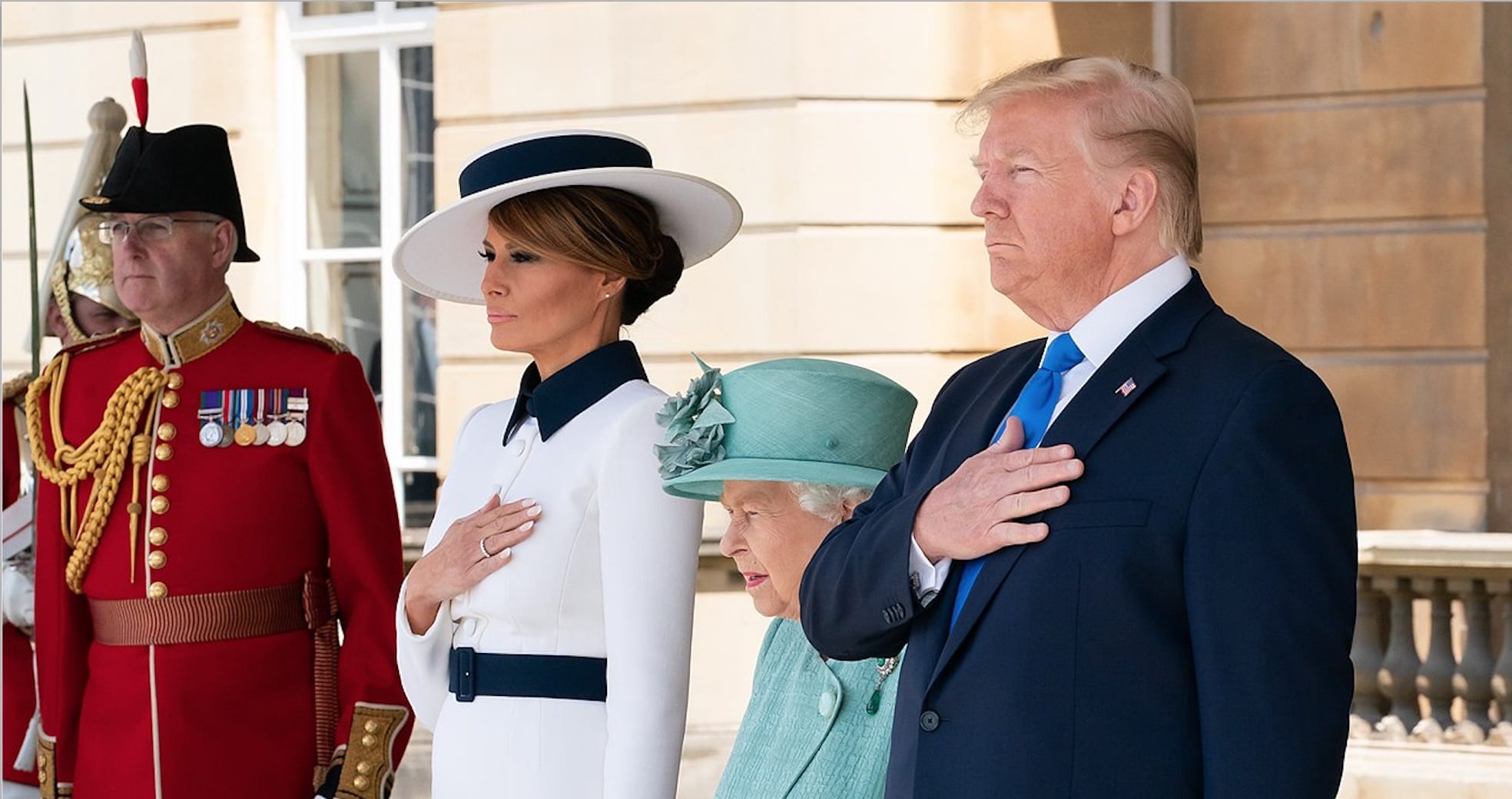 It is The Season of Grading. Twice annually, I am obliged lovingly to hunker down and grade some hundred or so law school final exams. My students consistently prove to be deeply serious-minded and know the expectations, so they produce solidly crafted 15-page narratives analyzing a complex fact pattern. Then they are free to frolic, while I hunker down to grade them. Each exam can run me 30-45 minutes, as I read, compare, and try my best to assign the right grade. Such exams properly are submitted with anonymous student identification numbers to assure the purest possible fairness in grading. Would that all testing — and grading — were done that way!

After grading every few exams, I take a break. I am quite strict about not allowing myself to get into a rut. I want to approach evaluating each exam as a fresh experience, even as all the students are analyzing the same “parade of horribles” fact pattern. To relax my mind, I grab a bite, turn on the TV but try to stay away from the news or from the New York Mets. The Mets aggravate me. The news aggravates me. I cannot watch CNN or MSNBC. CBS. NBC. ABC. PBS. It’s all the same, and it’s all brazenly dishonest. There is Fox News, during the hour when Shepard Smith is not on, but the aggravation lurks there, too:

Illegals streaming across the border with no resolution in sight, more than two years into the Trump Presidency, first subverted by the Paul Ryan Congress, now by the Congress of Knaves. Subpoenas to get Trump’s taxes. Subpoenas to divert America’s highest officers in the executive branch from doing their jobs. Demands that the Attorney General brazenly defy federal law — just like the last two Attorneys General, Obama’s Twiddle-Dum and Twiddle-Dummer — and, in this case, disclose secret Grand Jury testimony. Star Chamber proceedings, now aimed at branding life-long law-abiding stalwarts in “contempt of Congress,” even as the same Congress of Knaves celebrated when liars from Lois Lerner to Hillary slithered from prosecution and incarceration.

Too aggravating to watch.

Even my Fox favorite — Laura Ingraham — is no safe harbor. Just when I am hunkering in for “The Angle,” I know the foreboding feeling that soon her opening monologue will end when she says “And that’s the angle,” and then a Public Nuisance will invade my home: the two-faced Chris Hahn, the auditory shriek of Jessica Tarlov. Some people have “trigger finger.” I have developed a condition called “Fox News Remote Finger.” I see Chris Hahn’s mouth start moving, and my thumb presses “Mute” without my even thinking to do so. It now is conditioned. His lips stop, and my thumb presses again to hear Dan Bongino. (Love that guy — except when he says, “Look, Chris, I like you. You are my good friend.” Gimme a break.) Then the camera shifts back to Hahn; my thumb snaps “mute.” Back to Bongino; thumb smack back on. But now Hahn cuts in, and they both are talking at the same time — and my thumb starts gyrating uncontrollably, seeking guidance.

I used to listen to “The Judge” — Andrew Napolitano. I always kind-of felt, “Y’know, nothing personal, but this guy is not exactly on the U.S. Supreme Court, but he’s OK.” He was a New Jersey state trial judge for eight years or so. He has begun aggravating me. Thumb. Then I see Brit Hume. Always liked Brit Hume, even a million years ago when he was at ABC and contributed, yes, to The American Spectator. Thumb: back on. But then Geraldo. Thumb: mute. Sara Carter — thumb: on. Leslie Marshall / Juan Williams — thumb: off. Melissa Francis / The Great One / Greg Gutfeld / Huckabee — thumb: on.

I needed to take a break from grading for a while, and I had to protect my grading thumb. I need it to hold my pen. So I thought of going to that History Channel instead, but I already have seen all their stuff — eight things about Hitler and the Nazis, and eight episodes about Mafia guys getting whacked, all of which they just keep rerunning on a theory that World War II lasted for five years, and “Godfather (1972)” kept running in sequels for eighteen years with Godfather III in 1990, so why can’t those reruns?

So I just turned on C-SPAN to watch whatever they got for fifteen minutes.

Of all the things on the planet, it just so happened that they were re-running at that minute their film of President Donald J. Trump earlier in the day in Buckingham Palace, then at Westminster Abbey, looking and acting extremely Presidential. Next thing I knew, he was at a State Dinner, walking up the aisle very elegantly and Presidentially alongside the Queen of England. For some reason, the orchestra was playing “My Country ’Tis of Thee, Sweet Land of Liberty, of Thee I Sing.” (Yes, I know. . . . Don’t correct me.) Anyway, Our Guy was amazingly Presidential.

They get to the dais. There’s Melania, our First Lady. There’s one of Diana’s kids. There’s Charles, the Man Who Would Not Be King. Everyone is seated. Some Beefeater type is standing behind the Queen and President. Queen Elizabeth rises and makes a lovely speech, about America, about Trump. She then raises a glass and toasts Trump and America. They start playing the United States National Anthem. As is my wont, I stand up from my couch, hand over heart. As the music stops, I return to my couch, they to their seats. Then Trump delivers an absolutely eloquent, beautiful speech about England, the United Kingdom, our two-century alliance (no tweets about the War of 1812, no quips about Cornwallis at Yorktown), and poignantly notes the shared sacrifices at Normandy. An absolutely gorgeous short speech, perfect for the moment. Completely Presidential. He raises a glass and toasts the Queen and the people of the United Kingdom. For some reason, they start playing “My Country ’Tis of Thee” again. (Yes, I know!)

And I start thinking: All those Left-Dems and Left-Media defamers, how are they going to characterize the President who they say does not act “Presidential”? Because, honestly, no human alive could have projected a more elegant Presidential persona at that moment. And, indeed, I even started thinking back to when The Great Pretender was in the White House during the Wasted Obama Decade. Remember Obama at the State Dinner with the Queen — continuing to ramble on while the whole room was shocked, drop-jawed stunned, that he did not notice that everyone in the hall but he was standing at silentrespectful attention while the music was playing and yet he continued jabbering?

Remember? Compare this and this.

Our Guy is really Presidential when he needs to be. That is why we regard him as the Real Thing. We do not care that the Left Pundits and Left Dems say otherwise during their daily slanders that reverberate throughout their echo… echo… chambers. We know the difference.

Such a wonderful, proud moment. And through it all — no Tarlov, no Hahn, no Juan. My thumb and mind refreshed, I returned to grading in peace.