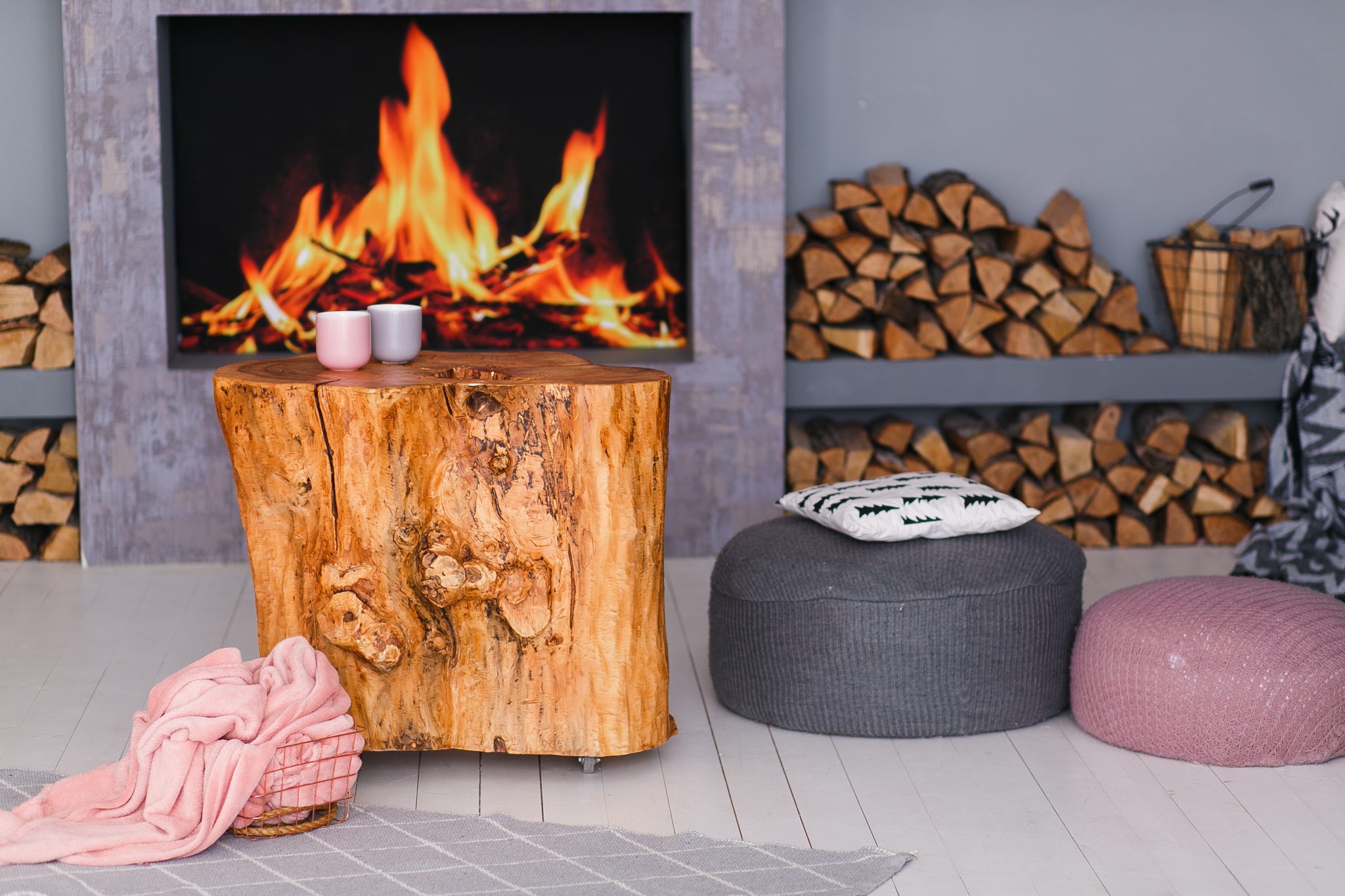 I feel bad. Everyone is at home learning medieval Chinese (zhonggu), cooking spherical foams (HgCl2), receiving military aviation training over Skype, and creating models of nuclear engines with matches. And then there’s me here, eating frosted donuts like there’s no tomorrow, something that, come to think of it, might very well be the case. But all this is going to change. Today the wood that I ordered arrives. I am determined to deliver the human race to new heights in the noble pursuit of DIY. I’ll be a DIY celebrity. I’m going to make a table. Hell yeah.

The delivery guy calls at 10. “I’ll leave it in the doorway. It won’t fit in the lift.” Strange. I ordered the boards from AliExpress, and they should fit fine. Although I can’t complain; I got it dead cheap. They actually paid me 200 bucks to take the wood. So I walk down the stairs singing happily, drumming out the rhythm on the handrail, forgetting for a moment that those damned punk viruses congregate on knobs and handrails like drunk Germans in the Mediterranean. It doesn’t matter. When I get back, I’ll stick both my hands in the pyrolytic oven and hit “clean.” It worked with the Ebola-infected teddy bear they gave me at the office.

At the doorway, I find several neighbors wearing masks. The idiot from the eighth floor is also wearing an astronaut’s helmet, which is nice because I can’t hear a word he’s saying. They are all in a circle, backs to the walls, keeping a solid three-meter distance. When I reach them, I stand in the middle of the circle, decreasing the social distance by a meter for a tenth of a second. The hypochondriac third-floor neighbor throws himself down the stairwell in a panic. I run to his rescue on the basement floor, where he’s still pale, shouting, “VADE RETRO, SATANA!” I give him a big hug to calm him down.

My neighbors are not happy to see me. Still, I start the conversation cordially:

“Has a dead cat appeared in the parking lot again?” I asked the president of the community of neighbors, who, if he wanted to be more laconic, would have to communicate through eyebrow movements.

“Did that old ex-girlfriend graffiti death threats all over the walls again because she’s still sore about being broken up with over text message back in 1997?”

I could cut the silence into little squares and put it in a Tupperware for dinner.

“Was there a fire?” They look at me as if I’m an octopus with a boombox on my shoulder.

This, of course, is said by the fool from the eighth floor, muffled inside his helmet.

“I’ll bring down sausages for roasting!” I put on a George Peppard smile. “Who’s bringing the firewood?”

“You,” the sweet old lady in the first floor answers with spite.

That’s when I see the door. Ouch. There’s a huge log stuck in the doorway, and it’s got a bright, fluorescent orange post office tag with my name on it. My neighbors want to kill me, and I want to kill the sender. We all carry the tree to the elevator door. There, the competent authority — the president of the community — chops it up with the help of a tricked-out Black and Decker that almost leaves me deaf.

After a while, I find myself back inside, with 10 sizeable logs in the middle of the living room, a carpet full of moss, bark, and sawdust, and a DIY instruction manual for making a table that starts like this:

Separate the top cover, the crossbars, the shock absorbers, the end caps, and the legs on one side, and leave the blocks, the reinforcing boards, the trims, the protective slats, the correction tablets, the small boards, and the counter-boards on the other side. Now take a chisel with your right hand, grasp the plane with the other hand, but do so without losing sight of the gouges, bending the splinters as you go.

I gaze at the logs, recite a few lines from Hölderlin, throw the instructions out the window, and open another box of donuts.