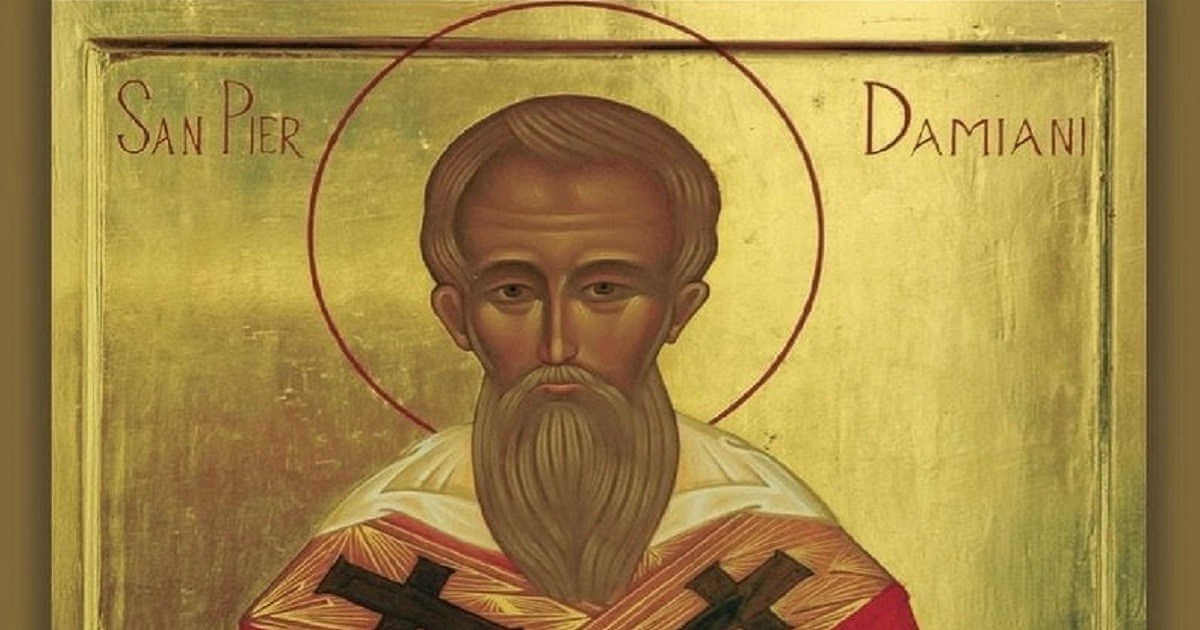 Anywhere, USA — President Harris will speak at the dedication of Joseph R. Biden Catholic High School on May 1, according to a statement by the Catholic Archdiocese of Anywhere and the high school’s board of trustees.

“We are deeply honored that the president will speak at this ceremony as her first public appearance after the thirty days of national mourning following the untimely passing of our beloved Catholic leader, President Biden,” the statement said.

Biden Catholic is the new name of the institution formerly known as St. Peter Damian High School. On February 21, Pope Francis posthumously removed Mr. Damian, an Italian cleric who lived from 988 to 1072, from the priesthood, the cardinalate, and the rolls of canonized saints. At the same time, the Vatican published a 1,000-page “Damian Report” cataloguing Mr. Damian’s many egregious words and deeds against change, diversity, and acceptance. Mr. Damian was white, a race that the pontiff noted was overrepresented on the calendar of saints.

The preface to the Vatican report called Mr. Damian’s ecclesiastical career “a shameful chapter from a dark age of judgmentalism.” The Vatican emphasized that Mr. Damian not only had been defrocked and decanonized but also removed from the list of Doctors of the Church. “Make no mistake,” a spokesman for the Holy See said. “Pope Francis ‘gets it.’ At a future date, the Holy Father plans to preside at a ritual destruction of Mr. Damian’s relics.”

The editorial board of the National Catholic Reporter called Mr. Damian’s defrocking and decanonization a “welcome, but long overdue step.” A coalition of LGTBQ+ leadership organizations was less positive. “This gesture will mean little unless it is combined with the complete empowerment of genderqueer nonbinary persons of color at all levels of the church,” the coalition stated.

Delegations from Clergy for Acceptance and the archdiocesan chapter of Catholic Womxn in Power will present President Harris a Pachamama figure to commemorate the occasion.