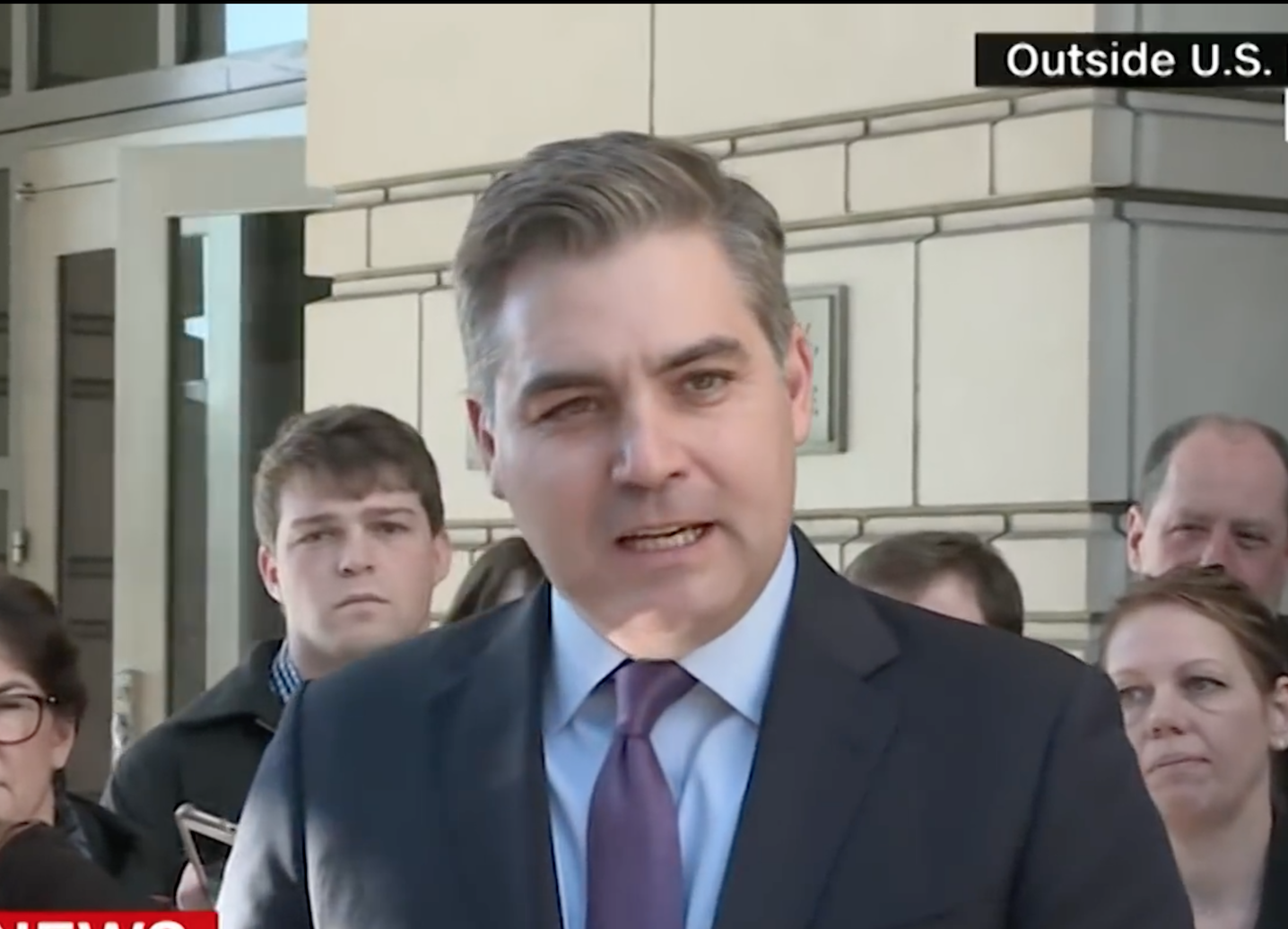 A story is told about a defiant non-believer who stood outside a shtibl (a small synagogue) one Sabbath afternoon, yelling hostile imprecations, while the congregation inside were eating the traditional Sabbath “Third Meal” (a tradition that treats the Day of Rest with special love and significance). Members of the congregation raced to the Rabbi and told him what was transpiring outside. “What should we do?” they asked the wise Rabbi.

The Rabbi responded with a gleam in his eye: “So invite him in. Give him a special seat at the front table. Set a special portion of food for him. Pour him some of our best wine. Make him feel at home and comfortable.”

The congregants were aghast: “But Rabbi, the things he is shouting outside! The terrible words! The vileness of it all! How can you sit there so calmly and measured, telling us to invite him in and treat him royally like that?”

The Rabbi responded: “Until you invite him in, sit him down, and serve him, you can’t pick him up and throw him out!”

Which brings us to Jim Acosta.

U.S. District Judge Timothy J. Kelly has ruled that the White House must restore to CNN’s Jim Acosta a hard pass that allows him back into the White House to attend press conferences and such. Unlike the usual scenario that sees an Obama-appointed judge seemingly up-end the rule of law by blocking some Trump Administration initiative or other, knowing that the politically motivated ruling will be affirmed by the Clinton-Obama-dominated United States Court of Appeals for the Ninth Circuit, this ruling for CNN and Acosta was handed down by a federal judge with strong ties to the conservative Federalist Society. Indeed, Judge Kelly was named to the bench by President Trump himself.

Thus, in this situation, the conservative principles we advocate were upheld. A judge ruled based not on personal whim but on a sincere grasp of Constitutional principles as he understands them. And the President of the United States — whom his Left Democrat haters regularly accuse of manifesting autocratic and anti-democratic tendencies — once again has responded, as he always does, by accepting the rule of law, deferring to the Constitution’s division of powers, and allowing that his desired outcome will not be.

This respect that President Trump consistently manifests for the Constitution’s division of powers deserves an extra emphasis: Every time a judge has ruled against his Administration, President Trump respectfully and dutifully has complied. When the courts ruled against his entry ban, he complied. When they ruled against the way he wanted to handle families illegally crossing at the southern border, he complied. When an Obama judge recently stopped the Keystone XL pipeline, he complied. He always complies. Similarly, when his repeal-and-replace effort on Obamacare was stymied in the Senate, he accepted the setback and complied. When he could not (yet) get $25 billion from Congress to build The Wall, he complied. He always complies. Thus, it is beyond despicable that the Left Media and their Democrat stooges — or is it the other way around? — continue accusing this President of being anything short of a Constitutionally consistent leader who, for all his tweeting, always upholds the rule of law as prescribed by our Constitution.

Now the President is faced with a reasonable court ruling by Judge Kelly. The bottom line derived from Judge Kelly’s order is that the White House needs to put into place formal rules governing proper behavior at press conferences so that the public can be assured that “journalists” and “reporters” attending these events are on notice regarding their required behavior. The public should be assured that the President is not comporting himself capriciously when he acts against an Acosta, that the decision to pull his credentials is based not on whim but on a fair basis, pursuant to reasonable rules.

For most of us, we do not need such rules. Our mothers and fathers taught them to us. You do not yell at people if they are not yelling at you. You say “please” and “thank you.” You treat the police officer with respect even if he or she is a jerk, your teacher with respect even if he or she is an idiot, your priest or pastor or rabbi with respect even if you think your congregation could have done better. You treat your parents with respect, people older than you with respect, hosts who invite you into their homes or offices with respect, your boss or other supervisor with respect, judges with respect. And, for goodness sakes, you treat the President of the United States with respect. When you walk into someone else’s quarters, you recognize that you are a guest, a visitor, and you conduct yourself with a modicum of decency. When your host, having given you a chance to speak, says “that’s enough,” you sit down. When lots of other people in the room also want to speak, you have to let them get their fair turn. When the host asks his assistant, whether male or female, to take back a microphone, you comply and do not fight to hold it.

These are rules of common courtesy. They should not need formal publication. But because the stakes are high — another President could be less deferential to rules of conduct and to the Constitution than Mr. Trump — Judge Kelly felt it important to set a precedent, subject to appellate review. And the Trump White House has announced that it will comply, as they always comply with court orders and the rule of law. This is a good thing. It also is long overdue that there be formal rules of conduct for press conferences. People in the room should be required to raise their hands and not shout to be recognized. My teacher in first grade demanded of us that same conduct in Yeshiva Rambam, my elementary school, and all my teachers required it in subsequent years. We could not even get permission to go to the restroom if we called out. We had to raise our hands, remain silent, and wait to be recognized. You couldn’t just yell out: “I HAVE TO MAKE!”

In watching these press conferences, it long has been shameful viewing and hearing the shabby yelling, the brazen defiance. Instead, there should be a rule that they raise their hands quietly and wait their turn until they are recognized. That they be limited to no more than two questions per person, perhaps with a follow-up. That they only may ask questions, not make declarative statements, and certainly not articulate their own views. If Jim Acosta has views of his own that he wants to disseminate, he can invite people to his own press conference, and Donald Trump can go there and raise his hand if he wants to learn those views. Otherwise, at a White House press conference, just questions, no statements.

This is a good thing. And the best part of Judge Kelly’s ruling is that, until you invite Jim Acosta in and give him a lovely chair in an honorable front section of the press room, you can’t throw him out.