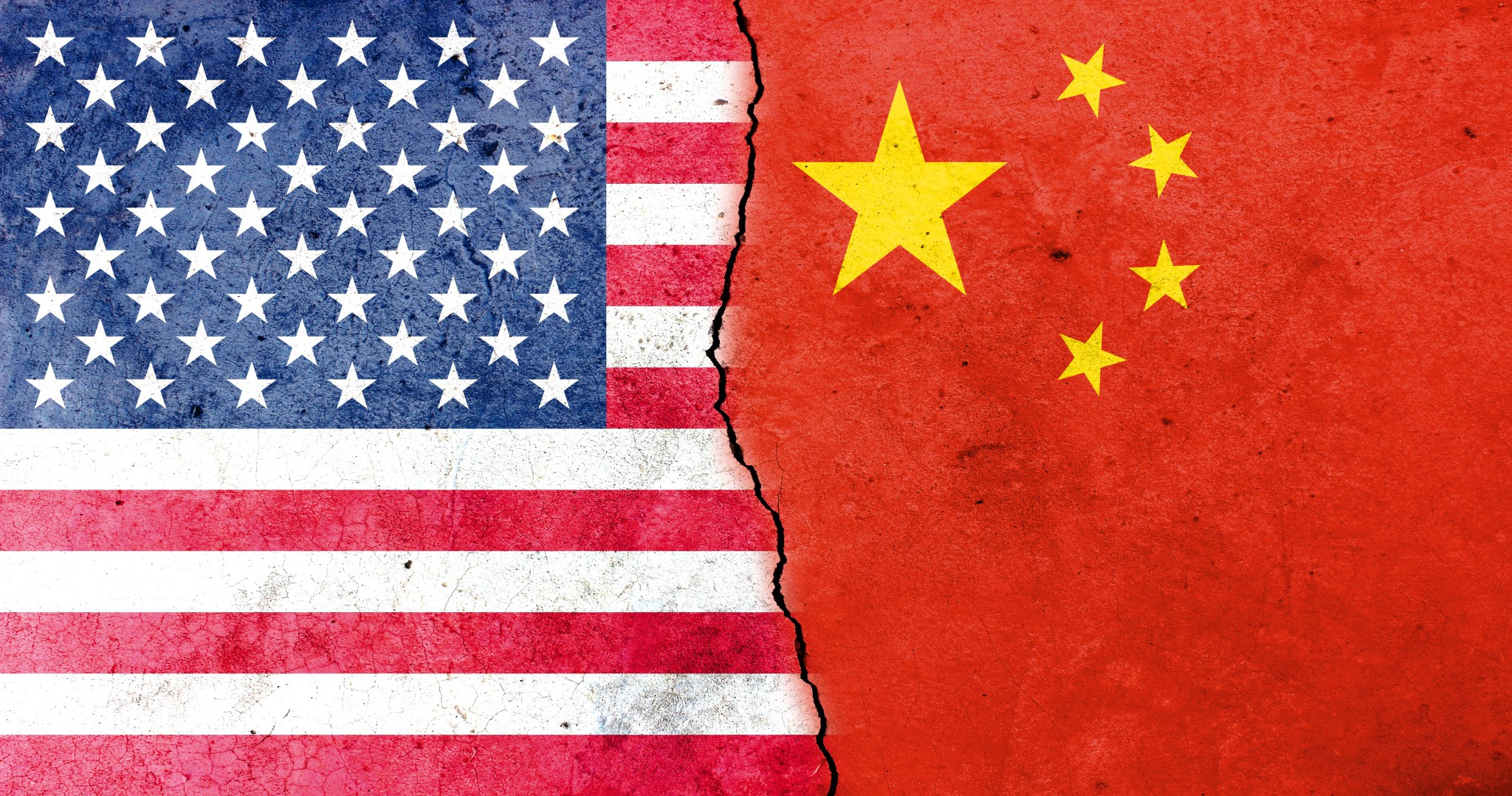 Michael J. Green is what was once called a “China hand” who served in the George W. Bush administration as director for Asian affairs at the National Security Council. He is also the author of a very good book about the history of American strategy in the Asia-Pacific, By More Than Providence: Grand Strategy and American Power in the Asia-Pacific Since 1783.

Now, he has taken to the pages of Foreign Affairs, where he criticizes former President Donald Trump (which appears to be a requirement for getting published in that august journal), mostly praises the Biden administration’s approach to China, and implies that perhaps the best American strategy in the Asia-Pacific is to lead from behind.

Green’s criticism of Trump relates to what he calls Trump’s “torrent of abuse” of our Asian allies, whereas Biden, he claims, has “promoted key alliance builders to the top Asia posts” in his administration. Green urges the Biden administration to “take its cues from Australia, Japan, and South Korea” when it comes to China policy. In other words, America should lead from behind.

The last American president who led from behind in foreign policy was Barack Obama. How did that work out? Libya fell apart. The so-called “Arab Spring” took an anti-American detour even after Obama profusely apologized for America’s past sins. The “reset” with Russia ended with Russia seizing Crimea and engaging in a nuclear build-up. ISIS achieved gains in Iraq and Syria. And most important, China’s rise accelerated, unimpeded by the United States and its allies as they continued their impotent policy of engagement.

Green correctly notes that opposition to Chinese aggression began in Asia, and he highlights the work of the late Japanese Prime Minister Shinzo Abe in trying to awaken the region and the world to China’s geopolitical threat. “No other world leader did more in the face of Chinese revisionism to align the major powers and invest in countries’ durability against it” than Abe, Green writes. But Abe knew that neither Japan nor any other Asian power was in a position to lead that effort. Only the United States could lead that effort, but Obama was still leading from behind.

It took a while for the incoming Trump administration in 2017 to end engagement and formulate a more confrontational approach to China. There was a struggle within Trump’s early national security team over the best approach to China, pitting “superhawks” and hardliners like Steve Bannon, Sebastian Gorka, Peter Navarro, and Matthew Pottinger against the engagers like Gary Cohen and Steve Mnuchin, with a group of centrists favoring a more nuanced policy led by Vice President Mike Pence, Chief of Staff John Kelly, and National Security Adviser H.R. McMaster. This policy struggle is detailed in Josh Rogin’s excellent book Chaos Under Heaven. In Trump’s last two years, the hardliners, led by Secretary of State Mike Pompeo, National Security Adviser Robert O’Brien, and his top deputy, Pottinger, reshaped China policy in a more confrontational direction.

And Trump established very good relations with the leaders of our two most important allies in the Indo-Pacific — the late Shinzo Abe of Japan and Narendra Modi of India.

One would never know that by reading Green’s Foreign Affairs piece. And when it came to China policy, Trump did not lead from behind. Instead, his administration formulated a whole of government approach to isolate and contain China.

Green’s preferred approach to China is a combination of “constructive engagement,” “meaningful economic initiatives for the region,” and deterrence, which sounds like the failed policies of the Bush and Obama administrations. And while praising the Biden administration’s alliance management in the region, Green neglects to mention that the recent Biden National Security Strategy identified climate change, not China, as the greatest existential threat to American security.

If the United States leads from behind, the nations of the Indo-Pacific will accommodate China’s regional preeminence. Green notes that “from Canberra to Tokyo, there is a deep consensus that beyond the immediate task of defending against China’s coercion, the long game is achieving a productive relationship with Beijing.” That is the kind of consensus you get when America leads from behind.