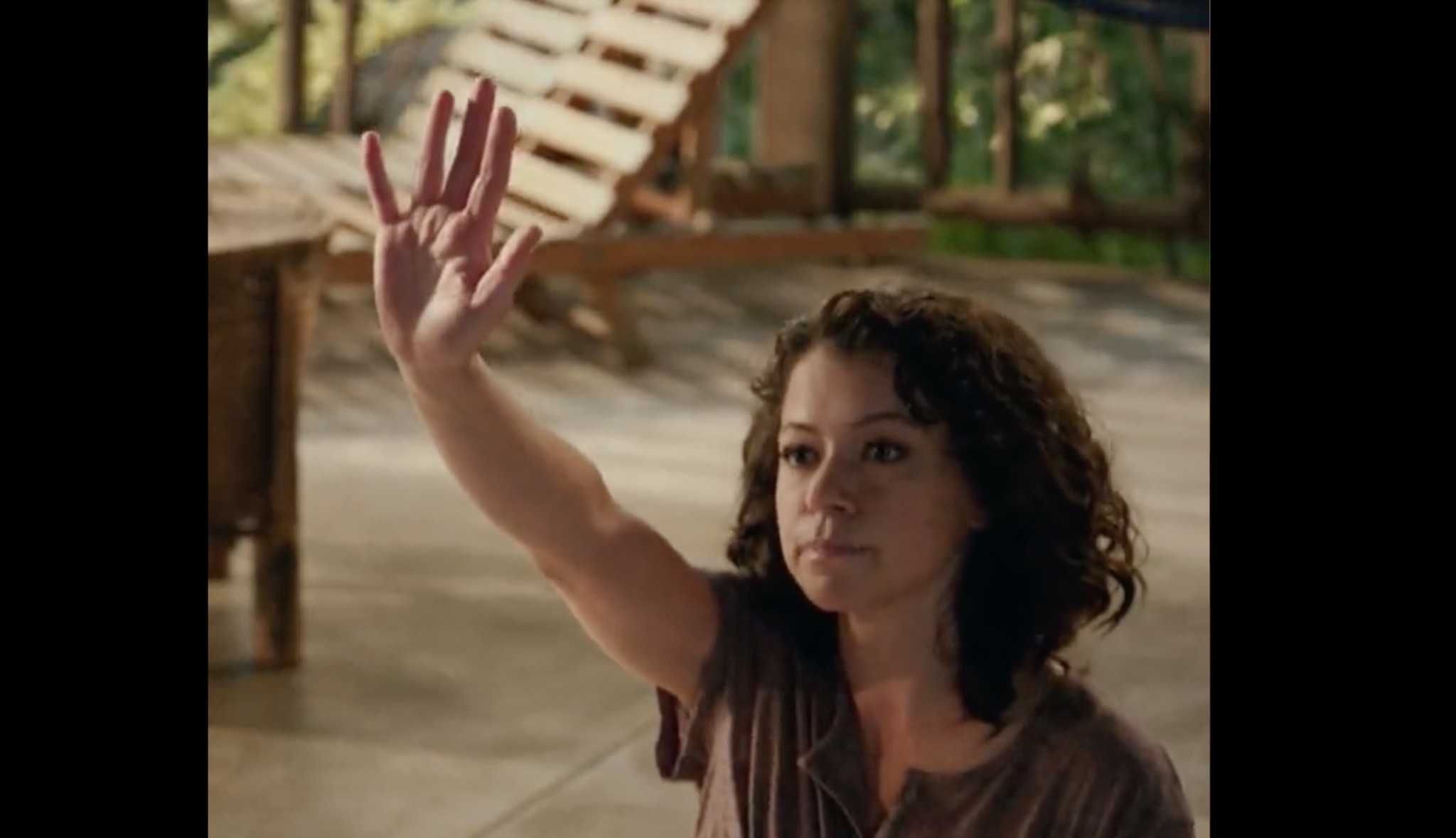 I happen to be good friends with two fine actors who became most famous playing TV superheroes. Both Lee Majors (The Six-Million-Dollar Man) and William Katt (The Greatest American Hero) made audiences really care about how they balanced their double lives as man and superman, and kids like me appreciated them for it. The late, great Bill Bixby took the dichotomy to another level in the series, The Incredible Hulk, when his sensitive scientist could not control eruptions of his most bestial self, as desperately as he tried. Consequently, his minimal, repetitive, mostly harmless transformations into the green-skinned Lou Ferrigno were all the more forceful and effective. The opposite goes for Tatiana Maslany as She-Hulk: Attorney at Law, a dumb, obnoxious feminist screed masquerading as a superheroine show.

She-Hulk is the latest young male fantasy creation — by Marvel founder Stan Lee and artist John Buscema — to be warped into a feminist heroine (see Batgirl). The concept might work in competent hands, but Hollywoke has cornered itself into giving most women action franchises to male-bashing social justice warrioresses more than artists.

There’s so much incompetence on display in the premiere, it serves as a hazard sign for future episodes. The pilot falters at the gate. Jennifer Walters (Maslany) speaks to the camera with a bland speech about the danger of power. It turns out she’s addressing her two law-firm peers, including her big fan Nikki (obligatory Hispanic Ginger Gonzaga elevating the thankless role). Then Jen steps into her office and does address the audience. While the device known as “breaking the fourth wall” may be occasionally effective, it’s fatal to comic-book fantasy already dependent on the audience’s willing suspension of disbelief.

It’s also a lazy way to tell the de rigueur superhero origin story of how Jen became She-Hulk, via flashback. Jen and her cousin Bruce Banner (Mark Ruffalo), the Incredible Hulk, are on a road trip through woodland. They’re insipidly talking about Captain America, because superheroes spend their time discussing other superheroes. Banner upmanships Jen by throwing down his Avenger card: “All you’re doing is repeating everything I told you about my friend and colleague.”

Jen wakes up in a Mexican beach house where a conversant Bruce, now “Smart Hulk,” orients her with technobabble. “This is where I spent the Blip fixing myself and integrating the Hulk-Banner identities.” Then he namedrops once again. “Tony built it for me a few years ago … Tony Stark (Iron Man).” Bruce has to repeatedly do this to keep boy viewers who love the classic Marvel male superheroes interested in this awful feminist offshoot — even though most of the original heroes won’t appear onscreen again. That’s why Disney-Marvel had to give Mark Ruffalo the extra paycheck to reprise his big-screen Hulk role.

Ruffalo, though an outspoken and obnoxious Hollywoke leftist, is a good actor. And his best demonstration of this is not conveying the struggle of a man to suppress the monster within, as Bixby did, but to appear convincingly empathic when listening to Maslany’s pedestrian, totally clueless Feminist 101 rant:

Here’s the thing, Bruce, I’m great at controlling my anger. I do it all the time. When I’m catcalled in the street, when incompetent men explain my own area of expertise to me, I do it pretty much every day. Because if I don’t, I get called emotional, or difficult, or might just literally get murdered [What?]. So I’m an expert at controlling my anger, because I do it infinitely more than you! So all of this feels like projecting a lot of s–t onto me!

Right, because being catcalled by hardworking laborers is worse than all the trauma Bruce has suffered for a decade caused by his inner monster. Not to mention that Tatiana Maslany’s plain looks would inspire fewer catcalls at Jen than Bruce has troubles. But Jen is the standard solipsistic, petulant, career-driven harpy devoid of feminine grace that Hollywoke keeps shoving down girl throats as role models.

When told by Bruce she’s now a Hulk — one in a billion humanoids — and should take time for self-reflection, Jen balks in a laughable sub-comic book display, “No, no, I don’t want to be a Hulk!” Jen then insists on resuming her indistinct lawyer job. It’s not even criminal law — defending the innocent or prosecuting the guilty — but mundane corporate law.

Still, a half-decent writer could have made the case Jen is working on the first test for her self-control versus She-Hulk rage. Instead, hack Jessica Gao flings a totally ex-machina super-villainess into the courtroom for the concluding fight. Clearly, neither Gao nor director Kat Coiro take the comic-book genre as seriously as the fans do, except as a feminist message source.

They can’t compare to master television auteur Stephen J. Cannell (The Rockford Files, The A-Team), who respected the genre well enough to create The Greatest American Hero. I praised my friend Bill Katt for his performance in the series, especially the wonderful scene leading up to his first flight as a superhero.

Try as he might, Bill’s Ralph Hinkley cannot take off, and thinks he’s crazy for believing he can. A little boy sees his failed efforts and decides to help. “You’re not doing it right,” he tells Ralph. “You gotta run like three steps, then jump with your hands out in front of you.” Ralph does just that and flies. The little boy watches him, his job done. That is great writing, something you won’t find in She-Hulk: Attorney at Law.