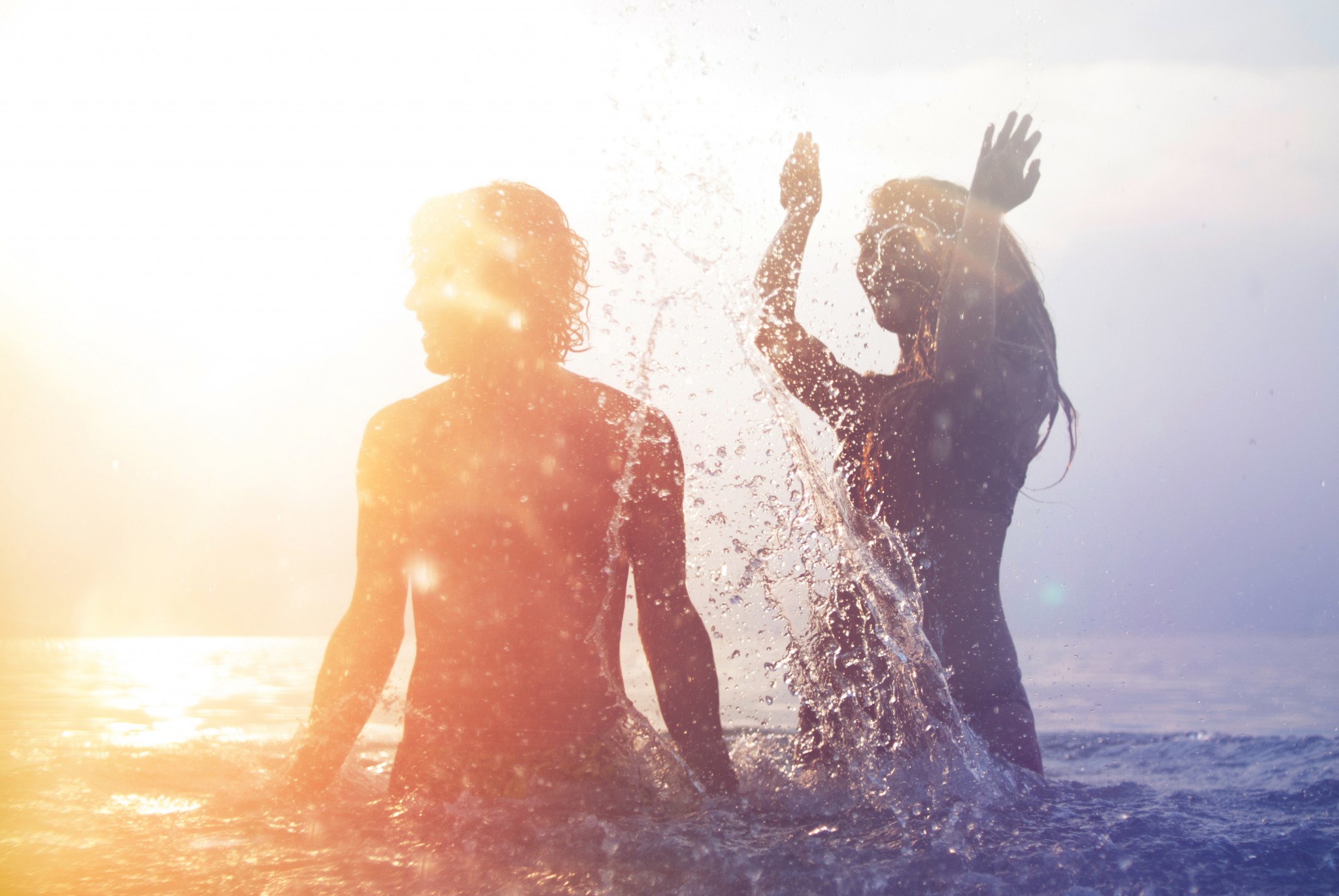 Even the longest nights (and Joe Biden’s terms) come to an end. Summer is over. Let’s observe a moment of silence in memory of our best swims. We say goodbye to many things. The beachfront traffic jams, the hangovers, the amputated fingers from deck chairs, the tropical insect bites, the public display of body fat, and these Summer Satires. And, of course, summer loves. If you’re not sure whether you’ve fallen into the web of a summer fling, sit on your couch watching a romantic movie, and reach out with your hand; if it touches something solid, it’s there next to you and you’ll probably have to tell whoever it is that it’s all over.

Often the smartest way to say goodbye to a summer love is to say “goodbye.” Scientists have recently succeeded in proving that if you say “hello” it doesn’t go away. However, silence is also a good option, if you are tormented by those long summer goodbyes, after a very intense, ‘til-death-do-us-part courtship of four days, 12 hours, and 35 minutes.

Summer is a time of forced long-distance love. Those who go on vacation and get separated, and those who fall in love during the slight sigh of August, but must now return to distant cities. It’s traumatic, always, to say goodbye, whether it be to continue a relationship or to leave it. Your words may seem important, but above all, take care of the clothes you wear. Clothes speak for you and say what you are not able to say. To go to say goodbye to that shameless lout, go for eloquence: dress like a funeral parlor employee.

A common adolescent error is disproportion. Every day that passes we become less sentimental, but more mushy. There are families that every night, before going to sleep, say goodbye with such feeling and intensity that one might think that they are about to travel to some country at war. Something similar happens to newly engaged couples, who turn the gesture of hanging up the phone into a melodrama of such interpretative force that it could make an insurance salesman cry. I have a friend who is 40 years old and who has been sitting on a chair with a phone in his ear since he was 15 years old, saying in a loop “no, you hang up,” face like a blushing emoticon.

Summer sweethearts are also almost always inclined to apocalyptic goodbyes. The truth is that, even if those goodbyes seem definitive, the world is reasonably small, and there is nothing more awkward than finding yourself two hours later in line at the supermarket with the same person you just said goodbye to with big tears, hugs, having recited out loud an embarrassing poem, and performed the colorful Farewell Dance ritual of the Mjamba Karemba tribe of Papua New Guinea. We must find our sense of ridicule in the midst of the passion, and between the two, good judgment emerges to undertake a proportionate and respectful farewell with that forgotten constitutional article: “try not to make a fool of yourself.”

There are some differences between saying goodbye and breaking up. Two free taxis are not the same if one of them contains a grizzly bear. And when all is said and done, the winter is long and distance is a killer. That is why it is vital for summer couples to clearly agree on the status of the farewell. The storms of disaffection are laden with blurred farewells (I promise I didn’t torture any Instagrammer in the elaboration of this sentence).

Nowadays, everyone gives gifts for any old reason and at any time of the year. So the appropriate thing to do at the time of the farewell, if you really want her to remember you, is not to give her anything. Anything else is just plain vulgar. However, if you want to surprise your partner with a present, and you want the long-distance relationship to come to fruition, try anything but flowers, which always wilt, offering a somewhat discouraging metaphor. No one who gives flowers at the farewell of summer manages to survive as a significant other beyond the fall of the last petal. This fact is based on the experience of the writer himself who, before becoming a writer, was a petal.

Ladies, you can give us guys anything. It doesn’t matter. It won’t jog our memory during the winter, when the hens parade their feathers in the best of chicken coops. The most you can expect from a man is for him to remember what is happening in the moment, and possibly for the following two minutes. That’s why the best thing you can give him on bidding him farewell is a couple of packs of cigarettes and a few cans of beer. Besides, he’ll probably need them later on, before the chicken thing. The cigarettes he’ll need even later, when he tries to talk to you over the phone about that sticky chicken party business.

The worst plague that has come with the Internet is that of poets. They mushroom like mushrooms. Anyone can type a few words with a load of line breaks, and distribute the spawn on social networks, and be sure that someone will applaud the gesture, sprinkling gasoline on the incipient fire of verse in the author. Girls don’t usually do it unless they are really very skilled with words — that’s why they are still guardians of good taste in the world — but boys now embrace poetry with an inexplicable coldness.

You know. Don’t rhyme. Don’t recite poetry. Don’t say goodbye in verse. Don’t say I didn’t warn you. When a woman says she likes poetry, what she’s really implying is that you’d better not come between her and her bookstore. Don’t spoil such a lovely summer by trying to rhyme ‘our hugs’ with ‘your jugs’.