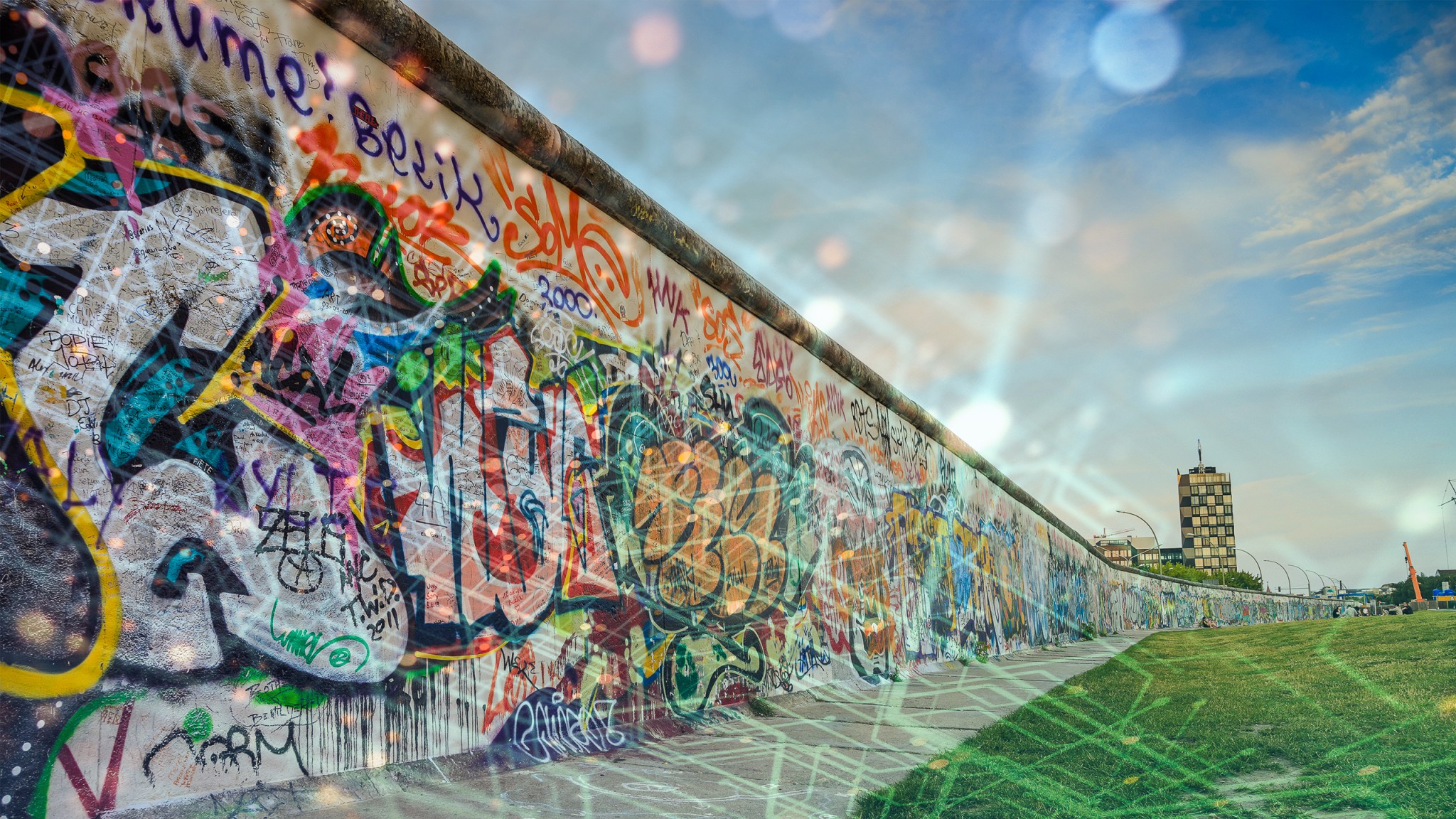 In its invasion, Russia still possesses, for the time being, a multitude of material advantages over Ukraine. Its air force fields more planes and launches more sorties, though it has largely failed to achieve air supremacy. Its navy has blockaded Ukraine’s coast. The Russian tank fleet is well-known as the world’s largest, and its army would sooner run out of trained soldiers than armored vehicles to put them in.

But in the crucial area of cyberspace, the Russians have been practically a no-show. Russia’s much-hyped propaganda network on American social media — the same network that supposedly propelled Trump into office — apparently failed to materialize when it mattered most. And with its mouthpiece RT suppressed by both social media platforms and entire governments, the Kremlin has all but ceded the field in the information war.

Having already severed many of its economic and political ties with the West, Russia is now hastening to cut itself off from the Western internet as well. In truth, it has, as far back as the “Snow Revolution” anti-government protests in 2011, sought to control its citizens’ consumption of online content. But the war has given this project renewed urgency.

Squint hard enough and it may be possible to make out the future shape of the internet: less a global community and more a series of walled cities run by national governments.

A few decades into the future, we may live in a world in which a large number of countries have their own homegrown versions of the Great Firewall, with bespoke internets purged of American ideas and influence.

This walling-off is occurring at both the content level and deeper on the tech stack. On the consumer end, it generally takes the form of straightforward censorship. In 2019, the Russian government implemented fines and jail time for individuals and sites engaged in publishing what it termed “unreliable socially significant information.” This precedent was extended this March when the authorities announced prison sentences of up to three years for spreading “fake news” about Russia’s invasion of Ukraine.

Russia has also operated an extensive internet blacklist since 2012, and for many years this list featured mainly websites promoting anti-government material or culturally sensitive topics such as gay rights. Since the invasion began, the mostly obscure pages on the list have been joined by the likes of Instagram and Facebook. Twitter may soon follow. After much waffling, the Kremlin has realized that it cannot win the messaging war on American social media.

Though Russia has gone beyond most authoritarian countries by banning some of the world’s largest online platforms, it intends to go much further in its bifurcation with the West. It would achieve such a split by fencing off the lowest elements on its internet tech stack — the companies, hardware, and resources that allow the internet to function.

There is a slim possibility that Russia may choose to implement an alternative Domain Name System (DNS) root. A DNS root forms the architecture for an internet; it can be conceived of as a tree, branching into domains (.org, .com) and then into websites. Russia already possesses its own country-specific branches (such as .ru) on the existing global tree. What the Kremlin has toyed with doing is forcing a rival DNS root on its citizens, creating a Russian internet that is completely inaccessible from the global internet.

Russia already possesses the means to do this thanks to a project launched in 2019. Furthermore, unlike many smaller countries, Russia possesses a large enough economy and population that it has its own comprehensive internet ecosystem (colloquially called Runet). It could, theoretically, endure cyberspace autarky.

It is, of course, unlikely that Russia would ultimately decide to withdraw from the open internet. Its corporations are too integrated with the rest of the world and conduct too much of their trade via the internet. Vital businesses rely on American servers, Chinese services, and European expertise. A widespread rollout of an alternate DNS root would be a last resort — the information equivalent of using nuclear weapons.

What is perhaps more likely is a move toward the Chinese model, in which the wider internet is sealed off for all purposes other than commerce. This means reshoring the flow and storage of data, as well as the vital services (think Cloudflare) that allow websites to function. It would mean upping the sophistication with which data is controlled. Comprehensive deep packet inspection, in which all flow of data online is systematically examined in detail and compared against blacklists, is fully deployed in China but still being tested in Russia.

Such a model is not airtight; Chinese censors play a constant game of whack-a-mole with VPN services that allow tech-savvy millennials to access the wider web. But the average Chinese netizen is unlikely to go out of their way to use Twitter or YouTube if a similar quality product (scrubbed of sensitive political messaging) exists in Weibo or Youku.

Russia may not succeed in emulating China. It began its internet censorship drive rather late, and must contend with millions of Russians who are familiar with a free internet led by American apps and businesses. Its actions so far during its war in Ukraine, such as ordering Russian state-owned websites and online portals to switch to Russian hosting services, have mostly tiptoed around the private sector. Nonetheless, the Kremlin’s intentions seem clear: if Russia is expelled from Western economies and politics, it will also seek to decouple from Western cyberspace.

A glimpse of the future?

Our conception of the internet as a globe-spanning institution could very well be an artifact of the American triumph of the 1990s. It spread at a time when most countries in the world were democracies, democratizing, or unable to effectively control it. As Lee Kuan Yew, the quasi-autocrat founding father of Singapore, bluntly observed: “countries that try to block the use of IT will lose.” Many countries, including Russia, cracked down on traditional media and publishers while the internet quietly took root.

China was the first authoritarian country to perceive that the internet could be curated rather than blocked. Russia and Iran are following closely behind. Tehran is currently weighing a sweeping internet censorship bill that would make the use of VPNs punishable by jail time. This would go beyond China’s government policy, in which using VPNs to access blacklisted content is officially prohibited but rarely punished.

A few decades into the future, we may live in a world in which a large number of countries have their own homegrown versions of the Great Firewall, with bespoke internets purged of American ideas and influence.

Less autocratic countries, such as India, could take a strings-attached approach to American apps. By threatening Facebook and Twitter into hiding politically sensitive posts from Indian users, Modi’s government has helped to create a precedent in which countries may try to curate the wider internet without disengaging from it.

On the whole, the movement toward a fractured internet means more iron curtains, more state control, and more restrictions on speech. But there can be exceptions. For those with legitimate grievances against popular social media platforms — such as American conservatives — Silicon Valley ruling the world is a possibility to be avoided.

The same tools used to build digital iron curtains can be used to tear them down. In the aftermath of the January 6 riot, conservative microblogging site Parler was temporarily taken offline because Apple, Google, and Amazon all simultaneously withheld key services.

The answer to this kind of treatment is to build an alternate tech stack — hosting, DDoS protection, cloud computing, and all the other services needed to maintain a healthy online ecosystem. Parler was ultimately saved by web hosting company Epik. Technology is a double-edged sword, and it is easier now than ever both to stifle free speech on the internet, and to protect it.