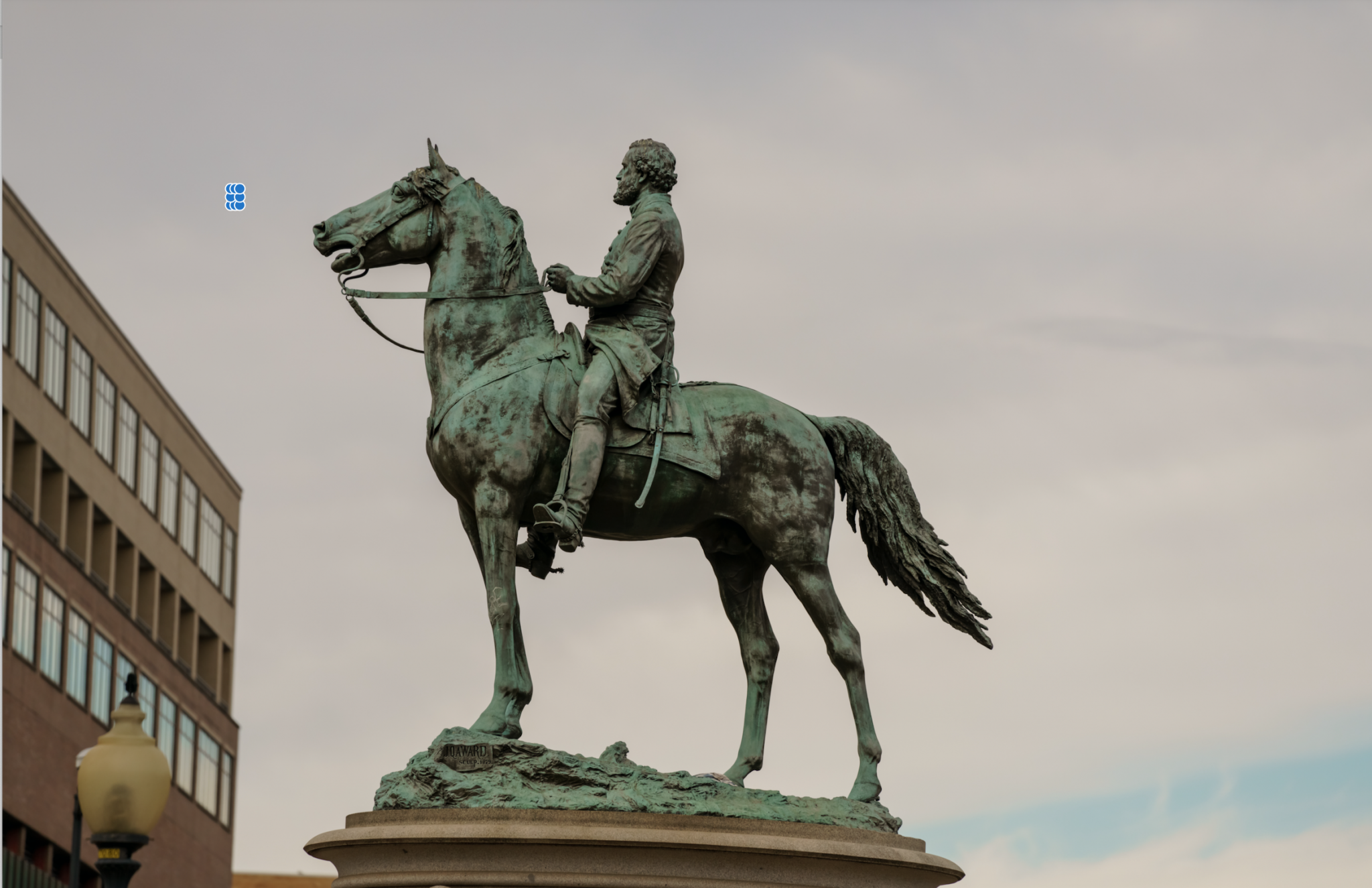 We have grown accustomed — far too accustomed — to generals and admirals acting as political bureaucrats instead of warriors. The current furor over the revelations in Bob Woodward’s new book about Gen. Mark Milley’s outrageous phone calls to his counterpart in China’s People’s Liberation Army (PLA) near the end of the Trump administration — which some have characterized as treasonous — is but the latest example of an increasingly politicized military hierarchy. This is the same General Milley who has endeavored to institutionalize “wokeness” throughout our armed forces.

The bureaucratization and politicization of our military was probably inevitable as it grew in size and after World War II was transformed from the War Department to today’s Leviathan Department of Defense. Both the Korean and Vietnam Wars were overseen by general officers whose rise within the Pentagon, with few exceptions like Omar Bradley, was due not to their battlefield accomplishments, but to their political acumen. We did not win either of those wars, and have won only one since (the First Gulf War). In Korea, the Joint Chiefs were only too happy to embrace General Douglas MacArthur after the successful Inchon landing in September 1950 (which most of them initially opposed), but once the going got tougher after China massively entered the war, that same military hierarchy distanced itself from MacArthur (who was relieved of command because he wanted to win the war). The military hierarchy’s responsibility for the Vietnam debacle was detailed in H.R. McMaster’s book Dereliction of Duty. McMaster showed that the military hierarchy was content to keep feeding young American men into war’s meat grinder even though there was no plan for victory. More recently, our top military leaders bought into the notion that our brave combat warriors should be transformed into nation-builders, and we have seen the results in Afghanistan and Iraq.

There was a time, however, when generals were not bureaucrats, but warriors. And as September 20 approaches, it is worth noting the accomplishments of one of the great warrior-generals of the Civil War — Union General George H. Thomas. On September 20, 1863, in a battlefield in northern Georgia named for the nearby Chickamauga Creek, Gen. Thomas and soldiers of the Army of the Cumberland withstood repeated confederate assaults on Snodgrass Hill, which did not result in a victory but saved the Army of the Cumberland to fight another day. One correspondent wrote of Thomas’ leadership that day: “One of those crises had now arrived, rare in the history of any country, where the personal character and power of an individual become of incalculable value to the general welfare.” Confederate General James Longstreet later said that Thomas’ troops withstood as many as 25 assaults that day. Whatever the actual number, as night fell Thomas’ troops were almost out of ammunition, but the army had been saved.

The Battle of Chickamauga was the bloodiest battle in the western theater of the war, and second only to Gettysburg in the number of battle casualties. Thomas’ heroics in leading the defense of Snodgrass Hill earned him the moniker “The Rock of Chickamauga.”

Thomas was a Virginian who stayed loyal to the Union when his state seceded, a decision that caused an enduring rift in his family. Generals Grant and Sherman thought him plodding — his nickname at one point in the war was “slow trot.” But Thomas’ battlefield victories spoke for themselves. His troops were the ones who fought their way up Missionary Ridge to win the Battle of Chattanooga. And it was Thomas and his troops that decimated the Confederate army at Nashville in December 1864.

Except among Civil War historians and aficionados, the name of General George H. Thomas is largely forgotten. Thomas’ fellow warrior-general William T. Sherman said that Thomas along with Grant deserved monuments “like those of Nelson and Wellington in London, well worthy to stand side by side with the one … of George Washington.” No one in their right mind will say that about Mark Milley.