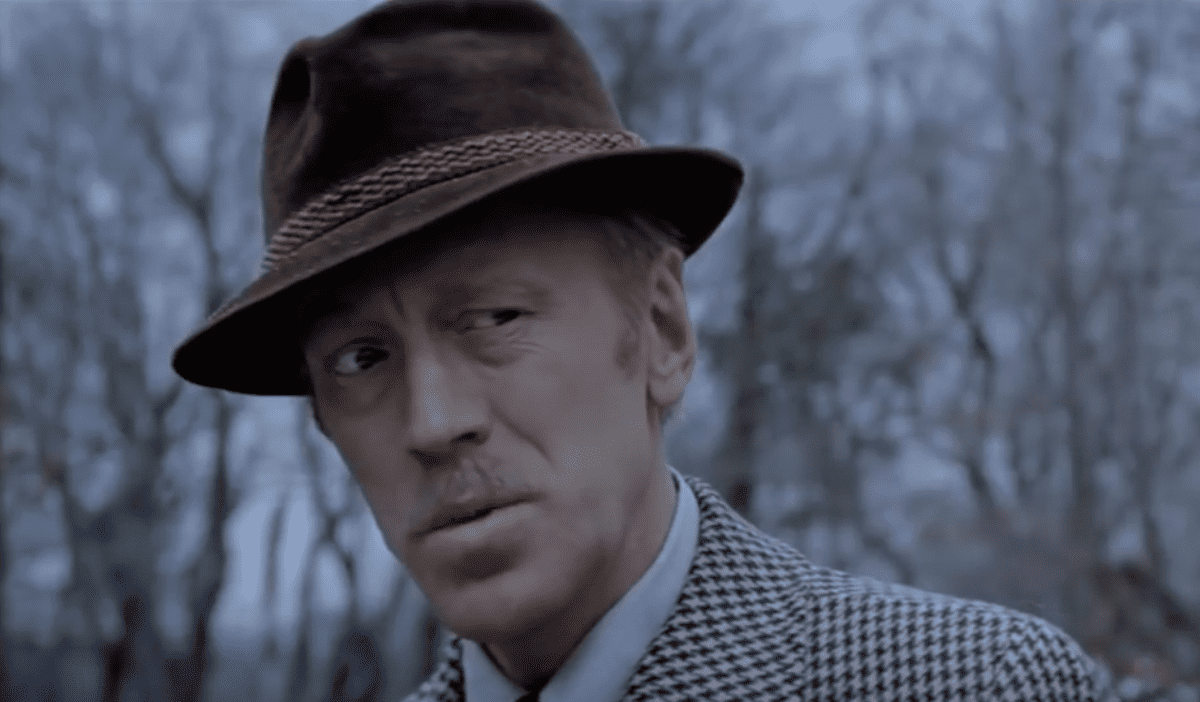 I enjoyed a good deal of Max’s work. To name just one, I liked his portrayal of the intelligent but amoral assassin in Three Days of the Condor. Of course the thesis of the movie is ridiculous, and the ending, in which we learn the New York Times will save the world, is gag-inducing. But if you ignore the paranoid worldview, it works as a thriller/chase movie and is much helped along by von Sydow’s fascinating character and by Faye Dunaway’s radiant presence. (Redford, of course, should have stuck with Sundance. As an Eagle Scout packing a .45 he’s just not convincing.)

As much as I came to like him, Max and I didn’t get off on the right foot. A woman I dated for a bit while she and I were students at the University of South Florida in the early ’60s liked to drag me off to Bergman movies at the campus theater (admission price 25 cents on Friday and Saturday nights). Angst-ridden doesn’t begin to describe our Ingmar in his Seventh Seal period. My date loved this stuff. I had a tough time staying awake through it. I remember Max the doleful knight staring silently but meaningfully into space for long periods while I fidgeted. I finally put my foot down and said, “No more Bergman movies.” My reasonable position was that just because Bergman suffered for his art, that was no reason why I had to as well. Soon after this we went our separate ways, and, I presume, she then hauled some other poor sod off to the art-house stuff she so loved. Happily, Max soon got more watchable parts.

I was a bit surprised to learn that Max was 90. He got old when I wasn’t looking. I guess that’s also true of me, come to that. (And, incredibly, the radiant Faye is now 79. Father Time is one ruthless bastard.)

I’m glad Nic chose to salute this fine actor. And he does it well. To add to Nic’s list of old-timers we hope and trust will be here forever, I make bold to add Chuck Yeager, Willie Nelson, Vin Scully, Clint Eastwood, and Elizabeth II.