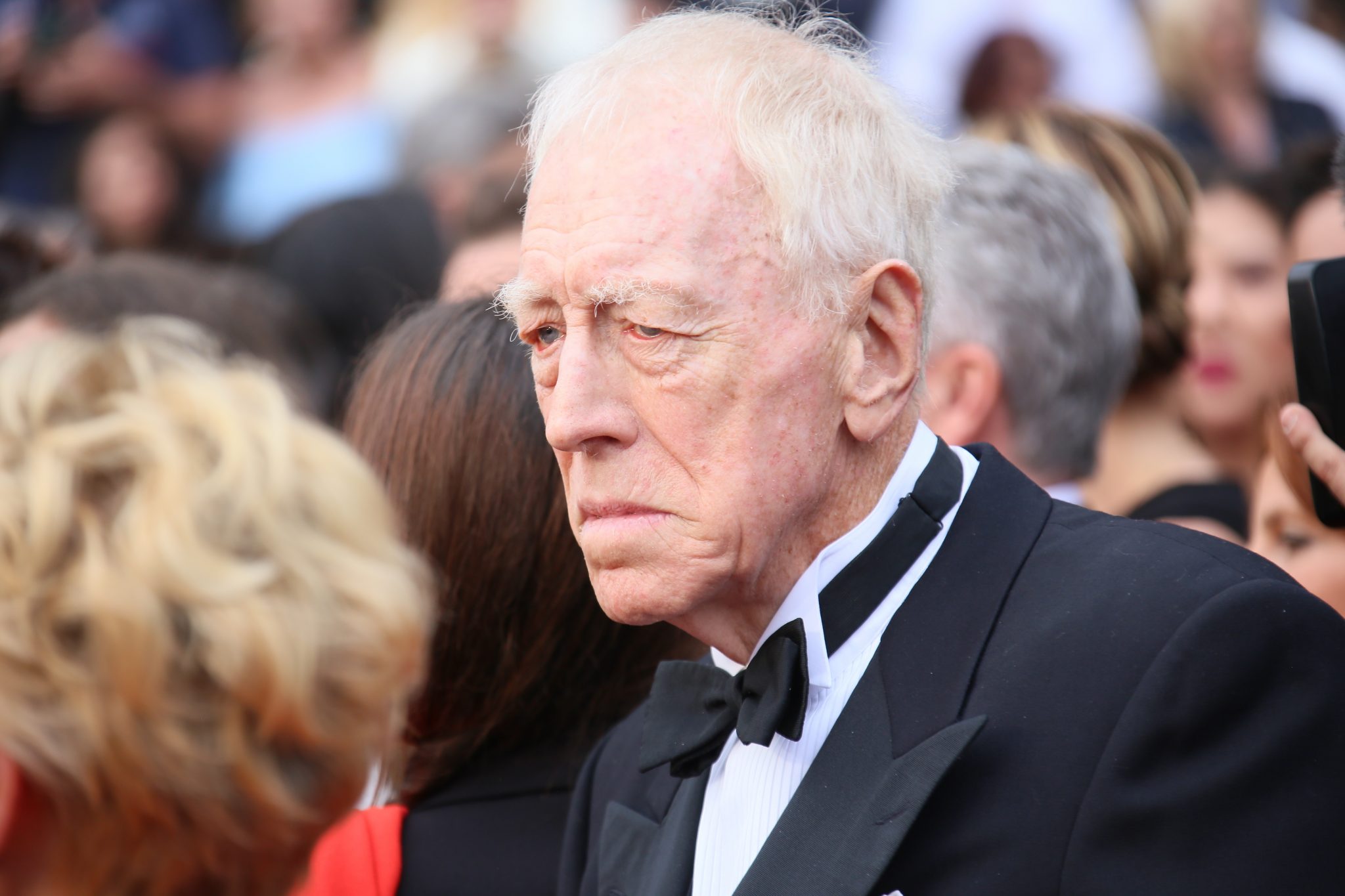 There is a certain group of nonagenarians whom I expect never to die: Bob Dole, Tom Lehrer, Hal Holbrook, and, until Monday, Max von Sydow.

These are people, who, even as young men, acted as if they were old, beaten down, and ready to cash in their chips. Von Sydow (1929–2020), throughout his nearly seven-decade career, elevated that schtick to an art form. The brooding Swedish actor starred in some of the most angst-ridden films of the last century, including The Seventh Seal (1957), The Exorcist (1974), and Hannah and Her Sisters (1986).

Von Sydow was a favorite of the filmmaker Ingmar Bergman, a fellow Swede. The two made 11 films together, with von Sydow as the lead in six of them. Bergman essentially gave him his start, casting von Sydow in serious, ambitious roles: as a world-weary knight desperate enough to play chess with Death in The Seventh Seal, a vengeful medieval landowner in The Virgin Spring (1960), and a sexually frustrated husband, cuckolded through incest, in Through a Glass Darkly (1961).

Perhaps Bergman liked von Sydow because he was tall, blue-eyed, and weather-beaten. Or maybe he was attracted to his voice, which was somehow both authoritative and anguished.

Whatever the case, von Sydow’s early work with Bergman meant that he was often typecast as a cranky old man, a sophisticated nihilist, or a religious figure in his later Hollywood films. By the time he actually was old, quasi-mystical roles were the only ones von Sydow could get. He became something of a curiosity for nerds, playing the prophet Three Eyed Raven in Game of Thrones (2016) and the aged adventurer Lor San Tekka in Star Wars: The Force Awakens (2015).

But that didn’t seem to bother him much. In a 2013 interview, von Sydow laughed about how often directors stuck him in these roles. After playing Jesus in George Stevens’ The Greatest Story Ever Told (1965), he said, and because of his previous association with Bergman — who so often tackled religious questions — von Sydow found that, for many directors, his intense style equated to religious fervor.

“I don’t know how many priests or clergyman I’ve been offered to play,” Von Sydow said. “I have done a few, but not at all as many as I have been offered. I played a pope even. For some reason, casting directors do not always have very much imagination.”

Von Sydow was at his best with directors who had enough imagination to riff on the popular perception of him as wizened and serious. In Woody Allen’s Hannah and Her Sisters, he plays Frederick, a reclusive artist living in 1980s Manhattan. He’s walled himself off from most human interactions, except for his girlfriend, Lee (Barbara Hershey), and the documentaries about Auschwitz that he watches on TV.

In a pivotal scene, Lee decides to leave him for a more worldly man. Frederick whines at her to stay, citing his role as her mentor — and her role as his lifeline to sanity.

“You are my only connection to the world,” he sighs, before losing his temper.

The plea is one of von Sydow’s best moments. It channels all the earnest sorrow of his Bergman days: an artist, desperate to understand himself through interactions with other people, but frustrated because of self-imposed isolation.

At the same time, the scene is obviously comic. He can whine like a Swedish Kermit the Frog and bang on the countertop, but nothing is going to free him from his loneliness. Every time I watch it, I squirm with uneasy laughter.

Von Sydow was rightly called the “greatest actor alive” in 2015. It wasn’t just because he set the standard for emotional and sophisticated performances for the last half century. Von Sydow had something most actors could never match — agelessness — because he understood how to be funny and sad at the same time.