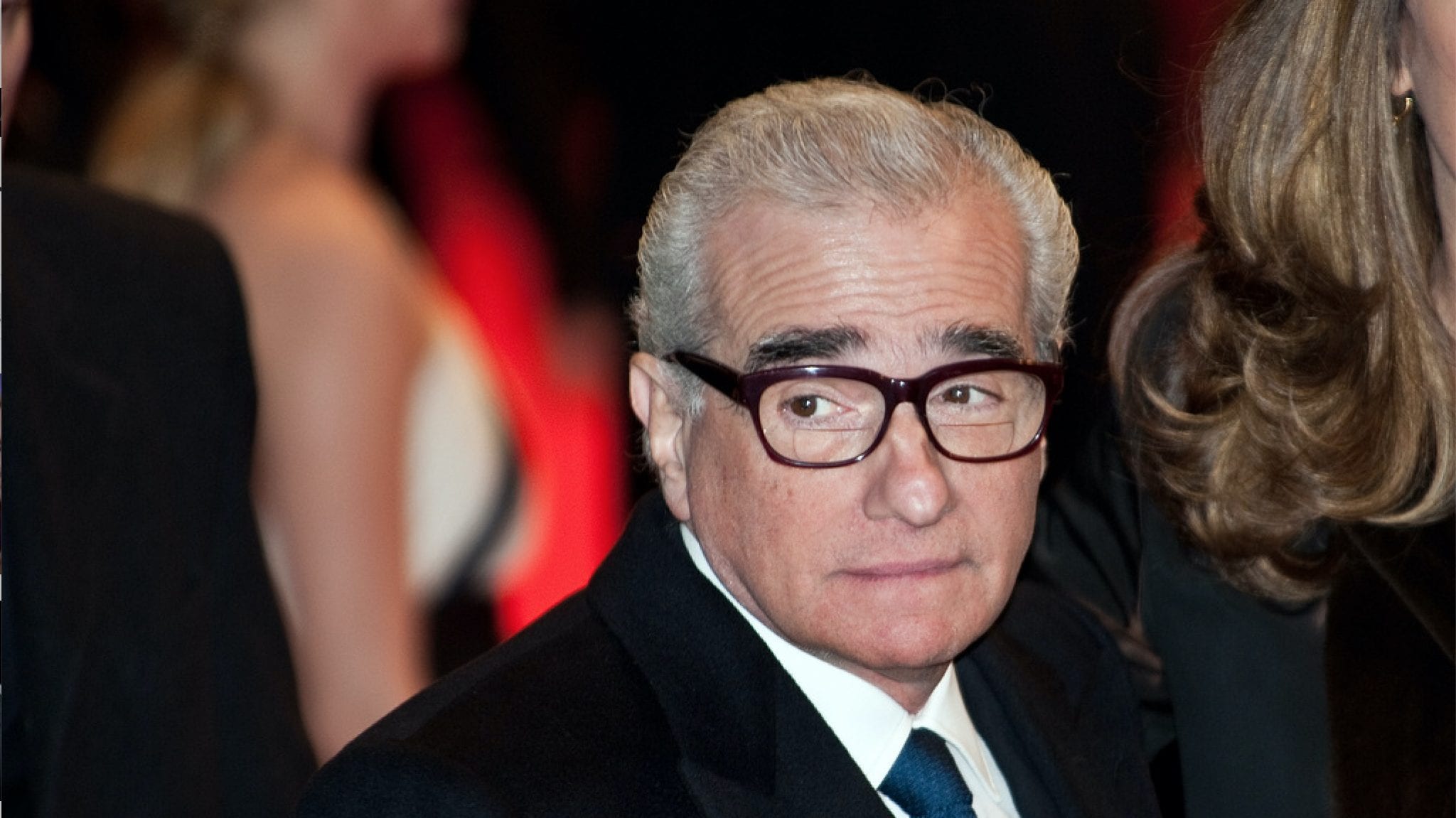 When I was growing up in Nebraska, Marvel characters were part of my adolescent mythology: I took an iconic photo of two of my best friends around 2 a.m. in Walmart, ironically-unironically decked out in Captain America shields and masks. Those movies made our friendship.

So Martin Scorsese’s recent New York Times editorial against superhero movies — “worldwide audiovisual entertainment,” not cinema, he insists — could get me up in arms. Scorsese sees a growing divide between film as art form and film as franchise, in which an endless run of formulaic superhero movies have pushed everything else off the big screen and lowered viewers’ expectations. Under Marvel’s influence, reportedly, all a girl wants to see after she sees the Avengers save the world is more Avengers saving the world pretty much the same way they did the last time — with some cool action scenes, a shirtless Chris Evans, and a couple one-liners worth texting half-sarcastically to her friends.

Well. At least six or seven years ago, Marvel seemed mostly harmless, a series of cheesy comic-book remakes. And while I gave up on Marvel a couple years ago when the money-grabbing of sequel after repetitive sequel became too soulless to bear, it’s hard to know if my opinion is evolving as I mature or as the film economy changes. Is it that I’ve seen some Bergman now or that I’m simply tired of finding nothing to watch at the theater and nothing on Netflix when I give up and go home?

Scorsese is right that 2019 is a hard time for film people, not TV-series people, and big-screen people, not laptop-movie people. And Scorsese is one of those. It’s his vocation, and it’s clear in his piece that he loves the old Hollywood order, which is in a way the American ideal: wide releases for every film worthy of note, with Roger Ebert in the local movie palace next to your kid brother. I sure as hell wish I could have seen Scorsese’s classic gangster films Casino or Goodfellas on the big screen instead of for $3.99 on my old Mac with spotty Wi-Fi.

The glamour of going to the movies still lives on in theaters, ratty as the geometrically patterned carpets are, and overpriced as the tickets are. That’s why I’m still sometimes tempted when I’m in a movie-going mood by the latest Avengers CGI marvel.

But good films are more available outside the theater than they were in Hollywood’s heyday, and Scorsese knows that. It’s sort of sad that he had to make his new film The Irishman through Netflix (and, incidentally, the business savvy of turning an attack on the movies that have kept his film from getting a wider release into a plug for his film is admirable), but he’s still making movies, and we can still access them by way of services like Netflix.

Two years ago, in fact, this piece would have been titled “In Praise of Streaming Services”: I would have pointed you away from the theater and breathlessly toward your new favorite monthly subscription service, FilmStruck. But that died with a whimper last year, and its replacement, the Criterion Channel, is a mess of unplayable videos and unhelpful customer service. My fiancé and I have tried watching Paris, Texas approximately five times, with no luck.

On my dark days, I fear that Scorsese may be right about a film desert not only in theaters but also in streaming services, where everyone is so busy trying to get free entertainment that we haven’t moved from complaining about the lack of watchable free movies on Amazon Prime to actually buying the films we like.

The internet didn’t become the every-film-all-the-time mini-silver-screen paradise it was prophesied to be. You can spot collections of good films hiding here and there if you know where to look — including library services like Kanopy — but it’s nothing like walking into the theater at the end of a tired Friday and serendipitously finding yourself in front of a gem, and knowing that everyone else is watching and talking about it, too.

On my brighter days, though, I think Hollywood isn’t as far gone as Scorsese says. The mass of thinkpieces about incels surrounding the recent release of Joker suggests that, even though it’s a (DC Comics) superhero movie, we’re still capable of thinking deeply, or at least fretting loudly and publicly, on what film says about our lives.

It’s a hard time for those of us who want that every week, and especially for those in the film industry who want to see their own work on the big screen.

For now, aspiring filmmakers are recording on iPhones and used cameras and more and uploading to YouTube and Vimeo and a number of other platforms that will at least give them an audience, no matter how small. “The situation at this moment is brutal and inhospitable to art,” Scorsese concludes. “And the act of simply writing those words fills me with terrible sadness.” But the new generation of film lovers has no choice but to see tragedy as opportunity.

And for now, I’m going to buy a copy of Paris, Texas to play on my fiancé’s clunky HP laptop, which is outdated enough to have a DVD drive, and project it on his living room wall.

The best films aren’t playing much on the big screen. So we make our own theaters.

Hannah Rowan
Follow Their Stories:
View More
Hannah Rowan is managing editor of The American Spectator.
Most Popular
1
Political Hay
McConnell Gets Burned After Trying to Compromise With Democrats on Electoral Count Act
by Ali Alexander