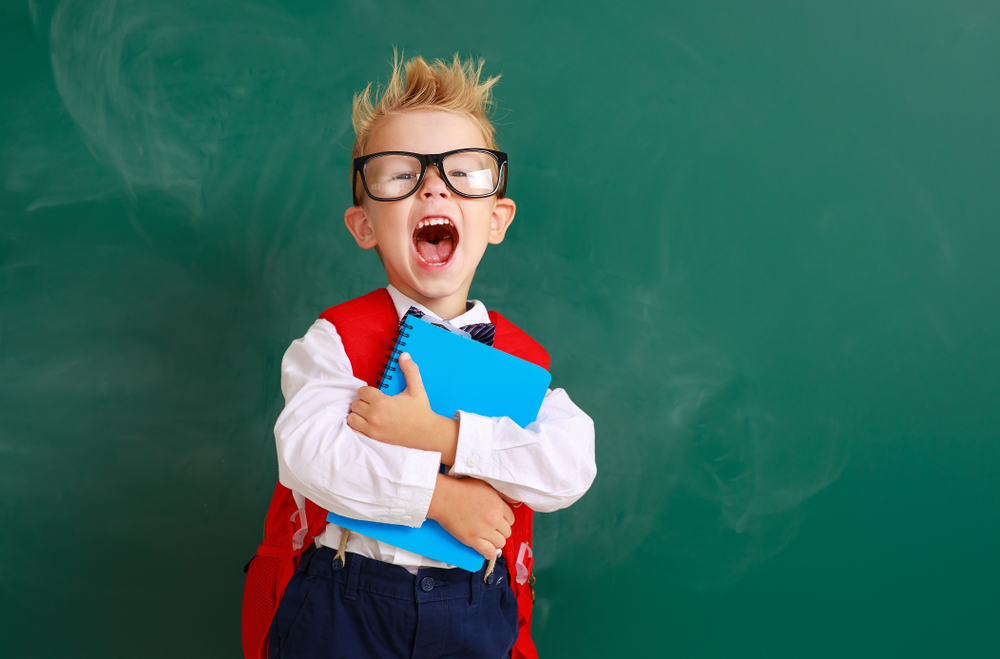 When I don’t know what to propose for the new school year, I always end up with the same resolution: to do sports. It’s a kind of punishment that we are all gluttons for, as if we were aspiring to participate in the next Olympic Games. I once won a medal doing that stupid thing of running without anyone chasing you. I ran, ran, ran, ran, and ran, and, when I got there, I found out that I had placed third in a race with more than 50 strong, athletic participants. I guess they were all lame or I had overdone it with the coffee.

Anyway, it was nice. They gave me a bronze medal. People applauded. The jury got a little angry because I lit a cigarette on the podium, and that, they said, sets a bad example for children. I asked them which children they were referring to, as we were the children back then. And that was the end of the discussion. Then smiles, photos, and all that stuff. But it doesn’t matter. It was not an official competition. A fun run. When I found out, I was so upset that I decided not to race again, except in a jungle when being chased by a Muslim lion on the penultimate day of Ramadan.

One of the stupidest resolutions we make after summer is to lose weight. As if we’ve done anything else for the whole of operation bikini. Maybe I am the exception that confirms the resolution. I need to lose weight because at Zoom meetings I already need two cell phones to go full body. I will not go on a very strict diet, though. I went to see the doctor, and he told me that my surplus weight puts me into the group of people who can suffer from heart problems. But I’m not worried. I am very much in love, so I’m really not worried about this heart thing. The doctor will have to come up with something more original if he wants me to eat boiled green stuff.

Many people try to change jobs after the summer. I think these vacation days make us overly optimistic about job prospects.

As for me, my grand purpose is the same as always: to retire. Every night I dream of watching life go by, of leaning on the fence and chatting about how the sprinkler system works.

This is a very appropriate purpose for those who still have friends. Those of us who are already on social networks are excluded from such a noble endeavor.

One of the dumbest resolutions one can make in the summer is to drink less beer. Beer is a natural source of energy, and I think it’s full of cereals or something like that. If you stop drinking it all at once, you might have a vitamin crash and die. Be careful what you do.

This is generally decided on Aug. 15, carried out on Sept. 1, and canceled on Sept. 1. Along the way, you will have spent 15 days highly anxious, smoking three times as much, and for the whole of Sept. 1 you will have been arguing with everyone constantly over the most absurd things.

Breaking up with your boyfriend is almost always a good idea. It doesn’t matter if you propose to do it in the summer or in the spring. As for guys, leaving your girlfriend is always a bad idea. It doesn’t matter when you perpetrate this recklessness. You’ll be alone. You’ll get thinner. Your hair will fall out. And you’ll spend the day tweeting Alejandro Jodorowsky–type nonsense. (READ MORE from Itxu Díaz: The Biggest Pest of Summer)

Starting a courtship at this time of year, dispossessed of spring and summer passions — almost always fleeting — is just fine. If not, you can always buy a dog and tickle its belly while watching romantic movies on Netflix, the thing most people do.

There are people who want to learn how to cook better just because during the summer they took some restful days off and had time to cook. You should know that in winter things are different. You have less than three minutes to make the meal, two to eat it, and zero to do the shopping. Now try making a stew under those conditions. Besides, cities are full of restaurants. Why do you want to get your kitchen dirty?

Not scratching the cat

You don’t have to wait for the new school year to start to make certain resolutions.

If you want to be tidier, start by not scratching the cat.

Not keeping your resolutions is part of the game. If you keep them all, what new resolutions will you make next summer? The best way to fail in the attempt to do all these things is to put all your strength, confidence, and willpower to the service of this demanding plan starting the first of September. I predict that by the sixth you will have failed, and you will be able to sleep peacefully until next summer.

Some people need to win all the time. So set goals that are not too demanding. Change “quit smoking” to “smoke fewer than 90 cigarettes a day,” “lose weight” to “eliminate from your diet 10 hamburgers in the morning,” and “start a relationship” to “walk with a girl on your arm.” Fear not. Ultimately you can always fake a swoon at the supermarket and cuddle madly with the cashier. Great marriages in history started this way. Like Tom and Jerry, Boo-Boo and Yogi, or even Ortega and Gasset.