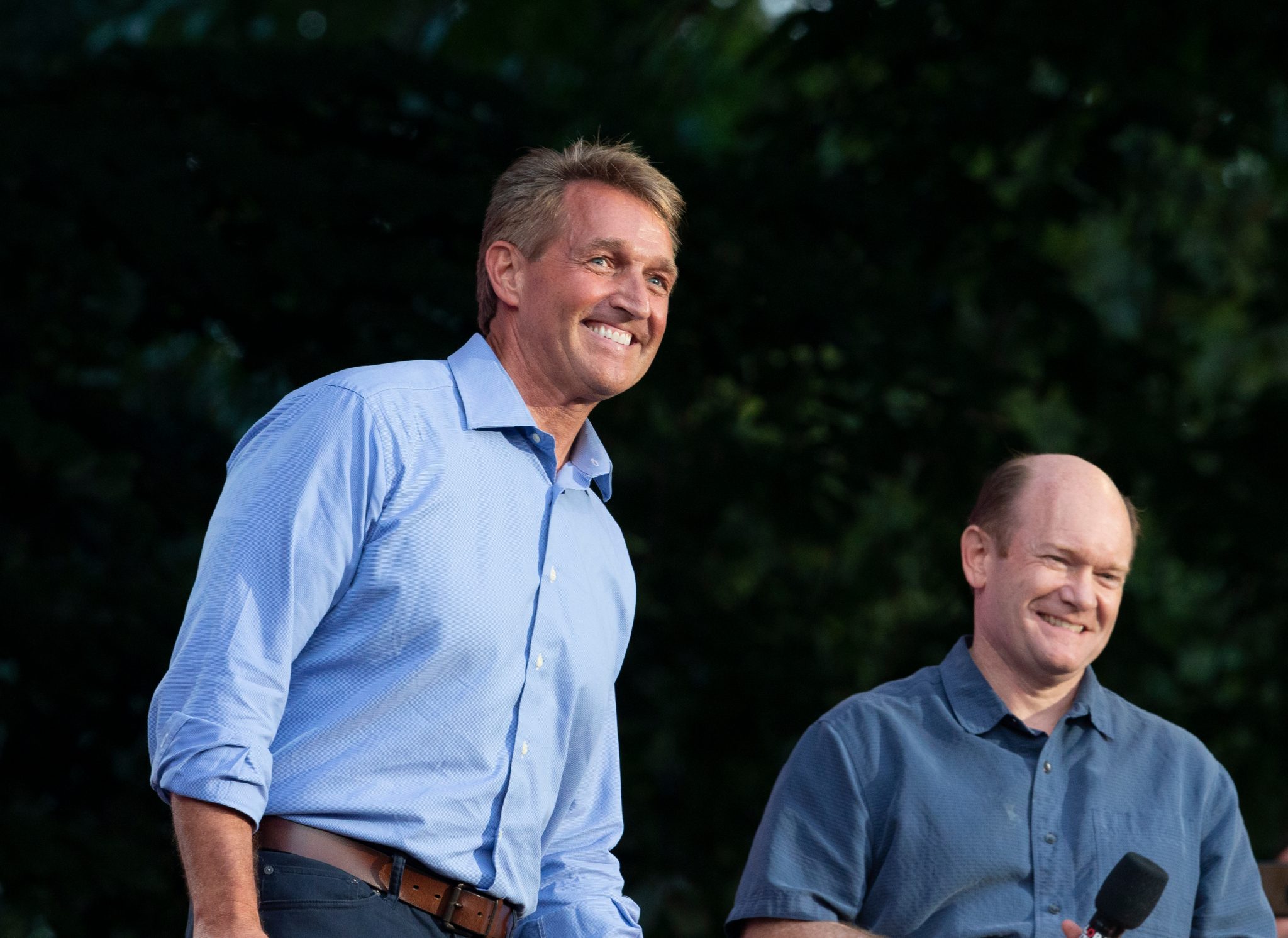 The man was a walking political disaster.

He was “a minority of a minority” who “has been taking some extreme positions.” His positions were “so extreme that they would alter our country’s very economic and social structure and our place in the world to such a degree as to make our country’s place at home and abroad, as we know it, a thing of the past.” He was horrifyingly “foolhardy,” and a Republican Party in his hands was headed for a certain “crushing defeat … that could signal the beginning of the end of our party as an effective force in American political life.” The man was putting the GOP in “an impossible situation” because he was a “sure-loser in November” who held “extreme and too simple views.”

Thus it was that establishment Republicans expressed their utter disdain for Donald Trump.

Oh, sorry. They weren’t talking about Donald Trump; they were talking about — Ronald Reagan. And the “they” in question in those quotes above had proudly had their names attached to their views of Reagan as an extremist and walking political disaster. The names were, successively, then-GOP Vice President Nelson Rockefeller, New York Republican Sen. Jacob Javits, Illinois Republican Sen. Charles Percy, and former President Gerald Ford. And there were more, with less illustrious names.

Reagan had a name for these kind of GOP opponents, famously put this way in an address to the 1975 Conservative Political Action Conference:

Our people look for a cause to believe in. Is it a third party we need, or is it a new and revitalized second party, raising a banner of no pale pastels, but bold colors which make it unmistakably clear where we stand on all of the issues troubling the people?

This is worth recalling as, during the week Republicans gather to celebrate the renomination of President Donald Trump — the candidate who, like Reagan before him, led the GOP to victory on a platform of bold colors. And did so over the vociferous opposition of the Pale Pastel Republicans of his day.

It is, however, no surprise that the lineal descendants of the Rockefeller/Javits/Percy/Ford Republicans are still with us. And as with Reagan’s opponents these “Never Trump” Republicans and “Republicans for Biden”  — and former Arizona GOP Sen. Jeff Flake’s group of ex-GOP members of Congress — have made it clear.

•  When the choice comes down to a Republican who is, like Reagan, pro-life and has made a central point of appointing constitutionalists to the Supreme Court and the lower federal courts — in record numbers — these Pale Pastel Republicans are endorsing the candidate who vows to put pro-abortion, anti-Reagan/Scalia judges on the bench.

•  When the choice came down to Trump, a Republican who, like Reagan, supports peace through strength and, as with Reagan dealing with Gorbachev, was unafraid to sit down and confront America’s tyrant/dictator adversaries face to face — and walk out on the dictator when required? As Reagan did with Gorbachev and Trump did with North Korea’s Kim Jong Un? The Pale Pastels opt for Biden, the candidate who notoriously signed on to sending pallets of cash to appease the Iranian mullahs so that they could fund terrorists. Biden, the candidate from the infamous “apology tour” Obama administration. Hell would freeze over before Reagan — or Trump — would ever apologize for America.

•  When the choice came down to a Republican who insists that our NATO allies live up to their financial obligations to spend 2 per cent of their GDP on defense — the Pale Pastels sided with those who refused to live up to their obligations and wanted a free security ride on the backs of American taxpayers.

•  When the choice came down to a Republican who, in Reagan-esque fashion, cut taxes, the Pale Pastels have signed up for the candidate who pledges to raise them — the Walter Mondale of 2020. A pledge Biden repeats over and over.

•  The Pale Pastels say their choice came down to “character and competence” and that Trump was engaging in “corrupt behavior that renders him unfit to serve as president.” Seriously? Not a peep from any of them about the most corrupt vice president in American history, who blatantly used his offices as senator and vice president to enrich his family, bringing his son along to China on an official trip so he could make a rich deal with a Chinese banker or getting a prosecutor in Ukraine fired for investigating that same son.

There’s more — oh so much more.

But the fact is that the Pale Pastel Republican signers of this 70-person letter from various GOP security officials endorsing Joe Biden, not to mention the Pale Pastel Jeff Flake–led endorsement of Pale Pastel ex-GOP members of Congress for Biden, are nothing remotely new. This is the wing of the GOP that repeatedly produces disastrous Republican nominees with names stretching from Dewey to McCain and Romney and others.

What is new is that the socialist agenda of the Biden/Harris/Bernie/AOC Democrats is out there for all to see. This is socialism on steroids.

Happily we know the names of all the Pale Pastels — aka  “Republicans for Biden” — who have endorsed it. As here and here.

Thanks. Good to know. No Republican president should hire you or any Republican support you — ever again.