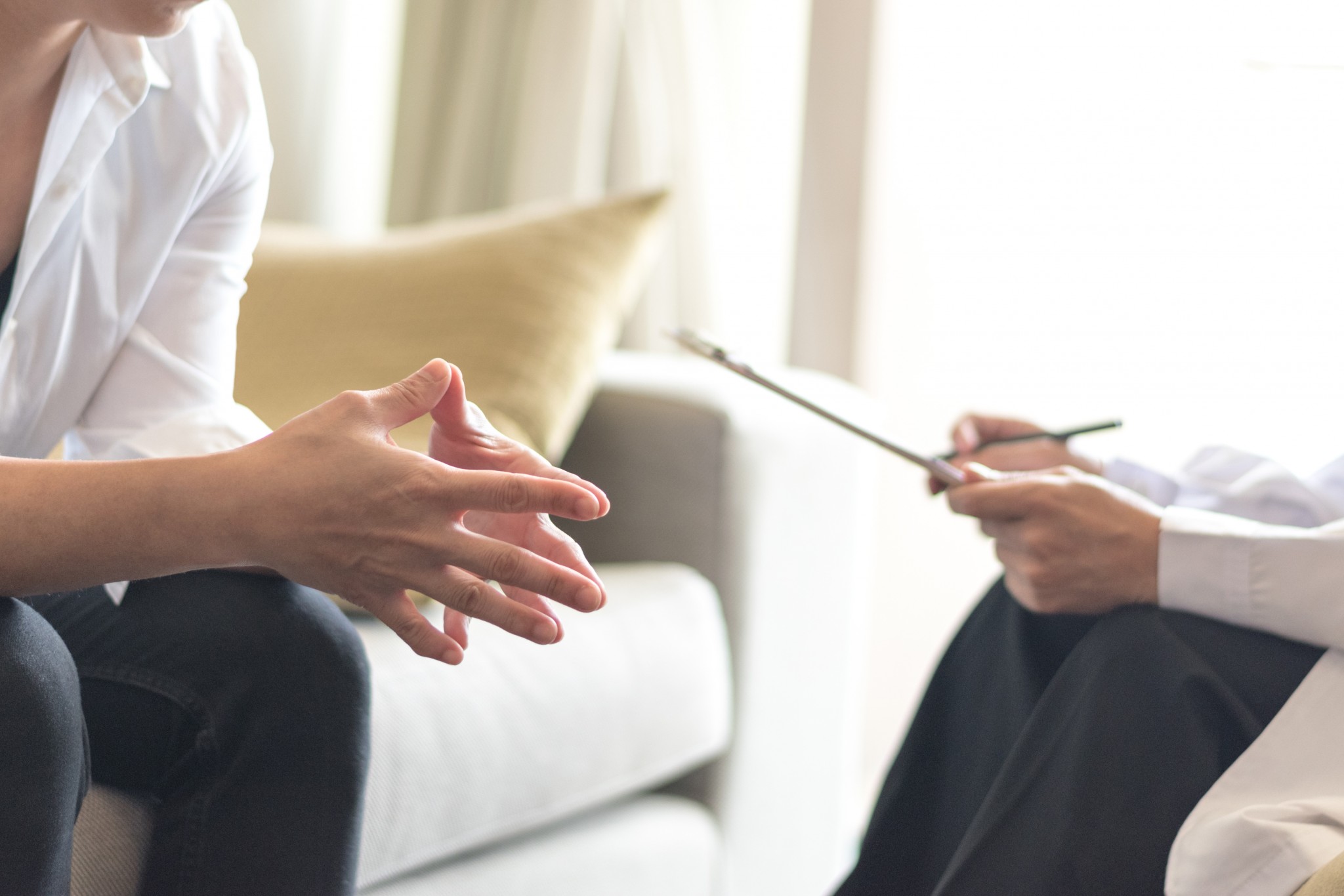 Transgender activists repeatedly assert that the only way to help someone who experiences gender dysphoria (meaning a person feels they are the opposite sex) is for that person to medically “transition.”

Therapeutic efforts with a counselor or psychologist to help someone overcome his or her gender dysphoria are today classified under the umbrella of “conversion therapy” and are widely denounced as evil and abusive. For instance, the Human Rights Campaign describes conversion therapy as “a range of dangerous and discredited practices that falsely claim to change a person’s sexual orientation or gender identity or expression.”

Mainstream news outlets also uphold the position that psychotherapeutic efforts to help a person accept his or her biological sex are wrong. The New York Times, tax-payer funded NPR, and NBC News all uphold the Human Rights Campaign’s line and refer to conversion therapy a “discredited practice” that aims to change ​​sexual orientation or gender identity.

Despite claims that it has been discredited, there has been no systematic study on the effectiveness of psychological therapy for treating gender dysphoria.

Twenty-four states have ignored this lack of data and have banned using “conversion therapy” to help someone accept his or her biological sex. This includes California, Hawaii, Illinois, Maine, and Utah. Minnesota became the 24th state just last week. This means that it is illegal for a psychologist to help a person overcome his or her gender dysphoria.

A report published this week by the American College of Pediatricians, a conservative pediatric group, cuts against the belief that it is impossible for people who believe they are the opposite sex to overcome their gender dysphoria.

The report examined studies that looked at psychotherapeutic or behavioral approaches for treating gender dysphoria and found that these methods were often successful in alleviating a person’s identification with the opposite sex.

While the report found that there are no rigorous studies examining the effectiveness of psychotherapy for treating gender dysphoria, it was able to conclude that therapy with a counselor often, but not always, resulted in a person accepting his or her biological sex in the studies that are currently available.

“There is compelling evidence to suggest that psychotherapy may be efficacious in treating gender dysphoria,” the report concludes.

The author of the report, an epidemiologist who published anonymously (as surely his or her career would be over if his or her name were attached to the report), says that the findings show the need for rigorous studies on psychological therapy as a treatment for gender dysphoria.

This belief that it is impossible for someone to overcome gender dysphoria without transitioning to the opposite sex goes back to Dr. Harry Benjamin, who created the idea of altering patients’ bodies instead of changing their minds. He is known as the “godfather” of transgenderism, and the organization that sets the standards for transgender medical treatment, the World Professional Association for Transgender Health, or WPATH, was originally named after him.

Benjamin famously asserted that using psychotherapy was a “useless undertaking,” and this premise has endured in transgender activist circles ever since.

Transgender activists repeatedly back up this line without any evidence. The Human Rights Campaign’s explainer on conversion therapy merely says, “The research on such efforts has disproven their efficacy, and also has indicated that they are affirmatively harmful.” But the organization fails to cite a single study that examined psychological therapy treatments for resolving gender dysphoria.

States have followed the same line as the Human Rights Campaign. The governor’s office of Maine said its anti-conversion therapy law was enacted because “There is no credible evidence to demonstrate that conversion therapy can change a person’s sexual orientation or gender identity or expression.”

“To the contrary,” the press office continued, “research has shown that these practices pose devastating health risks for LGBTQ young people that result in depression, decreased self-esteem, substance abuse, homelessness, and suicidal behavior.”

Again, the governor’s office cited no specific research to support this claim but instead noted that various medical organizations do not support the practice.

This is part of a pattern: states are able to back up their bans on so-called “conversion therapy” because major medical organizations have denounced the use of the practice to treat gender dysphoria. This includes the American Medical Association, American Academy of Child Adolescent Psychiatry, and the American Psychoanalytic Association.

The American College of Pediatrician’s report offers hope for those who struggle with gender dysphoria. These persons may be able to find relief from their condition without subjecting themselves to a lifetime of major surgeries and life-altering drugs. But to do so, they’ll need to travel to one of 26 states where this treatment is still legal.