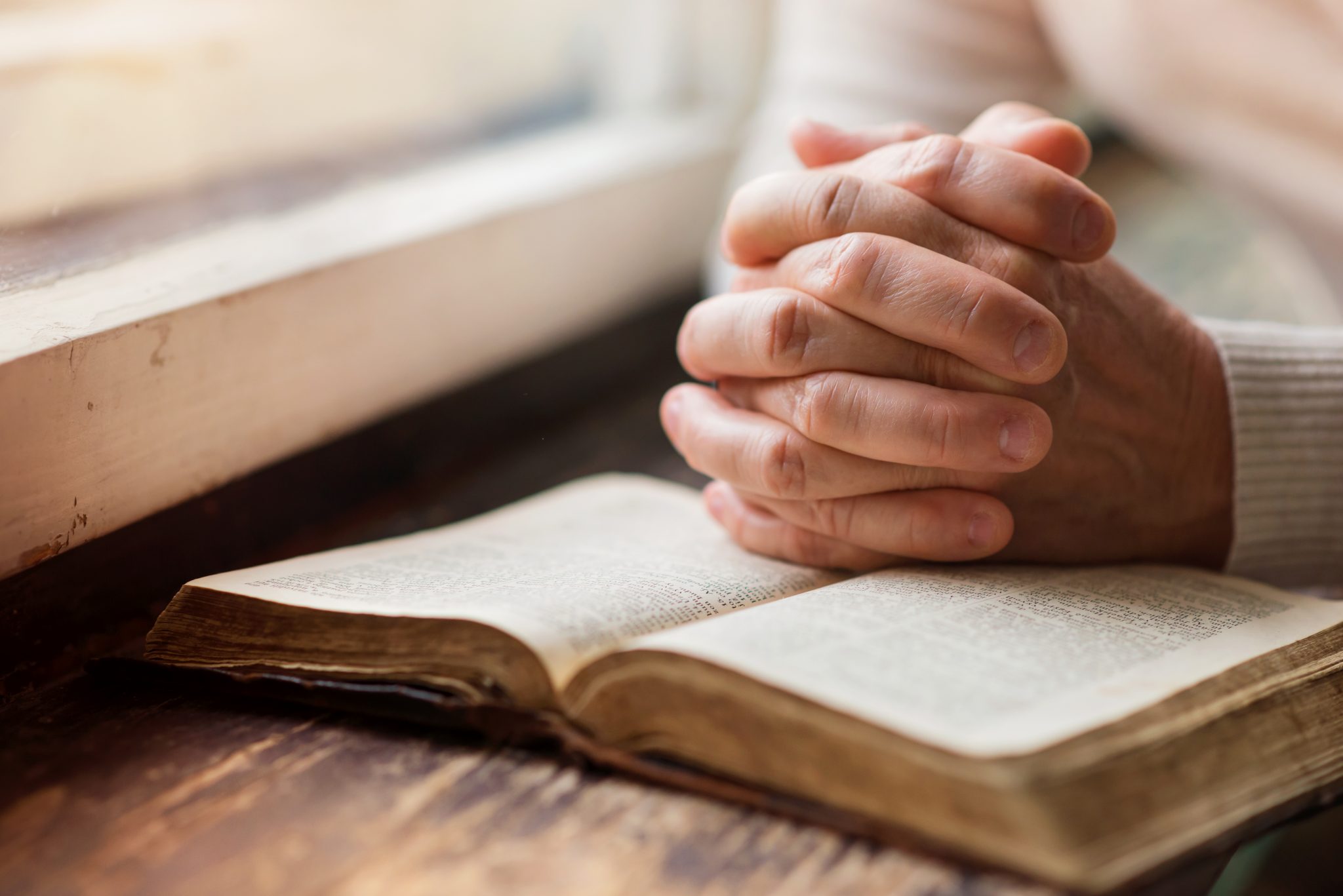 Chances are, if you learned about the history of modern political freedom in high school or university, you were taught that it advanced as the Western world retreated from religion. Freedom of religion meant freedom from religion. With intelligent people believing in it less and less, religion was to be relegated to an unimportant place, away from the place of political power. In the irrelevancy of the private arena, it could be protected as a curiosity, but its fierce allegiances were to be forever banned from governing.

Eric Nelson’s epochal book The Hebrew Republic began to change that narrative immediately upon its appearance in 2010. Nelson, a professor of government at Harvard, introduced his readers to the great influential political thinkers of the 17th century. He relates how the great majority of these thinkers referred to the Bible far more than the political thinkers of the previous century.

European political philosophers of the previous centuries had followed the lead of Aristotle. The Greek had explained the nature of various systems of government, from democracy to aristocracy, in an impartial way.

It was against that background that the 17th-century thinkers justified their own turn towards democracy by asking a question that cut through Aristotle’s noncommittal approach. The question they asked was, What is G-d’s preference in government?

For an answer to that, they turned to two sources. The outstanding proto-democratic thinkers of the late 16th and early 17th centuries were from England and Holland and were Protestant. They knew of ideas of natural law from the medieval Scholastics. The Catholic humanist tradition also inspired. Pico della Mirandola’s “Essay on the Dignity of Man” had a lasting influence in its emphasis on the dignity of human happiness. But in addition to that, the Protestant emphasis on returning to Scripture led to looking at Biblical law.

In the Hebrew Bible, G-d is the Lawgiver, who is much concerned that human affairs be conducted in the right way. Thinkers turned to a few texts to reject the doctrine of absolute monarchy. They cited the prophet Samuel’s words: “You shall become his slaves. The day will come when you will cry out because of the king whom you yourselves have chosen” (1 Samuel 8:17–18). They also pointed out that by clamoring for a king, G-d said, “It is Me they have rejected as king” (1 Samuel 8:7).

Significantly, these thinkers did not stop at Scripture. Their intent was to show that there was an ongoing mandate from Above to reject the claim for the divine right of kings and instead empower the people.

Where might one find authoritative teachings about ongoing divine law? Among the great Catholic humanists, Johannes Reuchlin had studied rabbinic law and tradition with leading Italian rabbis and fought very publicly to establish the scholarly necessity to consider the Jewish law tradition. Canon law, however, did not play a large role for these Protestant thinkers, and the other great tradition of working law that was prominent in medieval Christian Europe was the top-down Justinian model of Roman law, which was far more suited to the thinking of divine-right monarchists.

By contrast, the opening to rabbinic literature championed by Reuchlin (and the philosophical opening to Jewish thought that Pico had introduced) fascinated these Protestant thinkers. They found relevance in the rabbis’ development of Biblical law as an ongoing enterprise, one they wished to adapt and adopt as their own. These Christian thinkers began to use ideas and concepts they found in the Talmud, the Midrash, and Maimonides’ code of law, writing of a Hebrew Republic that they thought should serve as a model for governments. Thomas Erastus set the tone in 1583 for the century that was to follow when he wrote, “That Church is most worthily and wisely ordained which cometh nearest to the constitution of the Jewish Church.”

In 1625, Hugo Grotius of Holland, a founder of modern international law, was a follower of Erastus. Looking at Jewish law, Grotius wrote that within ancient Israel “there always lived some Strangers … as is read in the Talmud.… These, as the Hebrew Rabbins say, were obliged to keep the Precepts given to Adam and to Noah … but not the laws peculiar to the Israelites.”

As the great Thomas Hobbes noted a few decades later, even when the legislator was G-d Himself, Jewish law did not require uniformity of religious practice. Within the very broad guidelines of the Seven Noahide Laws, Grotius wrote, there is room for tremendous diversity of religious practice. This not only doesn’t seem to bother G-d at all, but to the contrary, it is in fact His mandate.

Grotius’ thought came to England through his ardent student and later colleague and respectful rival, John Selden. Selden saw in the Oral Law of Judaism the divine model for English Common Law — law traditions carried by the people in their hearts and minds and yet sovereign even over kings and nobles.

Selden’s many students carried his influence far and wide, reaching eventually to the American Founders. Among his students at that time was Henry Stubbe, who wrote, “The Israelites were not hereby obliged to destroy all their neighbors that were Idolators, they never practiced such a thing.” This was in the age when Puritan, Episcopal, and Presbyterian Christians were fighting civil war to determine which religion should be imposed by the state. Stubbe, following Selden, argued that such claims are false to the ideal Church, i.e., the model established by G-d in Israel.

James Harrington, who was also a student of Selden and a political thinker of greater influence than Stubbe, summed up this idea, asking that all “religions, with the public exercise of the same, be both tolerated and protected … and that all professors of any such religion be equally capable of all elections, magistracies, preferments, and offices.” These exact concerns find expression in the words of the Framers and in the First Amendment.

In this season of religious celebration, it is appropriate to acknowledge the insights of these thinkers. They very laid the groundwork for the influential idea of a Judeo-Christian heritage that is crucial for our most fundamental ideas of free government. It was not out of despair of the coherence of religion that they endorsed religious freedom but out of a deeper understanding of what the teachings of G-d are. In the fullness of religion, we come to the fullness of our citizenship anywhere where freedom rules. The basis of freedom stems from our being created in the divine image, the starting point of humanity in the Bible. In realizing that as our birthright, we rise to the greatest challenge: actuating that divine freedom as our own.