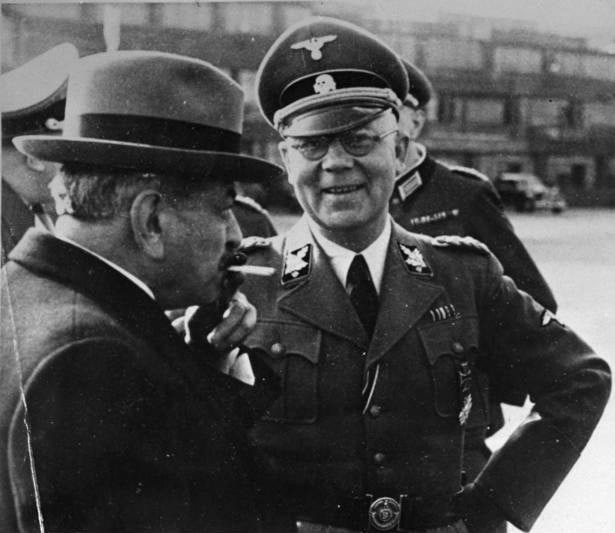 Murderers with poisonous ideologies have taken the lives of innocents once again. And the response is the same as it always is: Politicians turn to the proven solution of creating yet more felonies to criminalize law-abiding gun owners.

Won’t it be fun to imprison an elderly widow who transfers her husband’s old shotgun to a neighbor without a background check? Or give a felony record to a young worker who has a rifle the bureaucracy classifies an “assault weapon” because it has one of those deadly adjustable stocks?

Almost all guns are sold by licensed dealers, who are required to clear every sale through the National Instant Criminal Background Check System (NICS). Requiring “universal background checks” on private sales, according to the National Institute of Justice, involves one additional step: “effectiveness depends on … requiring gun registration.” So that’s the necessary next step. But don’t hold your breath waiting for criminals and crazies to do background checks on each other.

As for “assault weapons” — the propagandistic euphemism for common semiautomatic rifles possessed by millions of Americans — President Bill Clinton signed a law in 1994 banning them; it expired 10 years later. The law was not renewed when the data showed it had no effect on crime. Since it did nothing, why not enact yet another useless version?

The NICS law, passed in 1993, prohibits registration of guns and gun owners. Congress has repeatedly rejected gun registration based on bitter historical lessons. Just before the 1941 Japanese attack on Pearl Harbor, Congress forbade gun registration and reaffirmed the Second Amendment right to keep and bear arms based on how the Nazis used registration records to confiscate firearms from their intended victims.

Purportedly to fight street violence, Germany’s Weimar Republic in 1931 decreed gun registration, but warned that the records must not fall into the hands of radical elements. Unfortunately, those radical elements — the National Socialist Party led by Adolf Hitler — seized power in 1933 and used those very same records to disarm political opponents, rendering them incapable of resistance. Disarmed German Jews paid the price in the 1938 Kristallnacht pogrom, a major step in the road to the Holocaust.

Political protest and violence in France prompted Prime Minister Pierre Laval in 1935 to decree firearm registration and repression of the right to assemble. What could possibly go wrong?

The registration records were critical to the Nazis, who overran France five years later, imposing the death penalty for those not turning in their guns, and conscripting the French police to ferret out violators. Despite the chance of being executed, numerous French citizens hid their firearms instead of surrendering them.

The same Pierre Laval became the chief collaborator of the Nazis during the occupation. French newspapers regularly reported the names of gun owners shot by firing squads.

The brave French, who held onto their guns despite the threat of execution, formed the basis for the French Resistance. To be sure, they never had sufficient arms, and prewar restrictions on “military-style” firearms hampered their efforts, leaving them with inferior weapons. Yet, they were able to commit acts of sabotage, gain intelligence, and sustain an underground movement to assist the Allies. After D-Day, they engaged in open armed resistance.

Such experiences are as old as humanity. Tyrants, conquerors, and dictators of every breed disarm their subjects in order to dominate and exploit them. It’s an iron law of history. Has it lost its meaning today?

No such conditions exist in the United States, due in no small part to our rights protected by the First and Second Amendments. But history should teach us to be careful of what we wish for. Every mass murder — which can be committed in any number of ways — prompts the siren call to disarm good citizens.

Require registration of, or ban, ordinary guns that are arbitrarily called “assault weapons”? Ban all firearms? Don’t bank on much compliance.

Impose felony penalties; imprison citizens; send police to break into houses to seize firearms; shoot those who think they’re resisting a home invasion? What a recipe for disaster.

Maybe it’s time to pursue real solutions to criminal violence and forget about a war on peaceable, law-abiding gun owners.

Stephen P. Halbrook is a Senior Fellow at the Independent Institute, Oakland, California, and author of The Founders’ Second Amendment, Gun Control in the Third Reich, and Gun Control in Nazi-Occupied France.