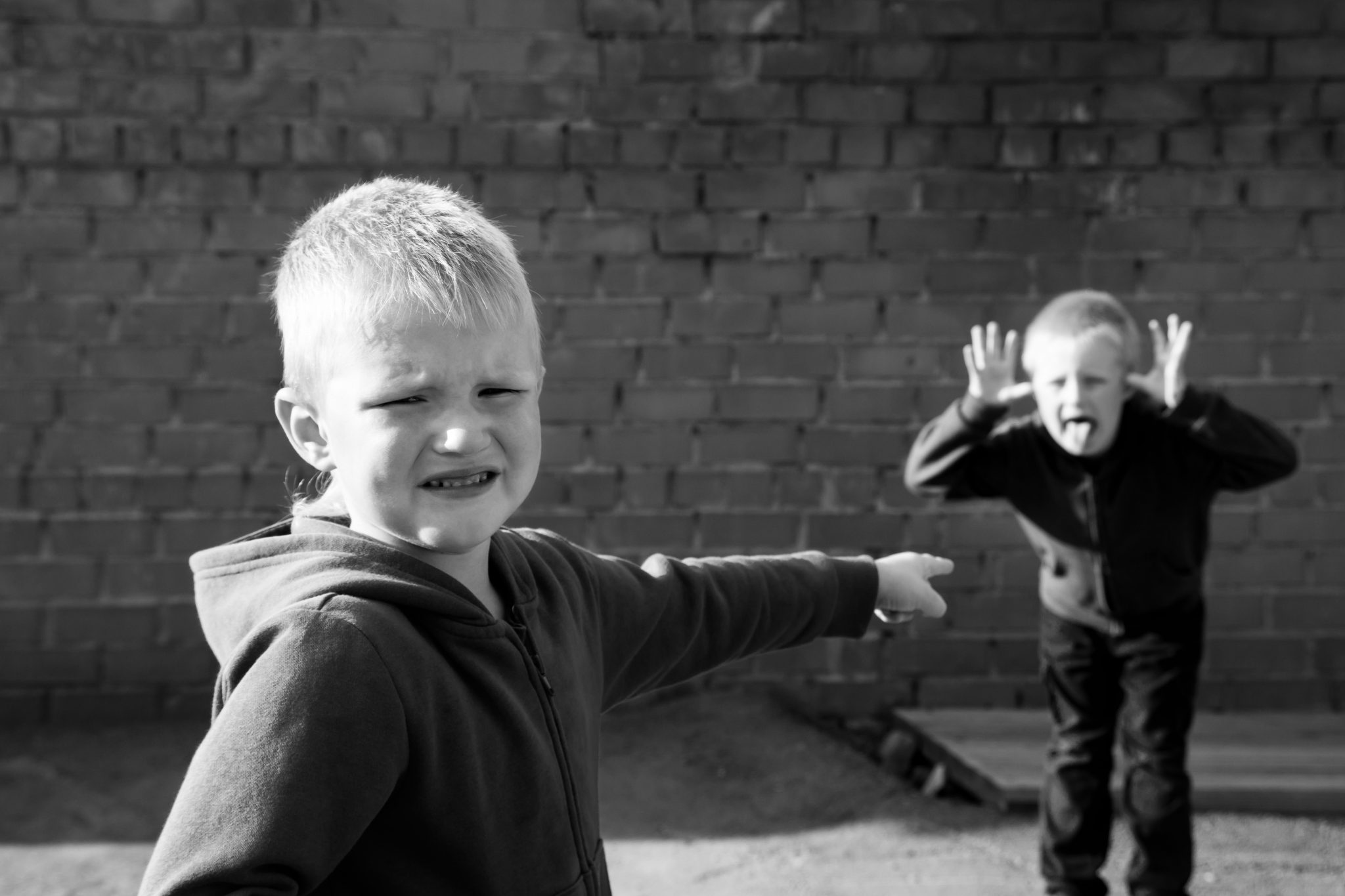 As the COVID-19 lockdown continues — with no end in sight for many of us living in the Northeast — police continue to report an increase in 911 calls from people snitching on their neighbors for taking their children to a public park or failing to wear masks when they are walking their dogs. To make it easier to report violations, several blue state governors like those in Kentucky and Michigan, and a growing number of mayors like New York’s Bill de Blasio established “snitch lines” that residents are encouraged to call to report COVID-19 rule breakers.

In mid-April, de Blasio urged New Yorkers to snitch on social distance rule breakers by setting up a system in which snitches can “snap a photo of an offender person or crowd, set the location on the image, and text it to authorities.” And although the coronavirus snitch line was briefly shut down on the first day after it was inundated with texts attacking New York’s mayor, the line continues to enlist those wanting to punish the people who are not following the rules.

Thirty thousand informants in Kentucky called to report rule violators after Kentucky’s overzealous Gov. Andy Beshear began recruiting them. Marjorie Arnold, the chief of staff for the Kentucky Labor Cabinet, told local reporters that “the number of actionable reports was substantial.” And in Michigan where violations of the “stay at home order” can result in up to 90 days in jail or a $500 fine, the emergency lines and the Attorney General’s Consumer Protection hotline became so flooded with calls reporting noncompliance with Gov. Whitmer’s draconian orders that calls have been diverted to local law enforcement agencies.

Conservatives have long valued freedom much more than any notion of perceived “safety.”

Airbnb’s Community Forum — an information-sharing group for Airbnb hosts — is currently filled with disgruntled hosts who are angry that some hosts are defying state executive orders to shut down their homes because of COVID concerns. Some resentful hosts on the forum who are angry that others are continuing to host guests in their homes have set up sting operations pretending to be potential guests to see if they can “catch” and report offenders to the police if they appear to be willing to host travelers throughout the COVID shutdown.

Although some may be well-intentioned, it appears that we may be witnessing a growing army of busybodies that should concern us all. And when we look closely at the demographics of snitching, it is clear that some are more eager than others to join that army of informants. Findings from a recent Rasmussen poll using a representative sample of 1,200 registered voters revealed that the most likely conscripts in this new COVID militia are self-identified liberals who claim membership in the Democratic Party. In the poll, when respondents were asked whether they would report neighbors for holding a social gathering in their home of between 15 to 20 individuals in violation of COVID-19 stay-at-home orders, 44 percent of Democrats would turn in their neighbors, but only 25 percent of Republicans would do so.

It should not surprise anyone that those who describe themselves as very liberal are much more willing to act as snitches. Valuing security and some misguided notion of “safety,” liberals have always been willing to trade freedom for security. There is a long history of “progressive” practices of informant culture. Enlisting neighbors to snitch on their own neighbors had a storied history in the Soviet Union — and was perfected in Stalin’s Russia. Chronicled by Aleksandr Solzhenitsyn in The Gulag Archipelago and in One Day in the Life of Ivan Denisovich, informant culture was widespread in the Soviet work camps. Imprisoned in the gulag himself, Solzhenitsyn was arrested by the police after an informant — one of Solzhenitsyn’s close friends — told them that he was writing derogatory comments about the government in his private letters to him. It was the ultimate betrayal — but not unexpected in the informant culture that was rewarded in the Soviet Union of these times.

It appears from these data that liberty is much less important to liberals than to conservatives. Conservatives have long valued freedom much more than any notion of perceived “safety.” And for millennials who were raised in a kind of bubble of safety, care, and concern, the coronavirus crisis is probably the worst thing that has ever happened to them. We can only hope that as states finally open up and life begins to return to normal, we will all be able to stop being afraid.