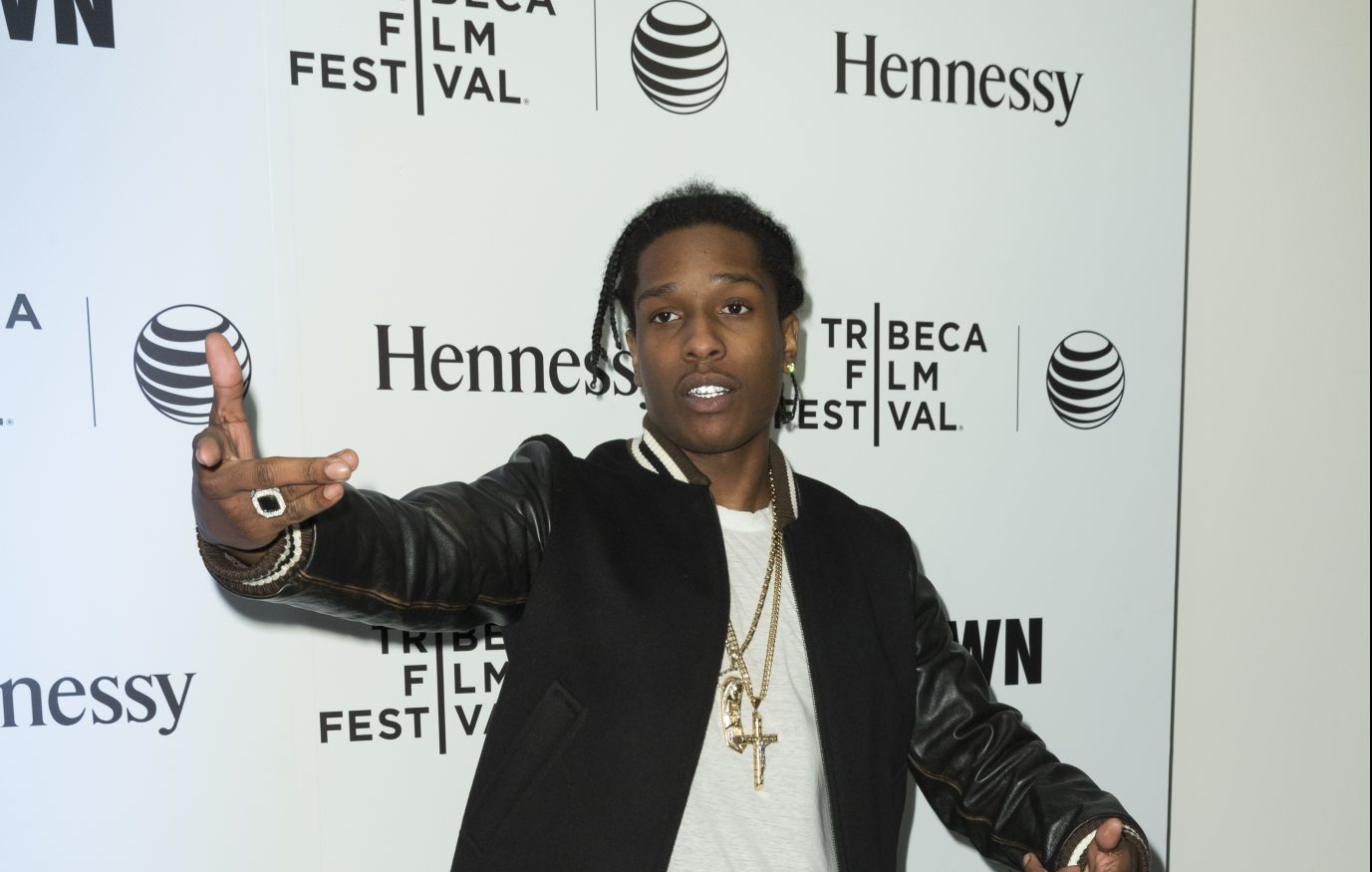 American rapper Rakim Mayers, or A$AP Rocky, was charged with assault by Swedish courts last Thursday. Mayers, who was preparing for a music festival in Stockholm, got into a brawl on the streets of the city on June 30. A number of celebrities have called for the rapper’s release — the most notable among them being Donald Trump

In the trial, which began Tuesday with a verdict expected tomorrow, the president even sent his special envoy for hostage affairs, Robert C. O’Brien, to Sweden this week in support of Mayers. Whether simply the result of bad advice or an intentional political move, new evidence suggests that the president should temper his support of Rocky’s innocence until the trial reaches its conclusion.

After Melania Trump brought the case to his attention, the president called Swedish Prime Minister Stefan Löfven on July 21 to see “what [can be done] about helping” Mayers. The president’s attempts to “personally vouch for [Rocky’s] bail” will have no effect, as bail is not a feature of the Swedish criminal justice system.

Mayers has been in Swedish custody since July 3, along with two other suspects who were accompanying him and were involved in the incident. The rapper claims that he was acting in self-defense throughout the altercation, and Mayers’ lawyer, Slobodan Jovicic, insists that the alleged victim, Mustafa Jafari, incited the violence and continuously harassed his client. Some also speculated that the victim actually initiated the altercation by hitting one of Mayers’ bodyguards with a set of headphones.

An initial video of the events shows the rapper attempting to diffuse a heated situation before eventually throwing the other man to the ground; however, a newly released video played in court on July 31 paints a more complete picture of the event. In the new uncut version, one of Mayer’s bodyguards seems to initiate the entire incident by picking Jafari up by the neck and forcibly moving him to another location.

The murkiness of the entire incident should convince the president to back off of the case. Democratic presidential candidate Kamala Harris has already taken aim at Trump, accusing him of misusing the office of president. Speaking at the NAACP Convention’s presidential candidate forum on July 24, Harris said the president’s attempt to free Mayers was proof that the “White House is, has been playing politics with his role of leadership, and it has to end.”

Harris’s accusation may refer to the fact that A$AP Rocky is a black man and that the president is aiming to gain points with African Americans through his outspoken support for the rapper. Trump stated on Twitter that Sweden has “let our African-American community down.” In its reporting on the case, an article by the New York Times also said that Trump’s interest in the case coincided with “[his] sparring with prominent black figures in recent weeks.”

In light of recent developments, it would be wise for Trump to recall O’Brien and allow the case to play out to its conclusion before weighing in. Still, the coverage of Trump’s support for Mayers is indicative of the fact that the leftist media and Democratic politicians will never see Trump’s actions in anything other than racial terms. Whether Trump’s concern for the rapper was genuine or simply the result of persistent pressure from the First Lady and celebrities like Kim Kardashian to intervene in the case, it was a foregone conclusion for his opponents: a shady attempt on the part of the president to cover up his deep-seated racism at home. As American citizens, we would do better to appreciate that the highest executive power in the land is willing to go to bat for his countrymen.