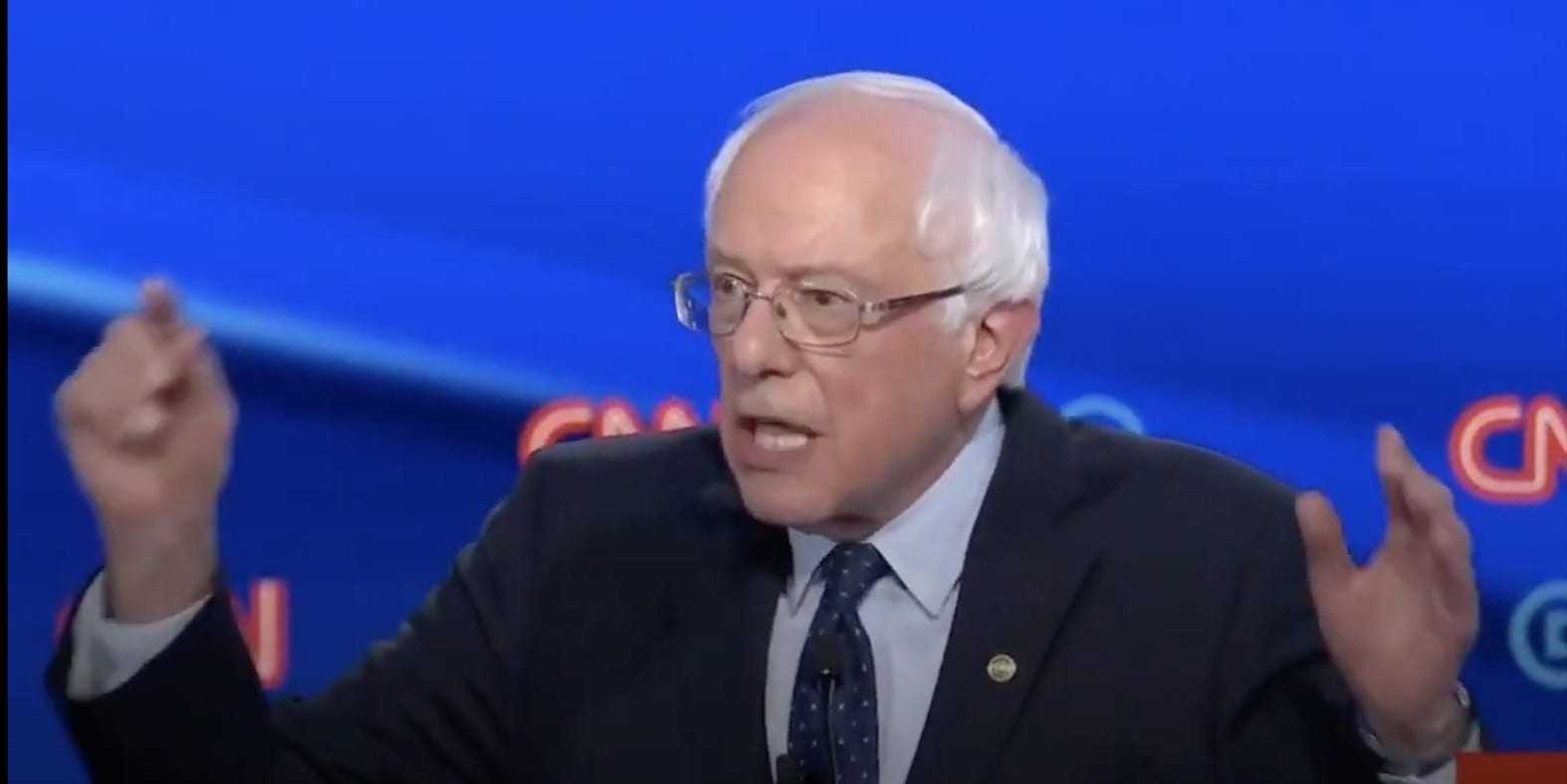 First, health insurance. I totally agree that every American should have health care as a right. And like Bernie Sanders, I should know, because, “I wrote the damned bill … ” By which I mean I as a very junior speechwriter for Mr. Nixon, back in 1974, wrote the proposed bill for universal medical care supervised by the federal government. It was a complicated but damned good plan. Senator Teddy Kennedy, a man in love with death, killed it as soon as it got to Congress.

To his credit, he later admitted it had been a huge mistake to kill the bill. Did he ever make a similar apology to Mary Jo Kopechne’s parents? I don’t think so.

But anyway, I absolutely think we should have single-payer, government-run health care except for those who positively choose private care. How do we pay for it? Well, there we have the idiocy of the liberals pretending taxes on a few people would pay for it. But what’s worse is saying “corporations” would pay for it. “Corporations” are union pension funds, college endowments, hospital endowments, charities, and tens of millions of retirees and pre-retirees.

Well and good, but please, Mr. Bernie, be honest about it. Corporations are us, and when you tax them, you tax almost all Americans.

Second, as far as I can tell, Donald Trump has all the vices associated with being a rich swinging guy, including loving the nearness of beautiful women. I don’t recall Mr. Trump’s ever having said or written a single racist word or made a single racist gesture.

The Democrats have had Congress for more than six months now. They have accomplished exactly nothing except name calling. If they really cared about the plight of dark-skinned peoples, they could enact strict education standards for inner city schools and provide scholarships for teachers who dare teach in Baltimore or Detroit or other predominantly black areas.

They don’t do that. Instead, they cater to the utterly failed teachers’ unions and blame Mr. Trump for a matter among children, parents, and teachers. Clearly clearly clearly, even basically ordinary kids can learn to read and write. Too many of our black kids are not doing so. How on Earth can this be Mr. Trump’s fault? If young black people want to wreck their own lives, that is horrible and sad. Congress should do something about it. It’s not up to Mr. Trump, although maybe he should make some gestures in that direction. But if a whole city wants to turn into a running sewer, that’s not up to Trump to fix.

But for the moment, let’s see some legislation from the House building up our city schools, not hear more mouth sounds about Mr. Trump being a racist because inner-city youths want to commit suicide.