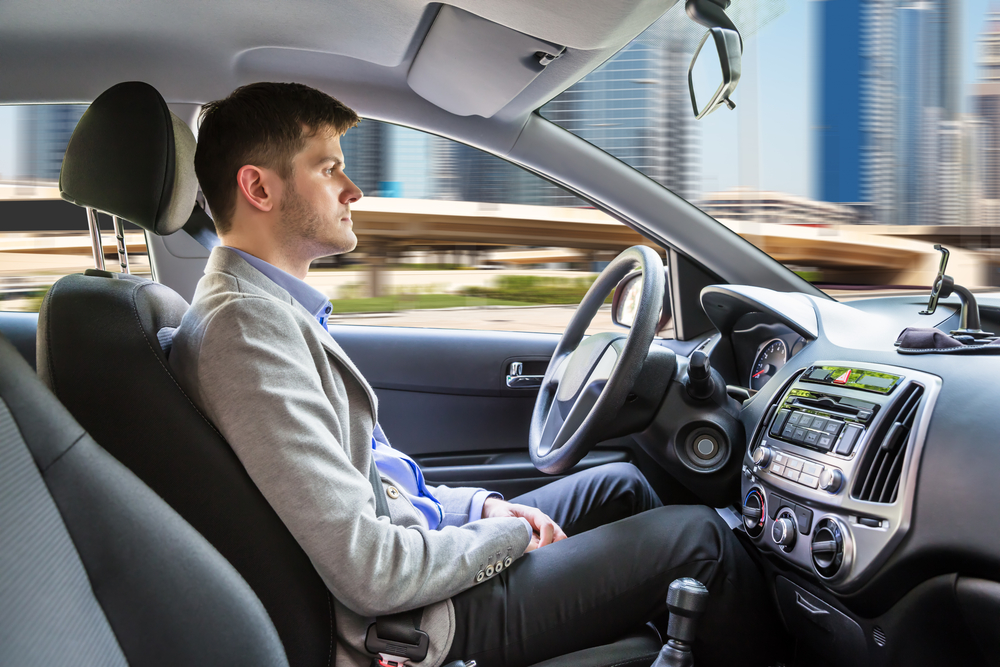 Ralph Nader is still peddling regulations for “safe” transportation. Does he not know what he’s talking about, or is he too ancient to care about the effects of the policies he’s promoting?

The 86-year-old “consumer safety advocate” wants to force “consumers” (ugly word) to accept and pay for more in all things vehicular.

Under Biden, he says, the era of weak regulation must end.

Old Ralph is champing at the bit for “legislatively mandated safety advances” and for much more taxpayer money to be taken and used to finance the operations of the National Highway Traffic Safety Administration (NHTSA), which is the federal apparat that “mandates” — i.e., issues decrees — regarding your “safety” and how much you’ll be made to pay for it.

“Imagine the benefits of safer vehicles,” he says, but he neglects to mention the cost-benefit of such vehicles. And forget about your being the one to make the valuation. Nor does he specify what “safer” means, so I will translate. It means cars with driver-preempting technology such as Speed Limit Assist — that’s not a made-up term; several new cars already offer this form of “assistance” — which “assists” you by cutting engine power or applying the brakes if you exceed the posted speed limit, however absurdly low — because guys like Nader equate failure to obey the speed limit as “unsafe” regardless of circumstances.

Try to imagine that: what it will be like to drive a car that doesn’t let you drive it.

Other manifestations of “safer” will include the making mandatory of other forms of “assistance,” such as Lane Keep Assist and Automated Emergency Braking, which countermand your steering and braking decisions. These “assists” are already commonly found in new cars, but they are not yet mandatory, and in most cases they can be disabled by the driver, legally.

Nader wants them made mandatory — and without an “off” switch.

He also does not appreciate that these technologies aren’t safe — in that they increase driver aggravation and distraction with all the peremptory interference from an obnoxious cacophony of bells, dings, and flashing dashboard lights.

The much simpler, more effective, and entirely cost-free palliative of paying attention and being a competent driver is a solution Nader isn’t interested in because it doesn’t empower him and those like him. What he and those like him actually want — though they will never admit it outside their circle of coercive utopians — is a passive, stultified incompetent flesh-sack who sits in the driver’s seat but does not do much driving. Someone who is too lame — and conditioned to lameness — to handle the car himself and so needs Nader et al. to handle it for him.

Nader is fundamentally a schoolmarm — with the difference being you never get to leave this school.

Nader also seeks the mandating of what he calls “benign engines.” He means electric car motors — as engines (which burn gas) are ipso facto not benign, even though the gas they produce is 99 percent harmless in terms of actually dangerous things like air pollution. But he wants you to conflate these not-harmful gases with the new and marketed-as-harmful “emissions” of carbon dioxide. High school graduates used to know CO2 is not an “emission” in the harmful-to-air-quality sense, as “emissions” were once defined before that problem was eliminated back in the early ’90s and thus a new problem had to be invented.

Carbon dioxide “emissions” have no effect on air quality, of course, but the general public has been taught to believe they are harmful based on an assertion about “climate change.” And on the basis of accepting this assertion, it follows that only “benign engines” — electric motors — will be permitted.

This decision is made irrespective of the actual harm done to people who cannot afford such motors, nor to the environment arising from the manufacture of 1,000-plus pounds of caustic batteries required per electric vehicle — or even to the “climate,” which will “change” (if you buy the assertion) perhaps even more quickly because today’s EVs are energy hogs.

Yet almost all EVs are touting high performance, which necessarily entails high consumption of electricity, which produces more carbon dioxide as utilities burn the proverbial (and literal) midnight oil to keep up with demand.

Speaking of demand … or rather its lack: Nader wants more of your money to finance “cost effective public investment in new forms of public transit and upgrading existing mass transit.” He never bothers to address the curious incongruity that if demand existed for such things, there would be profit in them and no need for “public investment,” as it would be profitable for private investors to invest.

But when the metric isn’t profit — or practical — but “environmentally preferable,” then you’ll understand what he’s really saying.

Because selections have consequences.

“Biden promises a new day from Trumpism. Let’s see if he and his team can provide America with a New Day of Public Safety,” Nader concludes.