At Large,Top Story Angela Merkel,Biden,Energy,Glasgow,OPEC Putin Has NATO Over a Barrel - The American Spectator | USA News and Politics
Menu
At Large
Putin Has NATO Over a Barrel
Biden’s ideologically driven energy madness is speeding the West’s decline as Glasgow calls for even more of the same and Putin gloats.
by Connor Tomlinson
Russian President Vladimir Putin on in Moscow on May 9, 2021. (Shutterstock/Nick_ Raille_07) 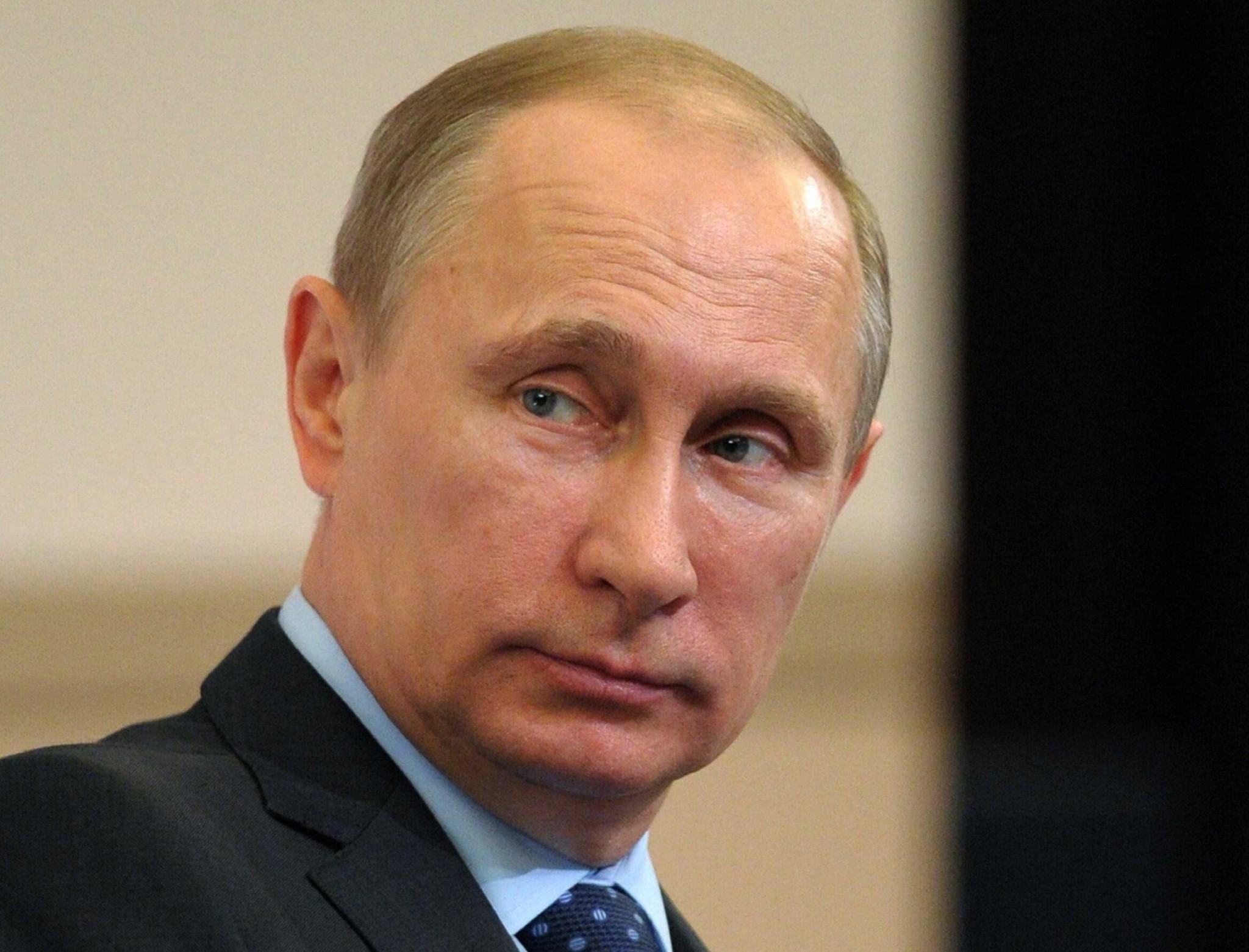 As the UN’s climate conference approaches, one notable vacancy at the world leaders’ table will be President Vladimir Putin. The Russian statesman has declined to attend the summit, citing concerns over COVID. But it’s more likely that Putin doesn’t wish to disadvantage the economic competitiveness of his nation by being asked to make net zero commitments by the likes of Joe Biden, Boris Johnson, Angela Merkel, and Emmanuel Macron. As an oil exporter, Putin has the nations of NATO over a barrel; but the irony of his improved negotiation position is that it was produced by the policies of the same party which pushed the Russian collusion conspiracies.

With an executive order, President Biden did as President Donald Trump foretold, and kneecapped American fracking by canceling the Keystone XL pipeline. Trump’s fracking increase made the United States both a net exporter of oil and the world’s leading nation in emissions reduction between 2017-2019. Since Biden’s ban, a combination of a constricted supply and reinvigorated demand — as nations emerge from lockdown and a wind power drought hits Europe — caused quadrupling gas prices. This exacerbated global supply chain issues, with fertilizer manufacturer CF Industries shutting production due to gas prices, causing a 60 percent shortfall in the U.K.’s commercial carbon dioxide supplies. With America turning off the tap, the global gas market and the production and distribution of essential goods are governed by the Kremlin.

With outages of weather-dependent renewables in Texas, and gas prices reaching record highs, it appears Biden is set on making the same mistakes. America went from making Russia and Saudi Arabia beg to pause exports to save their black gold-based economy to having Biden come hat in hand to ask OPEC for handouts.

The Clinton campaign backed the Steele dossier. Adam Schiff pushed the Russian Collusion conspiracy on every network (except Fox News). Between Rachel Maddow and SNL, Americans were treated to sermons every night about how the KGB occupied the White House. All these plot-points of a political thriller dissipated, like a fart in the wind, once the Mueller Report was dead on arrival. Now, Biden is all chips in on ensuring Putin maintains a stranglehold on the U.S. and Europe’s gas supplies.

Biden’s ideological energy policies have plunged the West into a post-COVID predicament.

The likes of Al Franken have tried shilling this hard-sell by saying Biden’s “Build Back Better Act” childcare subsidies will offset rising energy and gas costs. Given this will be funded by income tax, corporation tax hikes, and the VAT rises associated with inflation caused by record quantitative easing, these costs will still be a burden for working Americans. Plus, following abhorrent mishandling of student abuse in Virginia and protests against explicit material in school libraries — no sane parent will be jumping for joy at the prospect of the state indoctrinating their children for longer hours each day.

One must consider whether Biden benefits indirectly in some capacity from a gas price crisis. Hunter Biden’s dealings with Ukrainian gas firm Burisma legitimize skepticism as to whether foreign conflicts of interest influence White House policy.

But Biden’s incompetent actions could also be an intentional acceleration of the demise of the reliability of the supply chains. Continued irregularities in production, shipping, and energy will behaviorally condition us to reduce rates of consumption, and render private property ownership financially inviable in a cyclical “rent and reuse” economic model. Biden, alongside prime ministers of the U.K., Canada, New Zealand, and Australia, have all adopted the “Build Back Better” slogan. The cocktail party attendees inherited the phrase from the World Economic Forum’s suggestion to “reinvent capitalism” to include “more Marxism.”

But “Better” for whom? Certainly not those of us who were hoping to own homes or private transport, eat meat, or aspire to social mobility which eludes government dependency. And not those who believe the United States should remain “the world’s leading superpower.”

Putin may be the perfect scapegoat to pin the demise of consumer lifestyles on. A Great Reset to “lower your expectations” about accessing an abundant choice of goods can — thanks to bad policies — happen as Hemingway once said of bankruptcy: gradually, then all at once. With Putin controlling access to gas, the West’s leaders can throw up their hands, argue rationing food and energy is necessary, and blame the abolition of our property on the former communist country.

At its most charitable, Sleepy Joe is sleepwalking into power outages. At worst, it is an intentional sabotage of American’s economic dominance on the global stage. How deep can Hanlon’s Razor cut, and explain repetitious poor policies away as incompetence?

If the West is in earnest pursuit of low-carbon energy independence, we must avoid arbitrary deadlines and exorbitant costs. The Cold War should be a warning to Europe and North America when pursuing a green agenda which will cost the Earth. Bankruptcy buried the USSR alongside 100 million bodies of starved citizens and political dissidents. Abandon ideology, and favor freedom and innovation. Let’s not let farms of underperforming wind turbines replace Afghanistan as the “Graveyard of Empires” for free speech and free markets.

Connor Tomlinson is the Policy Director for the British Conservation Alliance, and a Young Voices UK Associate Contributor. He has a regular by-lines in American Spectator & 1828, and appearances on talkRadio & GB News. Follow him on Twitter: @Con_Tomlinson