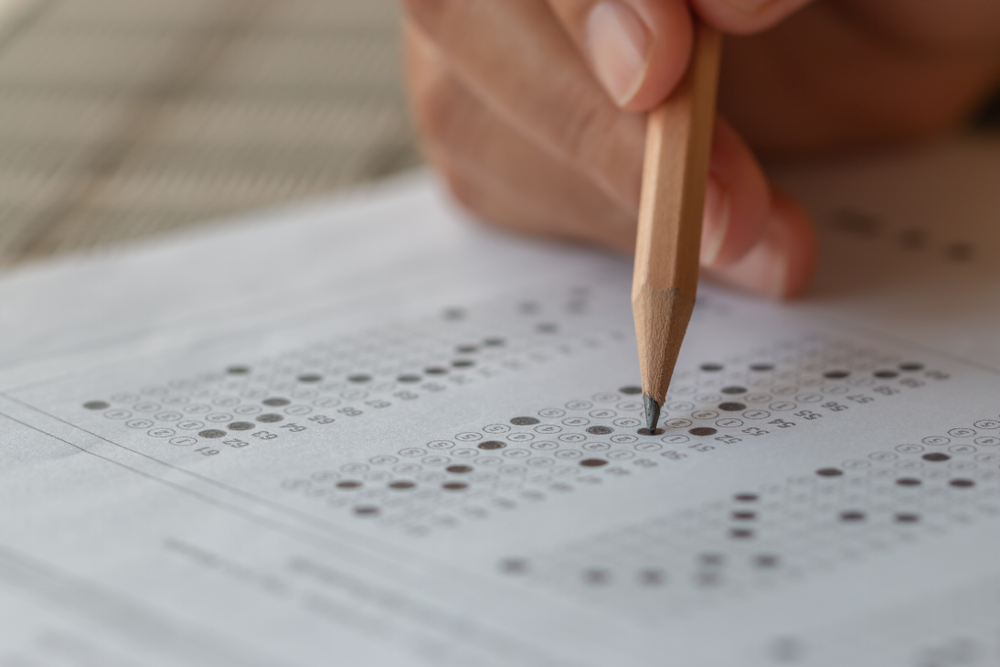 Good news! The American dream is still alive and kicking. The Walton Family Foundation recently conducted a survey of 4,004 young Americans across the nation. It found that while Millennials (aged 24-39) and Gen Z (aged 13-23) remain keenly aware of the economic challenges, high living costs, lack of social mobility and racial inequality they face, still, most remain optimistic about achieving the American dream.

Unlike previous generations who were more likely to define their ideas of success in material terms, Millennials and Gen Z increasingly see the American dream as the opportunity to achieve success on their own terms — “to progress within society in attaining a meaningful life,” as one participant put it.

Importantly, participants emphasized a solid education and quality public schooling as a basis for the opportunity to succeed, ranking these behind only one’s family and community environment in importance for making the American dream achievable. Education opens doors “not just for a job but networking, learning about yourself, and personal development,” observed Cierra, age 20.

Unfortunately, when it comes to a good public education, many children across the nation continue to be denied the choice of transferring to a public school that is the best for them.

Unlike many developed countries, most U.S. states employ a school district system that assigns students to public schools based on their residential zip-code. This means that a student could be denied enrollment in a school that is a better fit for them even if it’s just a street or two away because the area falls under a neighboring district.

Parents may opt for a different school district for a variety of reasons. While student achievement is generally the greatest motivator in seeking a new educational environment, other reasons include the desire to escape bullying or the need to seek specialized programs not available in their district of residence like advanced placement courses or music programs. Denying students the freedom to pursue these opportunities can have a long-term impact on their lives.

While 43 out of 50 states officially allow students to enroll outside their school district of residence, the districts themselves aren’t usually required to accept transfer students and can even deny them admission despite having available spots. In states like Texas, districts can even employ rigorous admission standards for transfer students, and can charge exorbitant tuition fees that rival elite private schools — $14,000 per year in the case of Lovejoy Independent School District near Dallas.

Such restrictive policies defeat the principle of a public education that is meant to serve students regardless of their family wealth or background.

Changing the status quo by expanding transfer opportunities would bring immense benefits to public school systems as a whole. A 2017 study of public school choice in Ohio found that expanded choice opportunities improved graduation rates and academic achievement for participating students relative to those who didn’t participate. The largest positive effects were observed among low-income and Black students.

In California, improved student achievement was observed both in districts that had gained students as well as in those districts that had lost students over time after the introduction of their open enrollment program. This improvement can be attributed to districts becoming more responsive to the needs and concerns of those they serve so as to attract and retain students.

So what can be done to improve existing public school choice initiatives while making choice available to more students across the nation?

For starters, states can adopt open enrollment laws that require districts to accept outside transfer students if they have the capacity. Florida’s Controlled Open Enrollment Law offers a good model, and has become increasingly popular since 2016.

Secondly, arbitrary anti-transfer rules, like a 3 percent cap on the number of students who can leave a school district annually in Arkansas, should be abolished. Ultimately, such caps only ensure that students most in need of opportunity remain trapped in schools that are not working for them. Similarly, a Texas rule that prevents students from being bussed into their transfer district without permission from their district of residence should be abolished.

Thirdly, due to the fact that public resources earmarked for each child’s education don’t follow them to whatever school they attend, there’s often little financial incentive for school districts to accept transfer students. Transitioning to a student-based funding model that attaches all state, local and federal education funding to individual students rather than their districts of residence can fix this. California’s Local Control Funding Formula was introduced around the same time as their public school choice program was and helped encourage school participation.

Finally, districts can be held accountable through full transparency in their policies governing the acceptance or rejection of transfer students, number of transfers accepted or rejected, and their seating capacity. Although these details are not hard for districts to record, there’s often a paucity of publicly available information since districts may not be required to report it.

For young Americans, opportunity means the chance to make the best of one’s talents and ambition. Removing barriers to public school choice will ensure greater opportunity for all. Not just those who are fortunate enough to live in the right place.