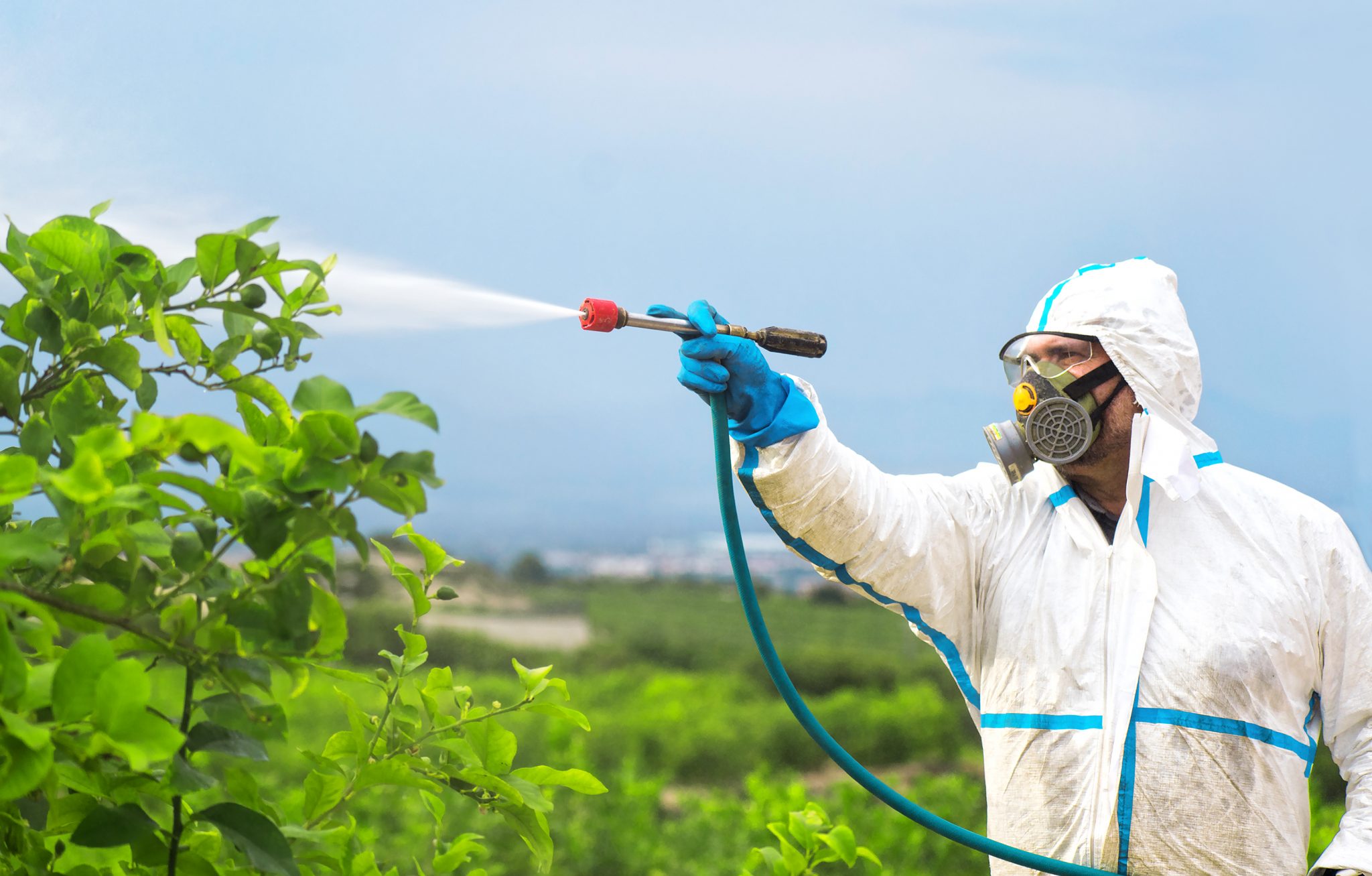 More on that later. The hearing caps years of legal actions by Pesticide Action Network, Natural Resources Defense Council, and other environmentalist groups to force a ban.

If Chlorpyrifos were to harm people, scientists have long understood, it would do so by inhibiting AChE.

A few epidemiological studies, however, have reported associations between neurodevelopment issues in children and exposures to Chlorpyrifos at levels nowhere near sufficient to cause AChE inhibition.

But a systematic analysis of those studies funded by DowAgro Sciences (which makes Chlorpyrifos) by environmental sciences firm Gradient published in Dose-Response, concluded that they “fail to show consistent patterns” and that “the few associations are likely attributable to alternative explanations.”

In the study relied on by Pesticide Action Network and partners, Columbia University’s Center for Children’s Environmental Health (CCCEH) reported lower test scores among a cohort of low-income African American and Dominican children in New York City based in prenatal Chlorpyrifos exposures (measured via a one-time umbilical cord blood sample).

Researchers, however, didn’t account for father’s IQ, test mothers for drug and alcohol use during pregnancy (they could self-report), or even evaluate the children’s home environment — among other confounders.

In 2017, the EPA denied the petition, finding numerous issues with the epidemiology research. Cue the activist outrage, made all the louder by the fact that the agency had proposed a ban based on the Columbia data in 2015.

The press narrative was that Donald Trump’s EPA chief at the time, Scott Pruitt, a reformer run out of town by the Swamp on the pretext of fluff ethical charges, ignored Agency science to benefit the pesticide industry. But the truth is that the EPA had run off the regulatory rails back in 2015.

Indeed, after meeting in April 2016, the Agency’s own Scientific Advisory Panel (SAP) rejected using the CCCEH study (or any other) to revoke Chlorpyrifos tolerances, citing a dizzying array of methodological shortcomings.

CCCEH, which receives taxpayer funds, has refused to release raw data for analysis by other scientists, citing privacy concerns. The excuse doesn’t fly, as personal identifiers can be removed.

Incidentally, when Toxicology Excellence for Risk Assessment (TERA) reviewed the key paper from the CCCEH study for Dow (now Corteva) in 2018, they determined that “up to 35% of the data appear to be missing.”

TERA scientists found that “the data adjustment used was not typical from a risk assessment perspective,” and that, when they reanalyzed the data, the “associations are lessened or no longer apparent” (See DAS Resp. to Objections re Chlorpyrifos, Appendix B, pp. 12-25).

Environmentalists, of course, routinely make ad hominem attacks on industry-funded research, but if an Agroscience firm refused to disclose raw data behind a study supporting pesticide safety, company officials would be hauled in front of Congress.

As Competitive Enterprise Institute’s Angela Logomasini has noted, CCCEH works with activist groups like Pesticide Action Network (the outfit even condemns GMO foods, which reduce pesticide use) and promotes an anti-pesticide ideology that never mentions pesticides’ many benefits — like having a reliable, affordable supply of nutritious foods.

Maybe CCCEH’s ideological leanings prevent it from considering other explanations for its findings — like public housing.

Until 2000, New York City pest control officials used Chlorpyrifos to control roach infestations in public housing, where at least some of the cohort group lived. Perhaps kids exposed to “higher” (though still trace) amounts of prenatal Chlorpyrifos live in New York public housing — and some score worse on tests not because of the pesticide, but because of the social environment in the city’s dispiriting projects.

Alas, if only there was a scientific measurement of the toxicity of liberalism — public housing, failed Democrat-run public schools, minimum wage laws that effectively ban many low-skilled workers from the job market, a new crime surge caused by the political assault on police … the list goes on.

A decision is expected in the litigation this fall. The environmental lobby will likely lose this battle, given that EPA’s decision to deny the petition is reasonable.

But the environmentalists may win the war. Corteva Agroscience, a company that continues to vigorously support Chlorpyrifos’s safety, announced this year that it will stop producing it for financial reasons. No doubt it’s eying the possibility of a Biden administration, which would likely side with the environmental lobby.

California and New York, which are run by left-wing special interests, have announced bans — to the chagrin of farmers in those states, some of whom submitted documents opposing a ban.

Without Chlorpyrifos, farmers say they will have to use more expensive, and in many cases less effective, pesticides. That means higher food prices, which will hurt lower-income Americans the most.