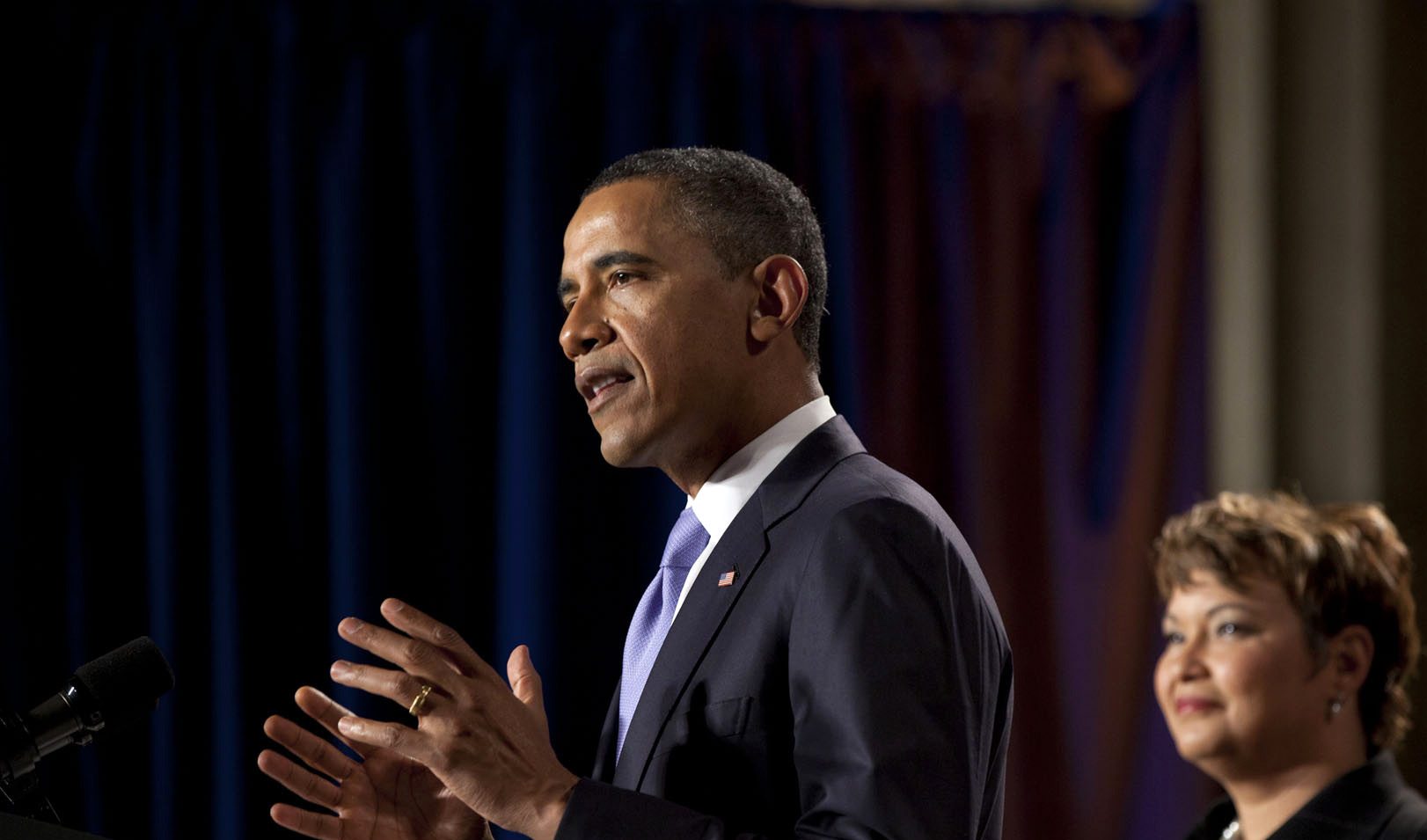 On many regulatory issues, the Trump administration moved as fast as bureaucratically possible to overturn excesses of the Obama administration. On issues from labor rules to land use to consumer protection, Trump’s team did what they could to make regulations more fair and less far-reaching.

So why is it that Trump’s Environmental Protection Agency (EPA) has continued to stonewall in a matter that affects dairy farmers in Washington state and beyond?

It is crystal clear now that the Obama-era EPA did awful, uncalled for, and possibly illegal things to farmers in Washington’s Yakima Valley region that should be prime candidates for reversal. Why let such bad behavior stand?

Leadership of the local office in the Obama-era EPA slapped together a flawed study about nitrates in the drinking water, monkeyed with the findings to blame farmers, used the report to force farmers to sign a consent decree that has put some farms out of business, quietly changed the designation from “influential science” to the far less meaningful “other,” and covered this evasion up for years.

Now that this information has finally come to light care of multiple Freedom of Information Act requests, the EPA has the audacity to argue in court that it should be allowed to get away with it all. Why? Because the statute of limitations to object has allegedly expired. This in spite of the fact that statutes of limitations do not apply when agencies cover up relevant information.

The EPA’s actions really were as brazen and bald-faced as I have described. In response to real concerns about nitrates in well water in 2010, Obama’s EPA rushed a study through. The draft got a quick sign-off by EPA scientists and provisional okays with reservations by two outside experts.

Then the trouble set in, to such an extent that one of the independent scientists, Agricultural Department soil scientist Dr. David Tarkalson, demanded that his name be struck from even the draft report.

The stick: Lawsuits by green groups and enforcement actions by the agency.

The carrot: So long as the farmers went along the EPA’s expensive demands, they were told that would be the end of it. The EPA would help make any lawsuits by green activist groups go away.

The carrot was a lie, piled on top of on another lie. Green groups continue to sue farmers, even though the report these groups are relying upon to press suit was published without any sign off by independent scientific experts.

The EPA contacted representatives of Washington farmers and offered to settle the case by no longer using their problematic report for enforcement purposes. The offer is almost laughable: It would be difficult for the EPA to use that report for much of anything now that the facts have been revealed.

But the damage it continues to do to farmers, in terms of litigation and ongoing compliance costs, is no laughing matter.

Here’s hoping the Trump administration finally sees the facts clearly, and does the right thing.

Gerald Baron is Executive Director of Save Family Farming.