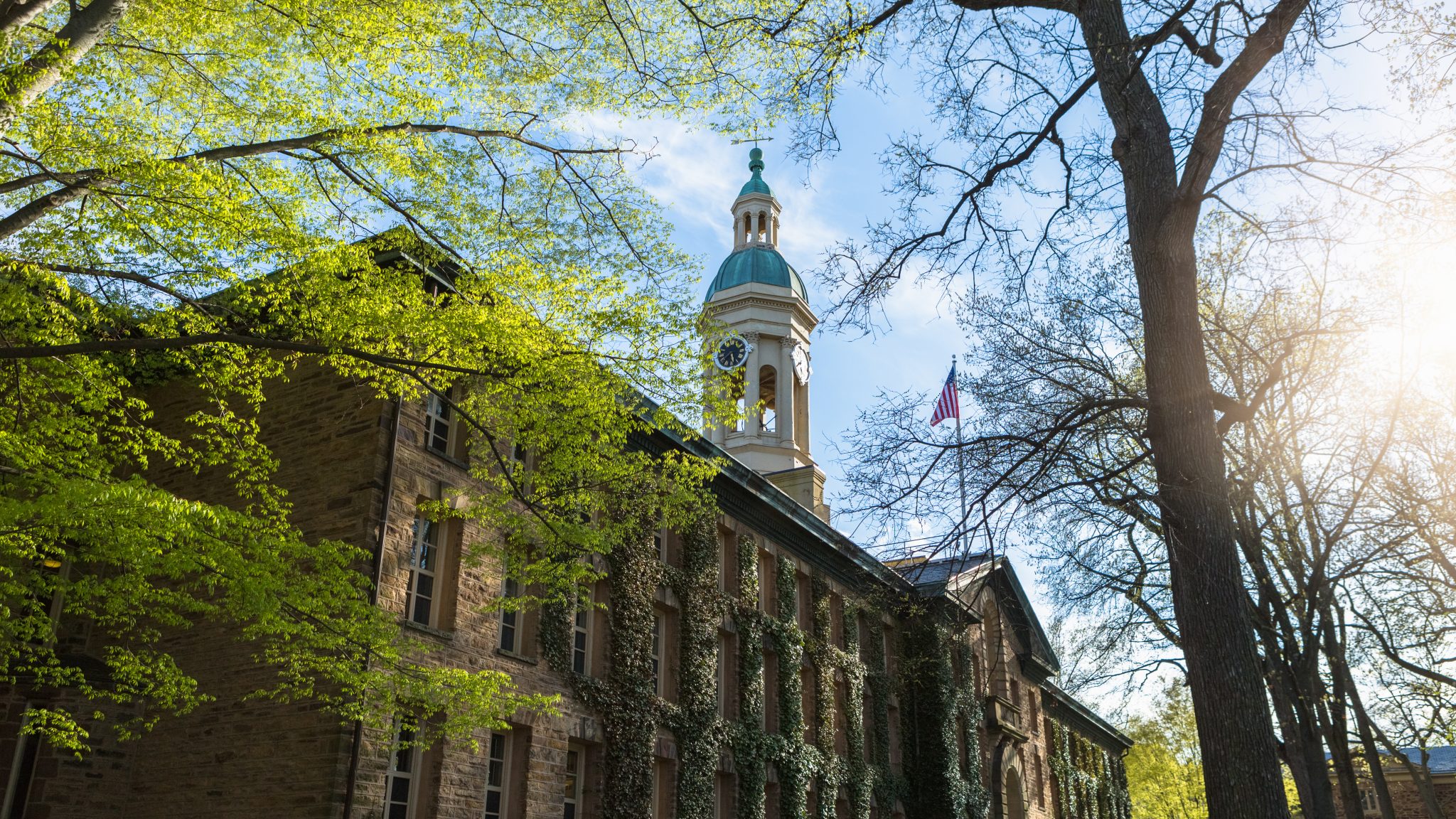 So in the middle of the Stalin-esque purges of American history, Princeton University dropped the name of Woodrow Wilson from the university’s public policy school and one of its colleges. Wilson, of course, had been not merely a two-term president of the United States and the leader of both the Democratic Party and the progressive movement. Wilson had also been the president of Princeton itself, which in turn launched him into the governorship of New Jersey.

Now, his name is gone. The rationale provided by the school’s current president, Christopher Eisgruber, is written up in this statement released by the university. It says, in part, this, with bold print for emphasis supplied by me:

When I wrote to you on Monday morning, June 22, I noted that the Princeton University Board of Trustees was discussing how the University could oppose racism and would soon convene a special meeting on that topic. The meeting took place yesterday, June 26. On my recommendation, the board voted to change the names of both the School of Public and International Affairs and Wilson College. As you will see from the board’s statement, the trustees concluded that Woodrow Wilson’s racist thinking and policies make him an inappropriate namesake for a school or college whose scholars, students, and alumni must stand firmly against racism in all its forms.

While I did not go to Princeton and have long pointed out that Wilson was well in the tradition of the racism that built — and still builds — the Democratic Party, this was interesting. But there was something curious here. What was left unmentioned by the university?

Take a gander here at “Princetoniana,” an official university website that “is intended to … focus on many of the traditions and qualities that make Princeton University distinctive.”

(Editorial note: Some of this may be familiar to American Spectator readers who read an earlier column on July 3 that mentions some of this Princeton problem.)

Once there you will find this page, headed simply: “Nassau Hall.” Here is what Princetoniana says underneath a photo of a painting of Nassau Hall:

Nassau Hall was built in 1756 to house what was then the College of New Jersey. The largest stone building in the American Colonies, it was built on land donated by Nathaniel FitzRandolph, after whom the University’s FitzRandolph Gate is named.

The name “Nassau Hall” was proposed by Governor Jonathan Belcher in honor of King William III, “who was a branch of the illustrious house of Nassau.”…

Nassau Hall’s interior has continued to change with the evolving needs of the University, as dormitories gave way to classrooms and laboratories, and then to the administrative offices of the University president.

The two most famous rooms in Nassau Hall are the Memorial Atrium, dedicated in 1920 and etched with the names of Princetonians who gave their lives in the nation’s wars, and the Faculty Room, dedicated by Grover Cleveland in 1906. This elegant two-story space began as a simple prayer hall in 1756 and became in turn a library, portrait gallery, museum of natural history, and now, the meeting place of the faculty and the Board of Trustees.

Got all that? Nassau Hall has been around since 1756 and was named “in honor of King William III, ‘who was a branch of the illustrious house of Nassau.’ ” Not only is the office of the president of the university in Nassau Hall, the board of trustees meets in the building.

Now. Notice that sentence telling where Nassau Hall gets its name? This sentence:

The name “Nassau Hall” was proposed by Governor Jonathan Belcher in honor of King William III, “who was a branch of the illustrious house of Nassau.”

What is not mentioned is this story from the BBC on just who King William III — aka “William of Nassau” — was. Here is the link to the page titled,“Legacies of the Slave Trade,” with an excerpt below, with bold print for emphasis supplied:

By the 18th Century Bristol was England’s second city and port, and as a result of this prosperity a building and investment boom took place in Bristol and nearby Bath. Local merchants voraciously lobbied King William III to be allowed to participate in the African trade, which until 1698 was a crown monopoly granted to The Royal African Company.

Bristol merchants were granted the right to trade in slaves in 1698 and it did not take them long to turn the business opportunity into profit. From 1698, to the end of the Slave Trade in Britain in 1807, just over 2,100 Bristol ships set sail on slaving voyages. According to Richardson (The Bristol Slave Traders: A Collective Portrait Bristol: Historical Association, Bristol Branch, 1984) this amounted to around 500,000 Africans who were carried into slavery, representing just under one fifth of the British trade in slaves of this period.

Got that? William of Nassau — King William III — was a major league slave trader. He granted Bristol merchants “the right to trade in slaves in 1698” and they promptly did just that, with some 2100 ships sailing out to enslave Africans. Says the BBC: “around 500,000 Africans … were carried into slavery, representing just under one fifth of the British trade in slaves of this period.”

Which is to say, Nassau Hall, Princeton’s iconic old building that houses the office of the president of the university and is the site for meetings of the university’s Board of Trustees — is named, in fact, for a seriously major slave trader — William of Nassau, King William III.

In this very building last month, without the slightest sense of irony, Princeton’s president, Christopher Eisgruber, and the Princeton Board of Trustees, met to remove the name of Woodrow Wilson from both its public policy school and a college. They did so because “Woodrow Wilson’s racist thinking and policies make him an inappropriate namesake for a school or college whose scholars, students, and alumni must stand firmly against racism in all its forms.”

I am no Woodrow Wilson fan. But I’m also no fan of purging the names and statues of those who are in fact part of American history. Forgetting history is a very bad idea. But one doesn’t need a Ph.D. from Princeton to realize that if Princeton has signed on to the name-removal business, William of Nassau makes Woodrow Wilson look like a piker when it comes to racism. Whatever Wilson’s flaws, he did not give a thumbs up for the enslavement of a half million Africans, which is exactly what William of Nassau did.

So 10 days ago I inquired of Princeton’s media relations office (mediarelations@princeton.edu) about this remarkable exercise in hypocrisy. I cited the facts on William of Nassau and his penchant for slave trading as recorded by the BBC. Then I asked three questions:

And the response? Crickets. Complete and total silence.