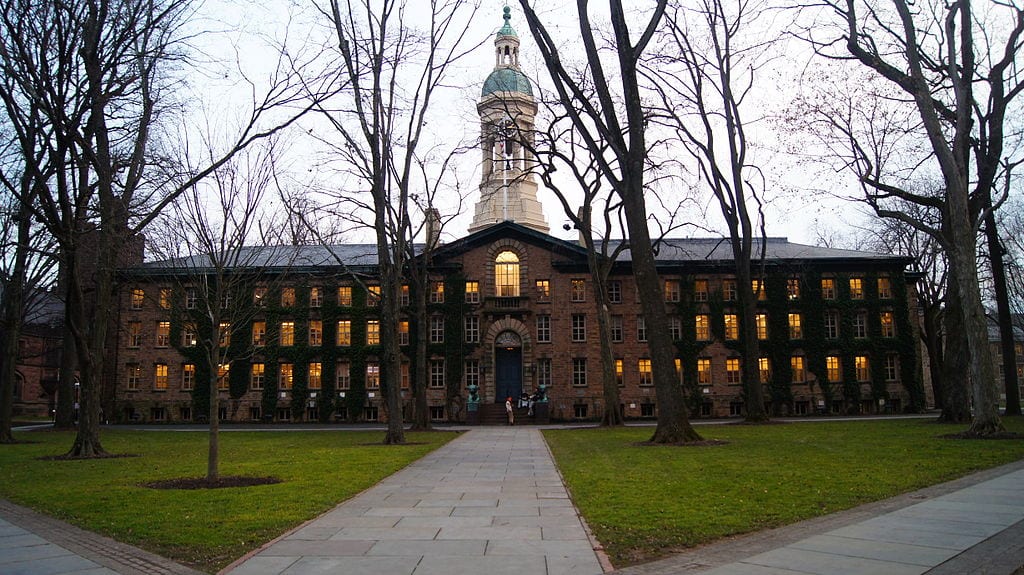 Over there at the New York Times, my former CNN colleague (very left and very nice — you can be both) seems to have unconsciously stumbled on a problem for himself. So too has his paper.

Charles Blow wrote this column the other day, the heading and subhead his:

Slavery was a cruel institution that can’t be excused by its era.

In which he begins by saying this:

On the issue of American slavery, I am an absolutist: enslavers were amoral monsters.

The Times itself has called for the renaming of military bases that are currently named for one-time Confederate generals. The headline:

Why Does the U.S. Military Celebrate White Supremacy?

It is time to rename bases for American heroes — not racist traitors.

The South Dakota landmark has drawn criticism over the land it occupies, the main sculptor behind it and the legacies of the men it memorializes.

Hmmm. Here’s a note for Charles and the Times, the latter of which must surely know this by now. As I have mentioned previously, back in 2017, when President Trump was caught up in the first statue controversy over a Robert E. Lee statue that was at the center of the Charlottesville riot, the Daily Caller did its due diligence and reported this of the man for whom the New York Times is named, bold print for emphasis supplied:

The Duke of York, who later became King James II of England (and James VII of Scotland), created Britain’s greatest slave empire known as the Royal African Company, which transported between 90,000 and 100,000 African slaves to the Caribbean and American colonies between 1672 and 1689.

So. Charles Blow says, “On the issue of American slavery, I am an absolutist: enslavers were amoral monsters.” And he says that George Washington “enslaved more than 100 human beings.” Therefore, statues to George Washington must go.

Thus, the obvious question: When will Charles Blow be writing a column demanding his paper, the New York Times, a paper named for an “enslaver” who was decidedly an “amoral monster” — he enslaved not 100 people but “between 90,000 and 100,000 African slaves” — change its name? For that matter, will the paper move out of the city and state named for that amoral monster until or unless both the city and state named for the self-same amoral monster changes its name? And, to follow the Times own line of thought on Mt. Rushmore, that doesn’t even get into the issue of the Times’ very physical presence on Manhattan Island with a building built on land taken from Native Americans for the bargain price of $24.

The betting here is that the Times will suddenly run silent and deep on the subject. Why? Because obviously this cuts too close to the heart of the paper itself.

Note this similar situation over at Princeton University. The university ostentatiously stripped the name of Woodrow Wilson from its public policy school and one of its colleges. Putting out a statement citing — correctly — Wilson’s decided record of racism.

But there is more here than meets the eye. The oldest building on the Princeton campus is Nassau Hall, which is home to the university’s president and administrative staff. It is named for William of Nassau — who became England’s King William III. Here is no less than the BBC on the legacy of King William III, with bold print for emphasis supplied here:

By the 18th Century Bristol was England’s second city and port, and as a result of this prosperity a building and investment boom took place in Bristol and nearby Bath. Local merchants voraciously lobbied King William III to be allowed to participate in the African trade, which until 1698 was a crown monopoly granted to The Royal African Company.

Bristol merchants were granted the right to trade in slaves in 1698 and it did not take them long to turn the business opportunity into profit. From 1698, to the end of the Slave Trade in Britain in 1807, just over 2,100 Bristol ships set sail on slaving voyages. According to Richardson (The Bristol Slave Traders: A Collective Portrait Bristol: Historical Association, Bristol Branch, 1984) this amounted to around 500,000 Africans who were carried into slavery, representing just under one fifth of the British trade in slaves of this period.

I made a point of directly asking the Princeton University media relations office the following three questions:

Curiously, not a peep in response from the university.

So what do we have here? We have various elites on the American Left pushing the rename and topple statues frenzy — but somehow going silent when it effects them. Or, as with Princeton, conceding to lop off Woodrow Wilson’s name — but hanging on to the name of the slave trading William of Nassau.

As the saying might go? Ya can’t make it up.