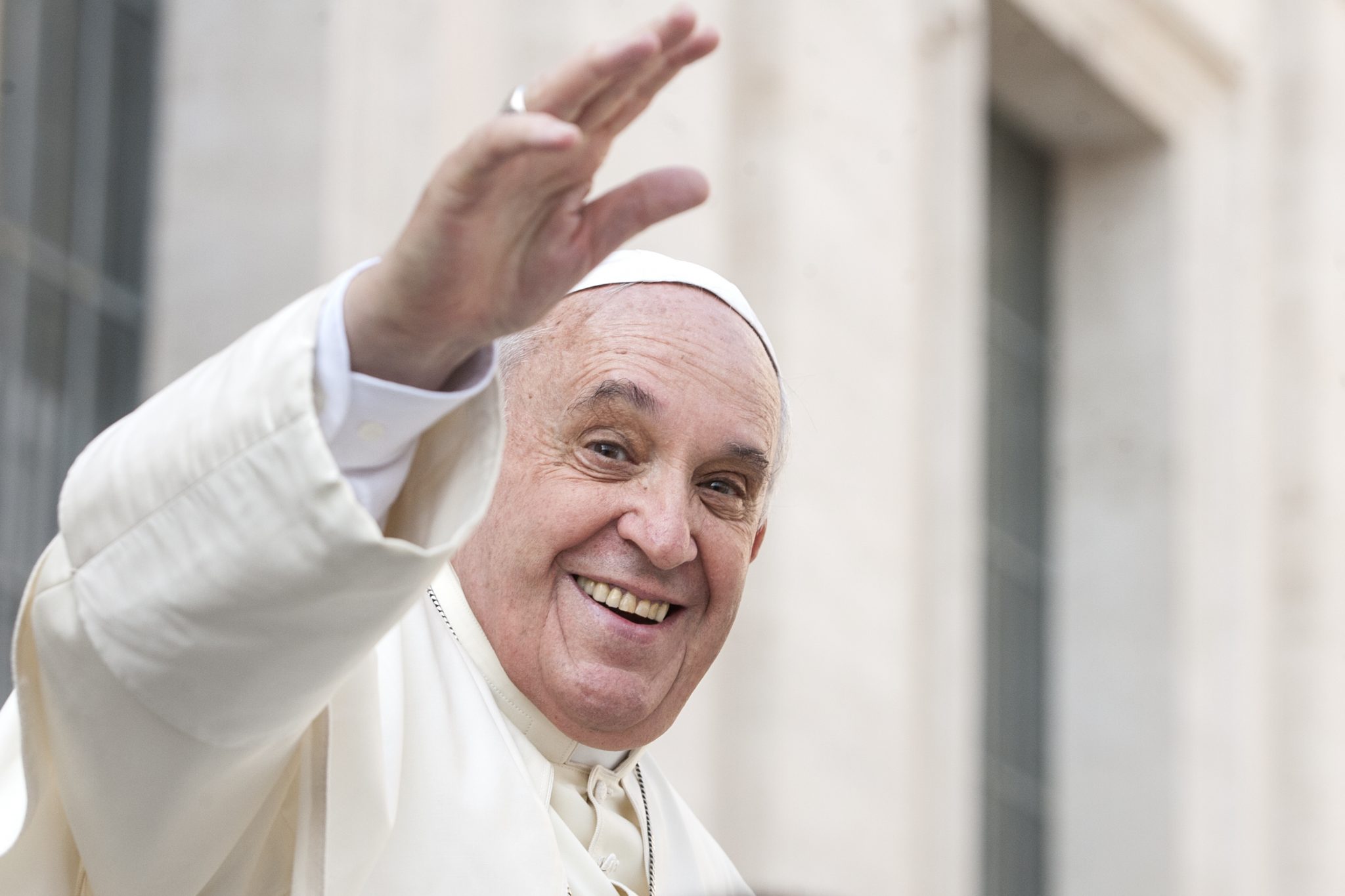 Mirabile dictu! It is rare for free-market advocates to find themselves in agreement with Pope Francis. He is, more often than not, against those very things that make free markets possible: private property, competition, and capital accumulation. Instead, the pope prefers the redistributionist policies that imperil the very foundations of the free market. How refreshing, then, to see him speak out in favor of one of the foundations of a free society: entrepreneurship.

Or, as Pope Francis phrases it in a recent homily, risk-taking. His source was the Gospel story of the talents, where a master gives each of three servants differing sums of money for safekeeping.

The first servant doubles the amount of money entrusted to him. The second, even though given less money, also increases his share. Both servants, proclaims the pope, are praised for their faithfulness.

The third servant, however, fearing his master’s wrath, hides his money instead, and can only return the original sum. For this lack of initiative — the Gospel word is “wicked” — he is punished. “Faithfulness,” for Francis, “is never risk-free.”

In this, he echoes the Austrian economist, Ludwig von Mises. Much like the servants entrusted with the talents — especially the last and lackadaisical lad — “an entrepreneur cannot be trained” in the art of making money, von Mises believed. Instead, one “becomes an entrepreneur in seizing an opportunity and filling the gap. No special education is required for such a display of keen judgment, foresight, and energy.” But an entrepreneur can also be wrong, if he misjudges the public mood for accepting what he offers them. “In any economic system which is in process of change all economic activity is based upon an uncertain future,” von Mises underscored, to wit: “It is therefore bound up with risk.”

For the pope — as for von Mises and capitalists in general — the morale is that, despite the disparate gifts each enjoys, we are to push the limits of our abilities to the utmost. Each, in our differing ways and variable strengths, can thus contribute to the common good. (Doubtless there is an argument here, too, for the law of comparative advantage that David Ricardo made famous in the early 19th century.)

From an economic standpoint, arguments for risk-taking in the service of the common good are the standard capitalist rationale for the entrepreneur.

“Entrepreneurs take risks, make investment decisions, and commit time, effort, capital, and other resources into their project, while facing a fog of uncertainty about what the future will bring and what the needs and choices of future consumers will be,” Eamonn Butler writes in his IEA primer on entrepreneurship. “But taking risks against such a background of uncertainty is, according to some theorists, the very definition of entrepreneurialism.”

Nor should the irony be lost that Francis’s address came on the “World Day of the Poor.” The pope often mischaracterizes capitalism as antagonistic to the interests of the poor. Yet as capitalists believe and statistical evidence proves, it is the free market that best serves as an antidote to poverty.

Entrepreneurs with plans to improve on old production methods or innovative ideas for novel products for the market, and with access to capital accumulation to fund them, are the dynamic drivers of employment, economic growth, and future prosperity.

Pope Francis would have us believe otherwise — that wealth is an affront to the poor. In reality wealth, in the hands of entrepreneurs, is the path out of poverty.

Entrepreneurs, capital accumulation, employment opportunities, wealth creation, and economic prosperity for all: These are all of a piece for capitalism. To impose on one is to impose on all. Or, in the parlance of Catholic Social Teaching, they are part and parcel of capitalism’s “seamless garment.”

Pope Saint John Paul II touches on this theme in the social encyclical, Centesimus Annus, when he writes of the economic crises that result from “the violation of the human rights to private initiative, to ownership of property, and to freedom in the economic sector ”(§24). He understands the significance of entrepreneurship, private property, and economic freedom for personal fulfillment and realizing the common good. Undertaken in good faith, these are not inimical to the Christian mission.

“The Lord asks us to make the most of the present moment,” Francis says, “waiting industriously for his return.” Or, as he himself admits, risk-taking is a sign of faithfulness. It is as if entrepreneurs are entrusted with their own secular ministry for the alleviation of poverty.

“Those who do not live to serve, serve for little in this life,” the pope states. And what is service? “In the Gospel,” he tells us, “good servants are those who take risks.” It is interesting, though, to note Butler’s observation that “entrepreneurial minds seem to focus more on opportunity than risk.” Likewise, service should be motivated more by benefits bestowed than on possible losses incurred.

Nevertheless, what better endorsement of the entrepreneurial spirit than Francis’s own testament?

They are not fearful and overcautious, they do not cling to what they possess, but put it to good use. For if goodness is not invested, it is lost, and the grandeur of our lives is not measured by how much we save but by the fruit we bear.