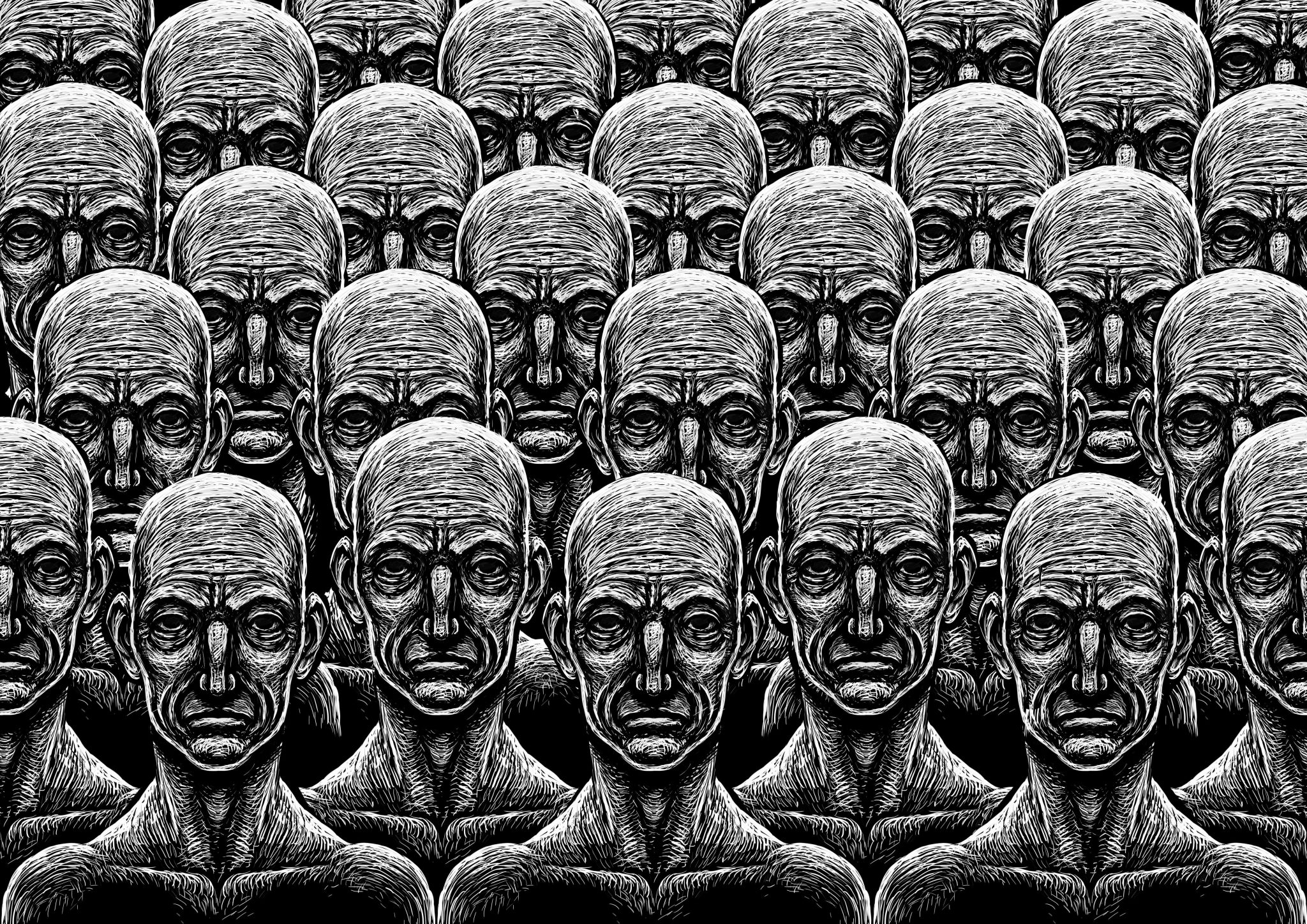 Days after the presidential election, the winner remains undeclared. No such mystery surrounds who lost — the pollsters — which became clear on election night.

Millions of Americans deluded themselves into believing that “scientific” surveys rather than actual ballots held the key to the presidency. The shock-and-horror déjà vu they experience demonstrates, if the “Science Is Real” sign on their lawns do not already, the quasi-religious deference so many laymen award to anything cloaked in science.

For the second presidential contest in a row, survey says: way off.

Quinnipiac misgauged Ohio by 12 points. ABC News/Washington Post depicted Joe Biden ahead in Wisconsin by 17 right prior to the election. Right after the election it became apparent that the two candidates finished within a point of one another. Public Policy Polling showed Biden ahead in Iowa by a point two days before the election. The former vice president lost by eight points.

The FiveThirtyEight.com average on the eve of election portrayed Joe Biden winning in North Carolina, Florida, and Georgia — he lost the first two and appears down by a small number of votes in the last one — and up by eight in Michigan. As Keith Naughton points out in a column posted by the Hill, “The final Electoral College tally according to the final 538 averages would have been 348-190.” On Election Day, in fact, FiveThirtyEight.com gave Joe Biden an 89 percent chance of winning the presidential election and Donald Trump a 10 percent chance. The site gave Republicans just a one in four chance of retaining control of the U.S. Senate and offered rosy forecasts for House Democrats, who currently constitute seven of the seven declared losers in House races.

Popular reasons include public opinion researchers not accounting for “shy” Trump voters conditioned to hide their beliefs in the face of social pressure and politicization, in a profession that requires detachment, to nudge rather than take a snapshot of the mindset of voters. And pollsters never seem to account for the reality that people who embrace a leave-me-alone philosophy with regard to government remain consistent to this outlook when the telephone rings.

A far more interesting, and less explored, question involves the consumers rather than producers of surveys. Why do so many not only continue to trust the polls but regard those who do not as the equivalent of the people wearing overalls in the back row at the Scopes Monkey Trial?

The parishioners of the Church of St. George Gallup combine two seemingly contradictory modern conceits in an effort toward self-validation.

First, they use the authority of science for the pseudoscientific purpose of affirming their own biases. One sees this at a micro level in partisans citing the most partisan polls to give a scientific veneer to the supposed inevitability of their favored cause or candidate. On a macro level this occurs through the industry demonstrating a bias, at least in the last two cycles, against the candidate opposed by those running most of the polling operations. Beyond the bias, political neat-freaks stamping the label “science” on guesses, educated and otherwise, accounts for the mess in which Americans find themselves. Science often imposes certainty on uncertain matters, but a tic, shared by many who ostensibly revere science, compels some to view every uncertainty as a thing to make certain. This isn’t science but a psychological compulsion for a solid answer when faced with the unease that comes with a question. Some mysteries call for wonder, not immediate solutions.

Second, polls provide their believers with the safety of numbers. Extraordinary Popular Delusions and the Madness of Crowds surely got a bead on polling long before National Public Radio hosts appealed to them as backup. “Men,” wrote Charles Mackay, “it has been well said, think in herds; it will be seen that they go mad in herds, while they only recover their senses slowly, and one by one.” Most people feel more comfortable running with the pack than alone. Polls provide us the illusion of our friends and neighbors hear-hearing our beliefs.

In other words, the Poll People crave the imprimatur of the majority and of the enlightened elite. They want democracy and authority to affirm their causes and candidates. Surveys provide comfort, until, on the first Tuesday after the first Monday in November, they don’t.

Milton Friedman, who knew something about numbers, offered that “the only relevant test of the validity of a hypothesis is comparison of its predictions with experience.” For two straight presidential election cycles, experience rebutted the pollster hypothesis.