It appears that celebrated golfer Phil Mickelson has sunk a Saudi-sponsored golf league before it even started. Proposed as a rival to the PGA Tour, the potential league had attracted the notice of some significant golfers. But these stars are now scrambling to distance themselves from it in the wake of uproar over Phil Mickelson’s astonishingly crude defense of the league.

Had Mickelson not made his remarks, the Saudi golf league very well might have happened.

In remarks that read like an Onion parody, Mickelson, one of the organizers of the league, mused to a reporter about its Saudi backers: “They’re scary motherf*****s to get involved with. We know they killed [Jamal] Khashoggi and have a horrible record on human rights. They execute people over there for being gay. Knowing all of this, why would I even consider it? Because this is a once-in-a-lifetime opportunity to reshape how the PGA Tour operates.”

It is a measure of the corruption in the professional sports world that even the gentle game of golf has been sucked into its greed-driven controversies. The NBA has famously cozied up to the Chinese communists, and now we have golfers partnering with thuggish Saudi power brokers in an ill-fated attempt to squeeze more money out of the PGA Tour. Mickelson championed the Saudi league as a way for players to gain “leverage” over the PGA Tour.

Those golfers, such as Jon Rahm, who steered clear of this dubious project now look even better. “I don’t do this for the money, which to me is the only appeal to go over there,” Rahm has said. “They throw numbers at you and that’s supposed to impress people. I’m in this game for the love of golf and the love of the game and to become a champion.” 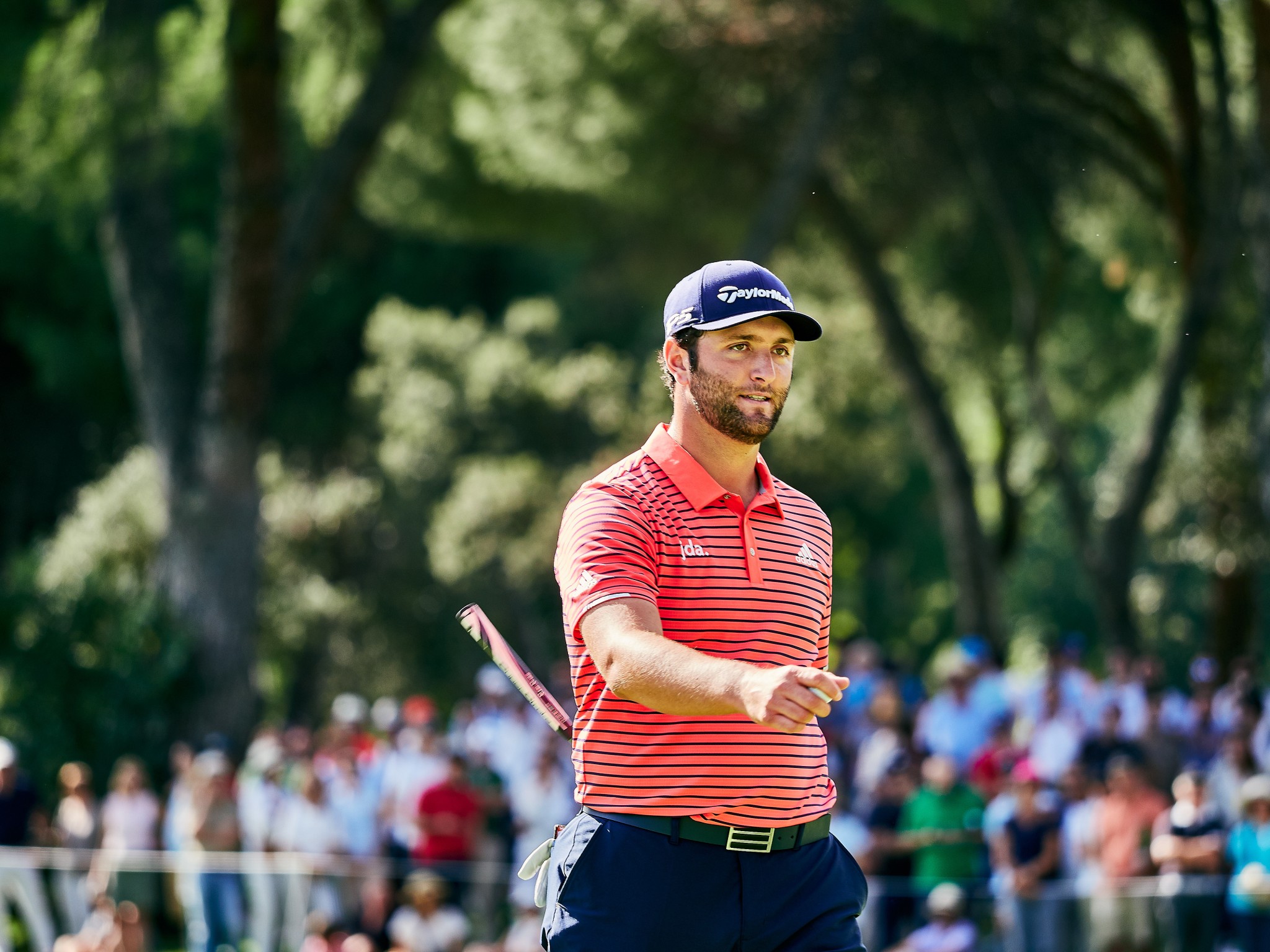 Jon Rahm of Spain plays at the Mutuactivos Open de Espana on Oct. 6, 2019.

It is a measure of the corruption in the professional sports world that even the gentle game of golf has been sucked into its greed-driven controversies.

One would expect all professional golfers to share this sentiment, but apparently they don’t. Had Mickelson not made his remarks, the Saudi golf league very well might have happened. It was dangling tens of millions of dollars before players like Dustin Johnson and Brooks Koepka. It offered them the prospect of more money for a shorter tour year. Many big-name golfers were flirting with the league, but now it is “dead in the water,” according to Rory McElroy.

Whatever its flaws, the PGA tour has made Mickelson immensely rich. But he still wanted to teach it a lesson.  He called it a “dictatorship” even as he entered into business with Saudi autocrats.

Mickelson seems to have a knack for courting danger. Recall the story in 2015 about his connection to a money laundering case. Though never charged for anything, he had clearly brushed up against a shady gambling culture.

“Nearly $3 million transferred from golfer Phil Mickelson to an intermediary was part of ‘an illegal gambling operation which accepted and placed bets on sporting events,’ according to two sources and court documents obtained by Outside the Lines,” reported ESPN. “Mickelson, a five-time major winner and one of the PGA Tour’s wealthiest and most popular players, has not been charged with a crime and is not under federal investigation. But a 56-year-old former sports gambling handicapper, acting as a conduit for an offshore gambling operation, pleaded guilty last week to laundering approximately $2.75 million of money that two sources told Outside the Lines belonged to Mickelson.”

Greg Norman, one of Bill Clinton’s pals, has also spearheaded the Saudi golf league. Last November, Norman dismissed criticism of his work on behalf of the government of Saudi Arabia. “No, I have not been used for sportswashing because I’ve been to Saudi Arabia, and I’ve seen the changes that have taken place,” he said. “Every country has done horrendous things in the past … just look at America with racism, for example, it’s just so embedded here, it’s just ugly.”

That latter comment should have caused a firestorm. But it didn’t. The media largely overlooked it. How characteristic of our times for athletes to combine wokeness with shilling for dictatorial regimes. It tells you a lot about the totalitarianism underlying wokeness that its devotees can so easily rationalize involvement with the brutal communist and Islamic worlds while trashing America. Both Hollywood and professional sports court the markets of those cultures shamelessly even as they conceal their greed in progressive prattle.

How characteristic of our times for athletes to combine wokeness with shilling for dictatorial regimes.

As sponsors flee him, Mickelson has had to offer up the requisite non-apology apology. It is the usual blather about comments taken “out of context” and unrepresentative of his “true” feelings. But this spinning can’t hide the fact that he has been hoisted by his own petard, losing the very opportunities and money he thought his scheming with the Saudis would guarantee. This controversy sadly suggests that not even golf, once considered one of the most unassuming and gentlemanly of sports, can escape the increasingly ugly pull of professional sports in general — a culture in which love of the game is gradually lost in greed, politics, and petty squabbles.

George Neumayr
Follow Their Stories:
View More
George Neumayr, a senior editor at The American Spectator, is author most recently of The Biden Deception: Moderate, Opportunist, or the Democrats' Crypto-Socialist?
Most Popular
1
Hither and Yon
POTATUS Speaks, A Nation Groans
by Scott McKay