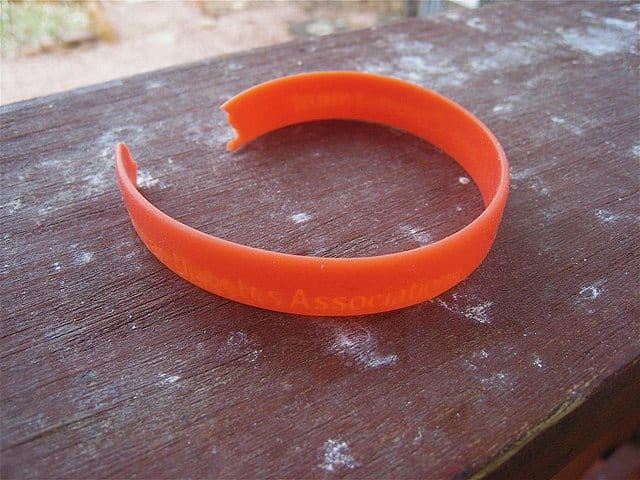 The opioid epidemic, and the rapidly increasing rash of high drug prices, are the twin deadly sins of the modern pharmaceutical industry. Any serious pro-patient policy analyst in Washington will likely acknowledge this. The responsibility of companies like the makers of Oxycontin for the spread of opioids throughout vulnerable communities is a virtually uncontested fact, as are their continuing efforts to avoid being held to account.

What has remained stubbornly confusing for those of us who desire that reckoning, however, is the extent to which lawmakers have been willing, or even eager, to let Pharma off the hook. Surely, many of their constituents are sick and need cheaper drugs, or may have been swept up in the opioid crisis. How are the patients so mistreated by the pharmaceutical industry being not only completely ignored, but facing even worse policy going forward?

How, for example, has Congress failed to pass the CREATES Act yet, which would empower generic drug companies to force their brand name competitors to compete once their patents run out? How have the nonsensical practices whereby Pharma extends those patents, and thus keeps drug prices sky high, not been reformed? How is it that even a small, patient-centered program like the 340B drug pricing program, which trades access to Medicare and Medicaid for Pharma’s offering drugs at cheaper prices to underserved populations, is not bulletproof against the slings and arrows of Pharma lobbyists in Congress? Yes, granted, Pharma spends a lot of money on lobbying, but one would think shame would kick in or, failing that, the groups representing patients would push back at some point… right?

Wrong. According to a bombshell report published by Kaiser Health News, the situation is far, far worse than this. In point of fact, Pharma’s lobbying, while substantial, is not some sort of shield against the well-meaning critiques of scrappy patient-oriented groups. Rather, they complement each other, because the patient groups have been bought off by Pharma. As a result, patients have no voice in the Washington policymaking process. The people who are supposed to be their voices are already bought and paid for.

“Six drugmakers, the data show, contributed a million dollars or more to individual groups that represent patients that rely on their drugs,” Kaiser Health News writes. “The database identifies over 1,200 patient groups. Of those, 594 accepted money from the drugmakers in the database.”

And then, as if to make the point even more explicitly, they add, “Notably, such groups have been silent or slow to complain about high or escalating prices, a prime concern of patients.”

The groups afflicted by this pay for play mentality are varied, and in many cases, disturbing for how famous and respected they are. For example, the American Diabetes Association is implicated, as is the Susan G. Komen Breast Cancer Foundation, which received nearly half a million dollars from pharmaceutical companies in 2015. That is an awful lot of pink ribbons.

Fortunately, Kaiser Health News has put all the data into a single database, known as Pre$scription for Power. Over $116 million in these sorts of donations has been tracked already, to nearly 600 patient advocacy groups. Those are the kinds of numbers that should give lawmakers serious pause whenever they receive recommendations on policy from those same groups.

To be clear, there’s nothing illegal about what the pharmaceutical companies are doing in this instance. But the questions about the ethics of their recipients are extremely troubling, and the idea that pharma might be deliberately buying off patient advocates to avoid being held to account for their abusive market practices should worry every American who fears one day becoming seriously ill or injured.

One thing is certain, though: It is time for Congress and the White House to cease taking the word of Pharma, or of those front groups they financially support, at face value. It is often said that sunlight is the best disinfectant, and with any luck, the sunlight provided by Kaiser Health News will prove to be just that in this case. What a relief that unlike so many disinfectants produced by Pharma, this heavy dose of sunlight cost the American consumer nothing.