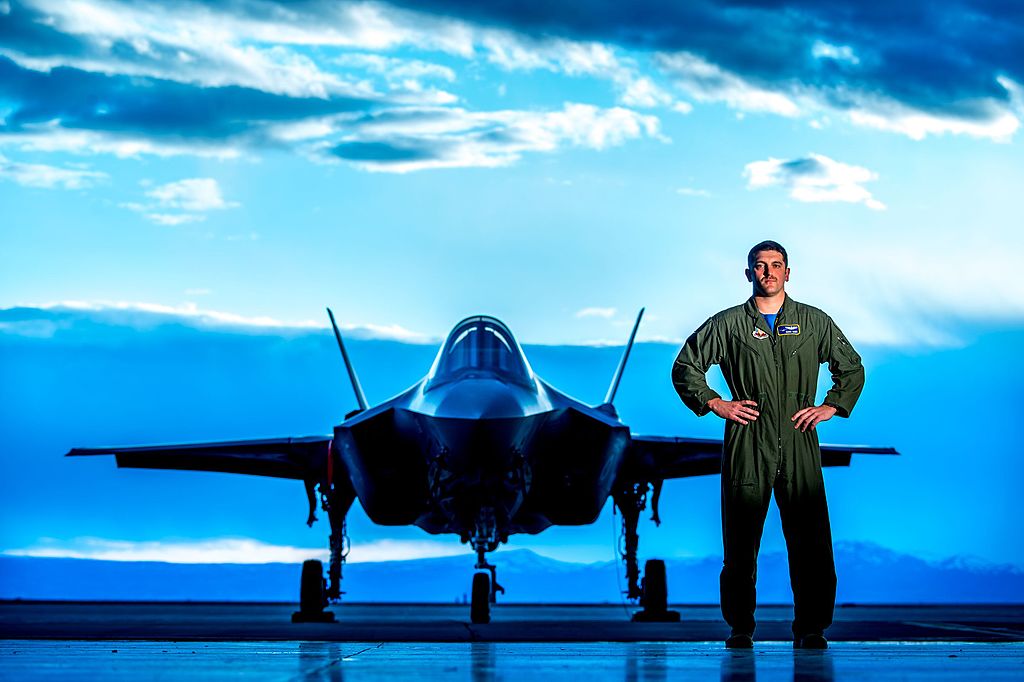 Years of cuts in defense spending, the atrophying of our forces strained by seventeen years of war, President Trump’s sudden decision to cut Pentagon spending willy-nilly, and the Democrats’ taking control of the House has created a perfect political storm that will batter the Pentagon and enormously damage our national security.

Time and again, President Trump has demanded that the military be rebuilt to be the biggest, baddest actor on the planet. The 2019 Pentagon budget was increased, at Trump’s request, by an amount too small to do more than just begin the effort to repair the damage done by eight years of Obama’s cuts and the wars in Iraq and Afghanistan.

Even if the Pentagon were spending money the right way — which it isn’t, as we’ll see in a minute — Trump’s unexpected decision will be severely worsened by the Democrats’ takeover of the House.

On the day before the election I warned that if the Democrats took control of either house of Congress, they’d immediately return to their old ways of slashing the Pentagon’s budget. That prediction is hardly profound: it’s merely a recognition of the Democrats’ ideology and their actions over the last sixty years.

Rep. Adam Smith (D-WA) is slated to become chairman of the House Armed Services Committee. The Pentagon — with the support of the White House — was planning to recapitalize our nuclear forces over the next ten years at a cost of perhaps $1 trillion, but Smith wants to cancel that. He’s said that he wants to fundamentally reset our policy on nuclear weapons and that the recapitalization of the nuke forces was too expensive and unnecessary.

He favors another “BRAC” — base realignment and closure — effort to reduce military bases here and abroad. He opposes Trump’s effort to create a U.S. Space Force not because he thinks it’s not needed but because he doesn’t want to spend enough to create one. (On that one, he’s right for the wrong reasons.)

And he’s not even warmed up yet.

Smith, like former president Obama and his first secretary of defense, Robert Gates, wants to cut military spending for the cuts’ own sake. He, and his fellow Dems in the House and the Senate, have not a care in the world for threats our military is expected to deter or defeat.

In 2017, Congress created and funded a commission to study Trump’s then-new National Defense Strategy. The bipartisan commission was co-chaired by Amb. Eric Edelman and retired admiral Gary Roughead. Its report, “Providing for the Common Defense,” came out last week.

The report, like everything else, is a political document and must be considered in that light. Nevertheless, it must be taken seriously.

The commission’s report reached the unnerving conclusion that, “The U.S. military could suffer unacceptably high casualties and loss of major capital assets in its next conflict. It might struggle to win, or perhaps lose, a war against China or Russia.”

The report went on to say that, “We are concerned that the NDS too often rests on questionable assumptions and weak analysis, and it leaves unanswered critical questions regarding how the United States will meet the challenges of a more dangerous world.”

The commission recommended that the DoD budget needs to grow in real terms (regardless of inflation) by about 3-5% annually.

Since 2011, DoD budget cuts have amounted to more than $500 billion (over ten years) first under the Obama rounds of cuts and extended under the 2011 Budget Control Act’s “sequestration” mechanism.

While all of this has been going on, the Pentagon has effectively cut its own budget by making truly bad decisions on what weapon systems to buy. These bad decisions include and aren’t limited to: the Navy’s Littoral Combat Ship — widely known as the “little crappy ship” for its inability to survive in a combat environment — which cost almost $500 million each and the F-35 “joint strike fighter” which will cost about $1 trillion to buy and service over its planned life and doesn’t meet the needs of the Air Force, the Navy, or the Marines.

And then there are the foreseeable problems — the “known unknowns” — that should have been planned for and solved but weren’t. Last month the Government Accountability Office reported that not only were our major weapon systems highly vulnerable to cyber-attacks that could make them entirely useless but that DoD had no clue which systems were vulnerable or how vulnerable they were. We are spending about $1.2 trillion on weapons our enemies may be able to render useless. It will take tens of billions of dollars to find and fix these problems.

As I have written many times, the readiness of our armed services is in a parlous state. Aircraft and ships are so worn out by seventeen years of war that the majority of combat aircraft aren’t capable of flying combat missions.

Answering some of Rep. Smith’s criticisms Gen. John Hyten, commander of U.S. Strategic Command, said that “… if you want to save money, change the threat. Don’t change our level of security in this country.”

Hyten was almost precisely right. The answer to our readiness and capability problems isn’t just to throw money at the Pentagon. His words go to the heart of Trump’s and Congress’s approaches to defense spending.

The F-35, for example, is supposed to be able to penetrate any enemy’s defenses by stealth to deliver bombs against almost any target. We’re buying about 2,400 of them.

When he was commander of Air Force Combat Command a few years ago, Gen. Mike Hostage said that the F-35 is “irrelevant” to air combat unless it has F-22s flying above it to protect it from enemy aircraft. But the numbers don’t work. We have about 185 F-22s, and only about half of them are combat-capable at any given moment. How are they supposed to fly cover for 2,400 F-35s?

How will the Little Crappy Ship perform its mission when it can be sunk by any small missile or even by strafing fire from an enemy aircraft? How can our weapon systems perform at all when a sophisticated cyber-attack could make them inoperable?

The Chinese have spent billions of dollars every year for the past decade on “area denial” weapons: missiles and aircraft designed to hit our aircraft carriers before they can come within range to strike ground targets. In the event of a war with China, we will probably lose one or more of them, at the cost of about six thousand lives and a ten billion-dollar ship that takes a decade to build.

The Chinese, Russians, North Koreans, and Iranians all have highly sophisticated cyber-war capabilities. The Russians are selling highly-capable anti-missile/anti-aircraft systems to many of the world’s bad guys. They are also fielding new stealthy aircraft designed to defeat the F-35.

The commission’s finding that the National Defense Strategy “…too often rests on questionable assumptions and weak analysis, and it leaves unanswered critical questions regarding how the United States will meet the challenges of a more dangerous world” should be a wake-up call to the president and the Defense Department.

But will it be? The president isn’t knowledgeable about the defined threats the military is tasked to deter or defeat. If he were, he wouldn’t have imposed a budget cut on the Defense Department for FY 2020.

Defense Secretary Mattis will be briefed on the details of the commission’s findings and the reasons they found the NDS to be full of holes. He needs to get the service secretaries and the Joint Chiefs together for a “come to Jesus” meeting to address those concerns and demand that the FY 2020 budget fill those holes and the other problems that have detached mission requirements from budget requests.

Once that is accomplished, Mattis should have a meeting — maybe several of them — with the president to bring his thinking around to what needs to be done in terms of mission requirements and, specifically, a realist’s assessment of what dangers to our nation result if those requirements aren’t met. Missions requirements have to determine budgets, not the other way around.

Saving money is always a good idea. But neither cutting defense spending nor spending more the way the Pentagon is doing it now will solve our military’s problems.