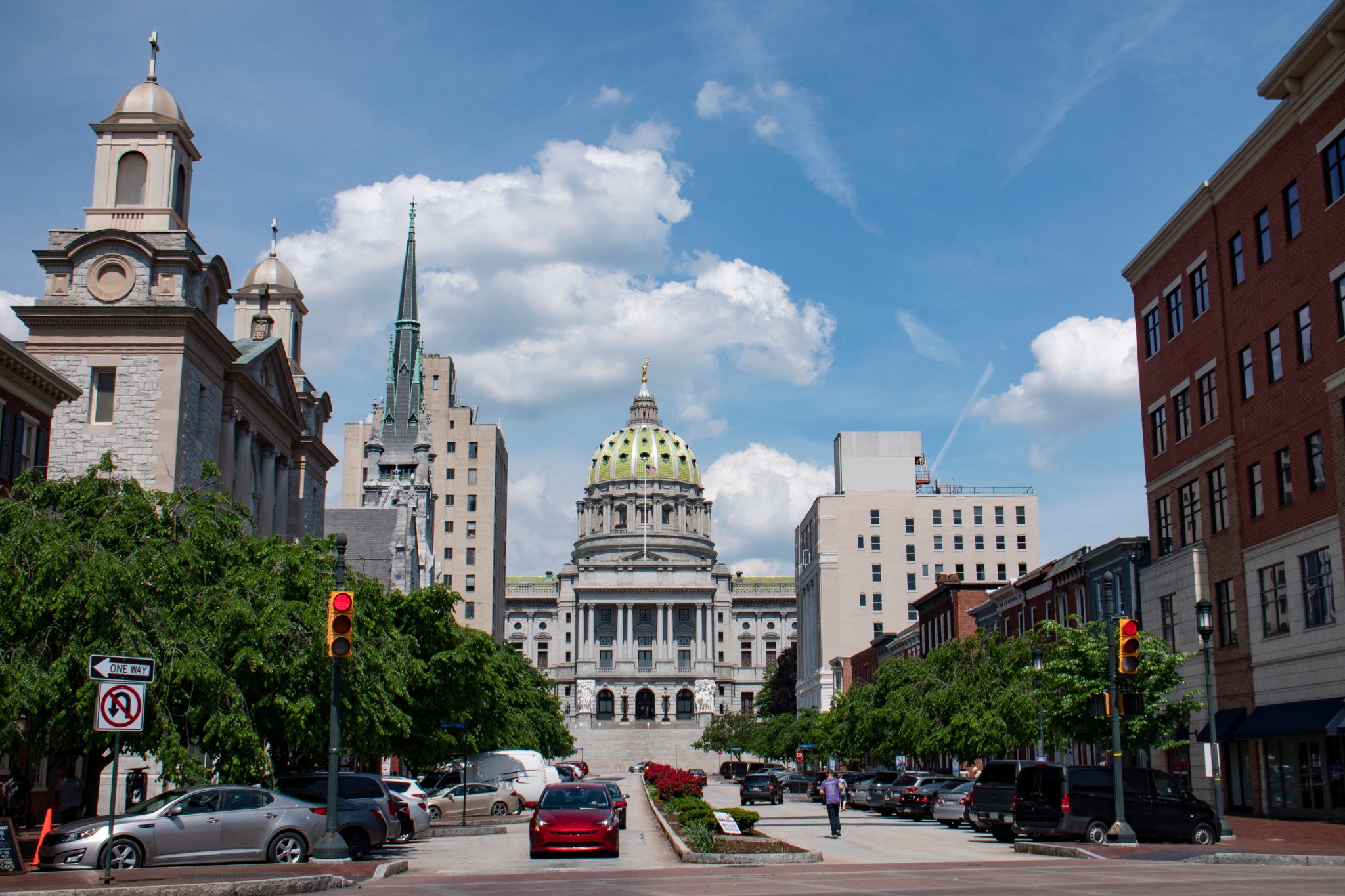 So the Republican-controlled Pennsylvania State Legislature is now leaping into the breach of this election.

Here is the headline from Penn Live, the online version of the state capital’s major newspaper, the Harrisburg Patriot-News:

Complaints sparks Pa. House to launch investigation into how the election was conducted

The story, by veteran reporter Jan Murphy, says this:

The House State Government Committee will launch in the waning days of this legislative session an investigation into what happened in last Tuesday’s election that caused so much confusion and sparked litigation over its results in an effort to avoid a repeat in future elections.

Under the leadership of interim committee Chairman Seth Grove, R-York County, the bipartisan panel will look into data from counties concerning the historic numbers of mailed ballots that were cast in this election as well as other issues that were brought to lawmakers’ attention that make them question the election’s administration.

“In order to believe the final outcome, you have to believe in the process,” said House Speaker Bryan Cutler, R-Lancaster County, at a Tuesday afternoon news conference to announce the results of his caucus’ leadership election. Cutler said he hopes the committee can begin to clear up some of the confusion surrounding the election before the legislative session ends on Nov. 30.

“I think we’ve all seen how issues can spread falsely on social media. We need to get to the bottom of it. We need to understand what did and did not factually happen. We’ll follow the facts where they lead,” he said.

Cutler indicated that he asked Gov. Tom Wolf to hold off certifying the election results until after the governor’s own administration conducts an audit of the election. Wolf’s spokeswoman said the governor has not yet responded to Cutler’s letter but maintains the election that was held was free, fair and secure.

In other words? This election is far from over — and, as per the Constitution, the Pennsylvania legislature is highly aware of its constitutional duty in the selection of presidential electors.

This announcement comes as the Trump campaign has filed an 86-page lawsuit in the U.S. District Court for the Middle District of Pennsylvania — which includes the state capital of Harrisburg. The title: Donald J. Trump for President, Inc. v. Boockvar. (Kathy Boockvar is the Democratic Secretary of State as appointed by Democrat Gov. Tom Wolf.) The other defendants listed are the boards of elections in seven Pennsylvania counties: Allegheny (Pittsburgh), Centre (State College, home of Penn State), Chester, Delaware, and Montgomery (three of the four suburban counties that wrap Philadelphia), Northampton, and Philadelphia — seven of the 13 of Pennsylvania’s 67 counties that are listed in the Biden column.

Among other things, the lawsuit says that “Every legal — not illegal — vote should be counted.” It charges that

Allegheny and Philadelphia Counties alone received and processed 682,479 mail-in and absentee ballots without review by the political parties and candidates. These are unprecedented numbers in Pennsylvania’s elections history. Rather than engaging in an open and transparent process to give credibility to Pennsylvania’s brand-new voting system, the processes were hidden during the receipt, review, opening, and tabulation of those 682,479 votes in direct contravention of the Election Code.

The lawsuit goes on to say in specificity how “Democratic-heavy counties violated the mandates of the (Pennsylvania) Election Code.”

In other words? Between this 86-page quite detailed and specific lawsuit, and now the announcement by the Republican legislature that they are intervening, the Pennsylvania election is decidedly not over.