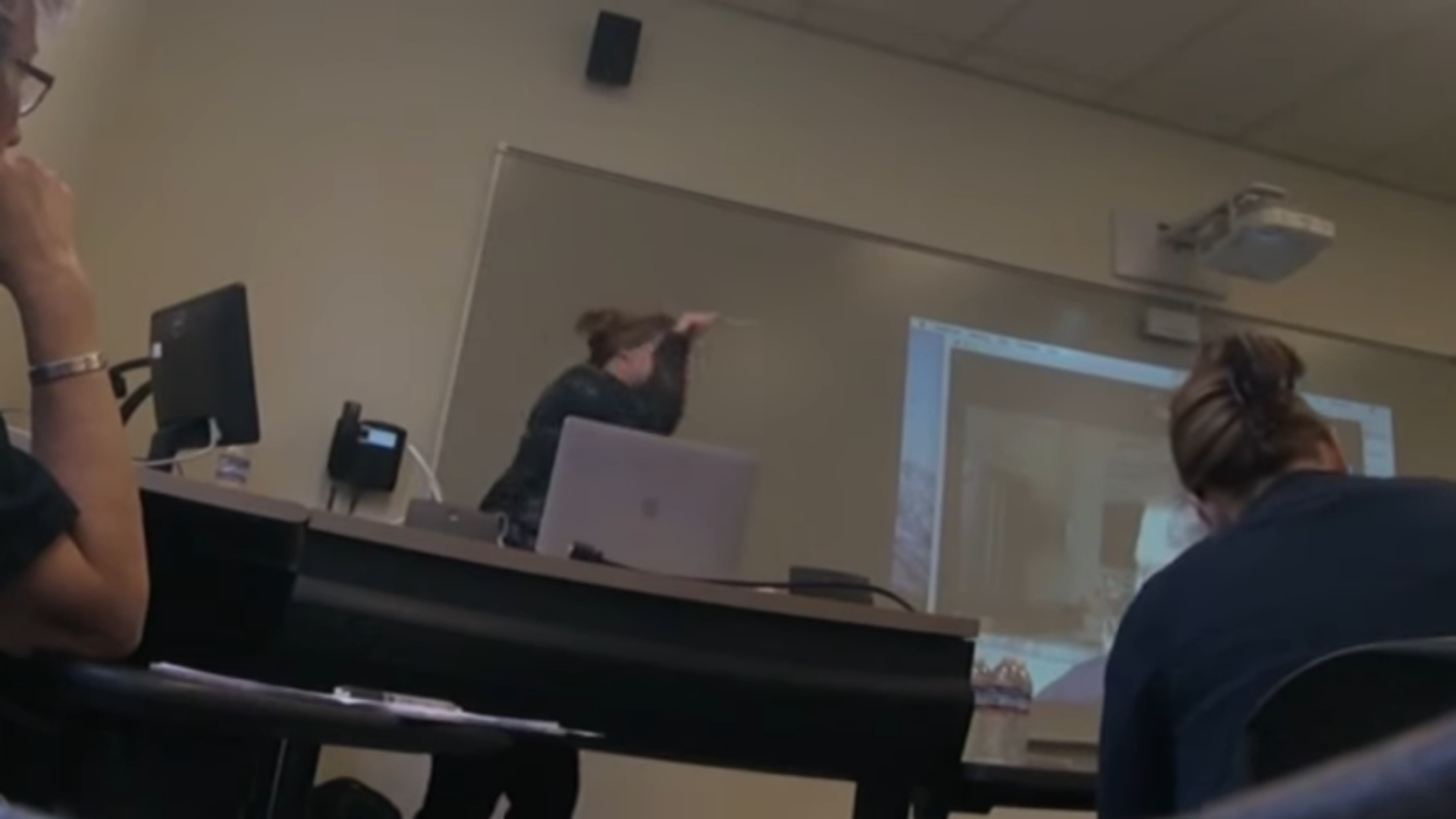 A video resurfaced on Monday by anti-transitioning activist Chris Elston shows a group of Los Angeles pediatricians telling the 2018 Gender Spectrum conference that they conducted gender reassignment surgeries on children and adolescents. Kaiser Permanente gender specialist Kellyn Lakhardt tells the audience, “In terms of masculinizing top surgery, I think 12 is the youngest who has surgery through our program.” Lakhardt adds, “We have had a few patients at 15 — I don’t think surgery actually happened until 16 — that have had vaginoplasty.”

Top surgery is a form of gender reassignment surgery in which a double mastectomy and contouring is performed to make the female patient’s chest resemble that of a man. A vaginoplasty involves using male genital tissue to create the appearance of female genitalia, which is often accompanied by the removal of the testicles. Post-surgery maintenance requires a “lifetime commitment to aftercare” according to Boston Children’s Hospital, as the body will treat this constructed “vagina” as an open wound, requiring patients to dilate the wound multiple times a day shortly after the surgery and then multiple times a week thereafter.

Another pediatrician at the same conference, Dr. Johanna Olson-Kennedy of the Los Angeles Children’s Hospital, downplayed the permanence of any surgical alterations to gender dysphoric children and adolescents, along with concerns about children’s ability to make such a decision. “What we do know is that adolescents actually have the capacity to make a reasoned, logical decision,” she said. “And here’s the other thing about chest surgery: if you want breasts at a later point in your life, you can go and get them.”

Transgender treatments, including surgery, are becoming increasingly popular among America’s top health officials, with around 11,000 surgeries performed in the United States in 2019, according to Grandview Research. Assistant Secretary of Health Richard Levine, who goes by Rachel, said on July 18, “We really want to base our treatment and to affirm and to support and empower these youths not to limit their participation in activities in sports and even limit their ability to get gender affirmation treatment in their state.” This so-called “affirmation treatment” includes mastectomies, vaginoplasties, and phalloplasties. It remains to be seen if these recommendations will encourage parents to allow little Billy to put an ax wound between his legs if he takes a liking to dolls and sparkly objects.